Shia LaBeouf has had some problems when it comes to keeping his shitty “art” project on the air. Originally, he had planned to keep the He Will Not Divide Us live stream going in front of the Museum of the Moving Image in New York City. Apparently, he didn’t clear it with enough of the higher-ups there, because they eventually told him to get the fuck out. I guess the spectacle outside the museum didn’t help much, either (this included the arrest of Shia himself). We’ve discussed this on the site before, and you can probably find dozens of other articles and memes about the spectacular failure.

Then, he moved it to Albuquerque, New Mexico. That was also beset by trolls and other people who wanted to make fun of his dumbass idea. Apparently some shots were fired nearby in an apparently unrelated incident, but Shia and his “braintrust” decided to move the exhibition anyway. That has led us to this…

After this live shot went up, enterprising 8chan /pol/ users immediately went to work on discovering the new location…and it appears that they’ve found it. Users are currently discussing which flag they want to replace it with. The US flag, Gadsden flag, Kekistanti flag, and the Nazi flag are all in the running. I would warn anyone who goes on to private property in order to fuck with this flag to be careful, since I would imagine it’s against the law and you might get arrested for trespassing and/or vandalism. But, it might be worth it to some people (not me, because I’m on bail and must officially advise against such things). 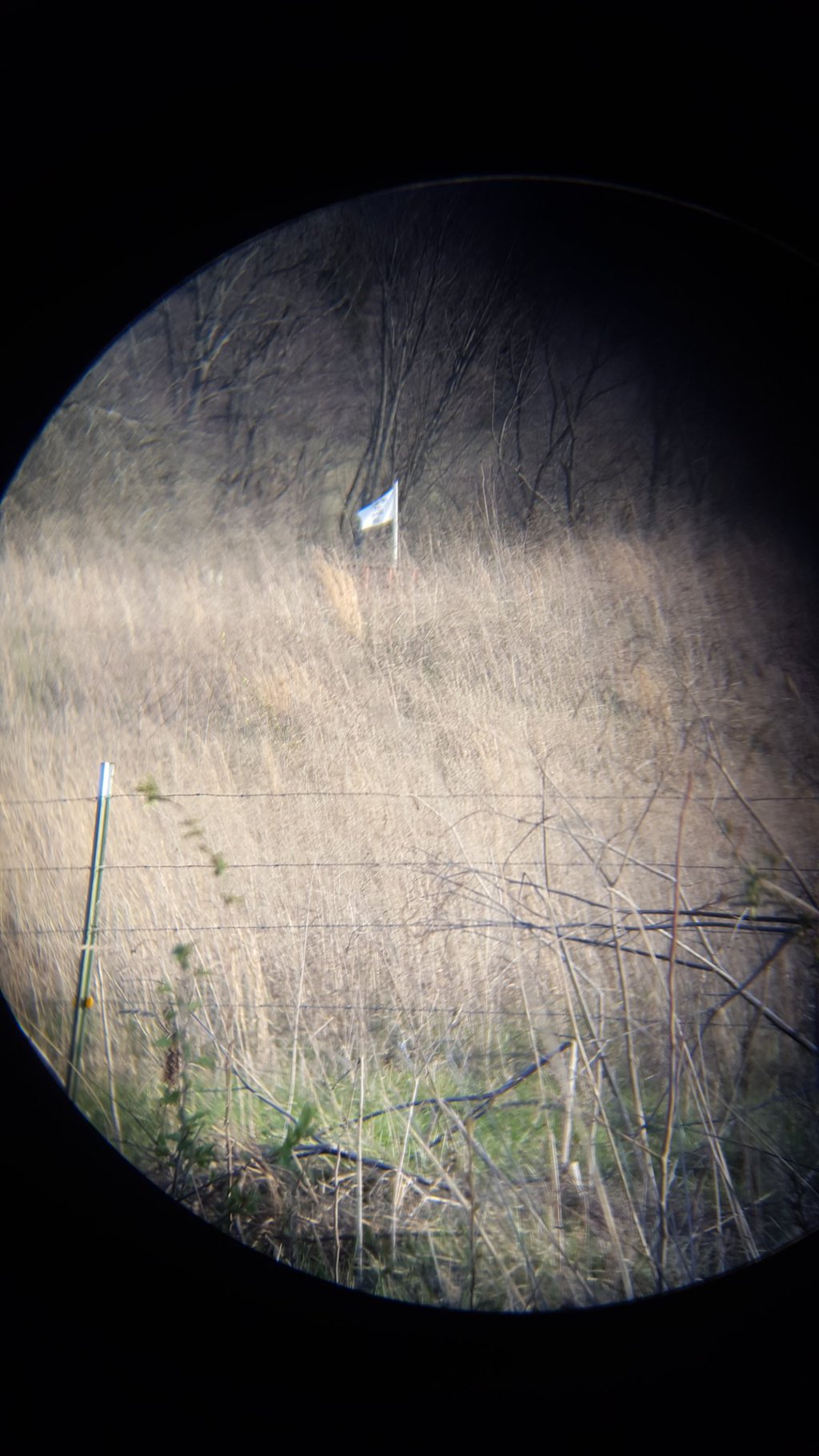 Now, we all wait to see what happens next.

UPDATE: Apparently police have been notified. Here’s the feed. Anons say they were taking pictures of mountains from a public road (lol).