Two illegal aliens murdered a 90-year-old Minnesota farmer in his own home despite him having given them employment and reportedly treating them with nothing but kindness.

When Trump said they’re bringing “rapists” and “murderers” he was absolutely right.

The leftist fanatics who attacked him should be apologizing right now.

Two illegal aliens will spend decades in prison after tying up a 90-year-old farmer in Minnesota and beating him to death last April. Reinol Vergara and Edson Benitez pled guilty to second-degree murder and assisting to second degree murder.

“They left him helpless on his living room flow as they ransacked his home, as he was bleeding to death, they cut the phone line and left him for dead,” Carver County Attorney Mark Metz said at the sentencing, ABC 5 Eyewitness News reports. 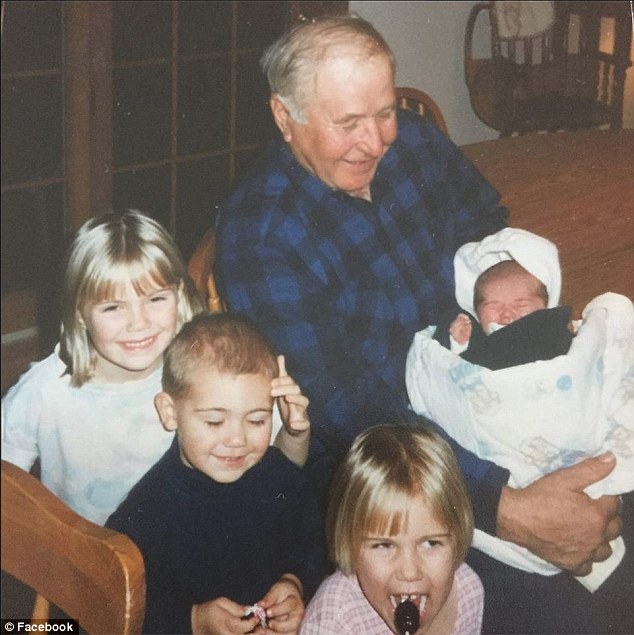 The alien killers preyed on Earl Olander because they knew he was elderly and alone, according to CBS Minnesota:

According to the criminal complaint, Vergara and Benitez bound Orlander’s hands, beat him and then stole from his house. Olander’s entire house was ransacked with drawers pulled out and thrown around, cabinets and closets opened and emptied and various documents and papers strewn about the residence… Vergara told police that he had recently painted Olander’s house and knew he’d be an easy target because he lived alone and had money. They drove to his house on April 9 or 10 to rob him. The two men brought with them a black bag that contained a shotgun, duct tape and rope.

The complaint states they entered Olander’s residence through an unlocked back door. Olander was sleeping on the couch when the two men put a blanket over his head and attacked him. Olander fought back, but was hit it the back of the head with a shotgun. He was also hit on his face, head and body and his hands were bound with duct tape while the two men ransacked the home.

Olander’s family is stricken with grief.

“What happened to my uncle was pure evil,” Olander’s niece, Mary Rothfusz, said, adding that Olander was kind to his killers. “When the defendant painted his house my uncle brought him water and snacks from the store.” 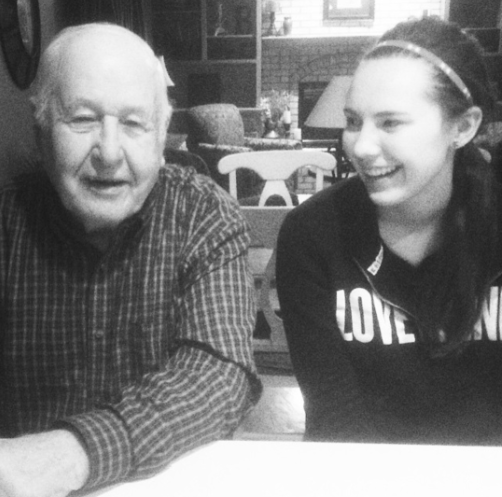 Olander spent his last minutes on Earth blinded, bound, and bleeding to death on his living room floor while listening to Vergara and Benitez tear through his home. Police didn’t find him until a day or two later.It was his Bible that Vergara and Benitez stole that led police to find him: Someone cleaning out the apartment the killers fled found the Bible stuffed with Olander’s savings bonds and after learning Olander was a murder victim called authorities.

Vergara and Benitez both face deportation after completing their sentences.

Why are we paying to house these murderers in our jails? Kill them, they invaded our country and murdered one of our countrymen, they don’t deserve our justice system, nor any of our rights. 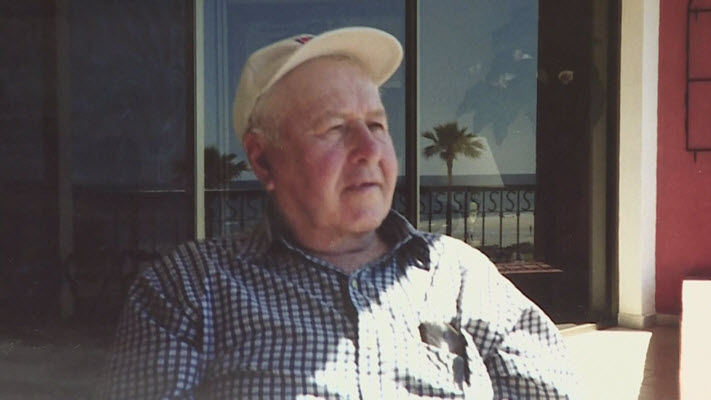 If you can stomach it, watch this despicable report from WCCO CBS Minnesota where the reporter refers to the illegal aliens as “two twin cities men”:

The media is pathetic.

Don’t let this man’s death have been in vain, we need to build the wall and kick these criminals the hell out.