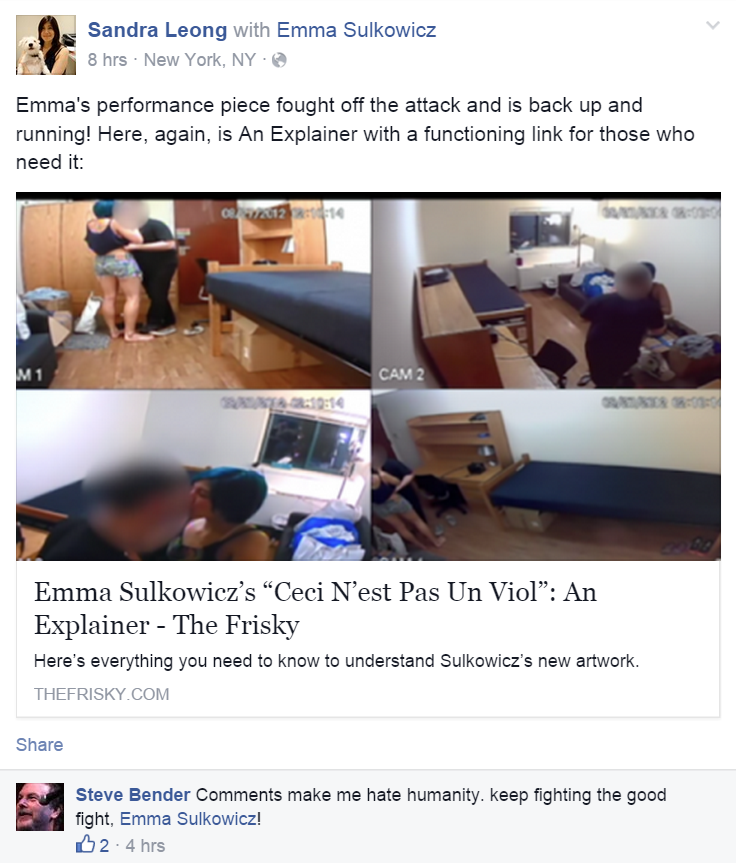 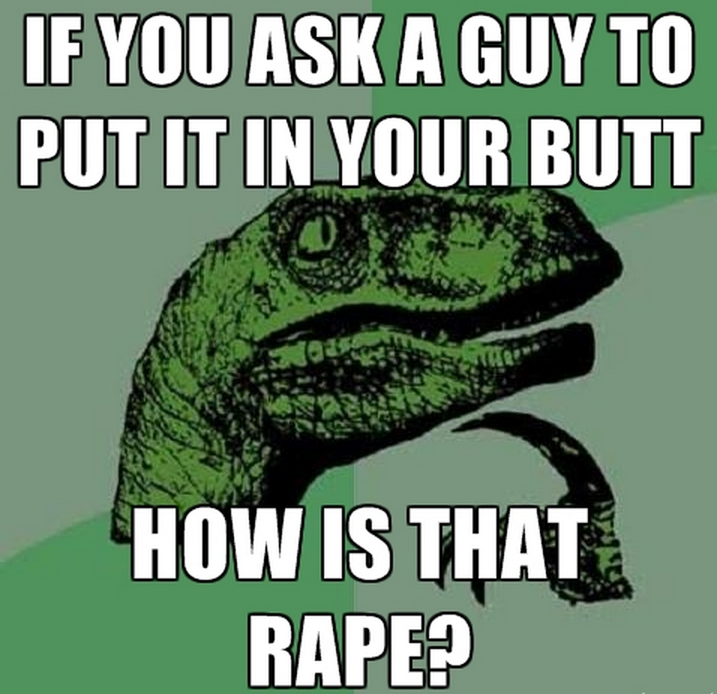 It looks like the date that was on the original copy has now been blurred since the site came back up. Many people are questioning whether on not that was the reasoning behind the “attack” she claimed on her site. I would imagine that a good lawyer could use that date as a way to prove that she intended to maliciously damage the character of Paul Nungesser, the man she accused of raping her. I hope he sues the shit out of her and takes everything. This woman is one of the biggest sleazes I’ve ever written about here. I think most of you would agree.

I have some stuff to wrap up from the weekend, including a story about Zoe’s Congre$$woman, and a couple more things. So be on the lookout for overnight material, or just check back in the morning and catch-up.