Adobe Pulls Out, Dissociates with Gawker

A new flash has just come across Twitter. Adobe has now announced that they no longer wish to associate with Gawker Media. They have told them to remove their logo, and they will no longer associate with their brand. According to Gawker Media, they used to sponsor them. So this is yet another blow. Mercedes pulled out (although may be back in), BMW pulled out, and we can now ad Adobe to the list. They even put out a cool ass collage to stick it to Gawker even more. Fuck, I love Adobe.

@theLEOpirate We are not an advertiser w/ Gawker. We asked Gawker to remove our logo. Adobe stands against bullying. http://t.co/uj3HrHJqi3

The media keeps talking shit, but we keep racking up the victories. Like Milo said in his article this morning, what we’re doing now is virtually unprecedented. We’re up against almost 100% negative press, people are calling us the KKK, and still, we win. Our adversaries are baffled. They can’t see how we do.

The reason is simple. We believe in what we’re doing. This isn’t a game for us. All of GamerGate is deeply committed to the cause, sacrificing quality of life in order to fight this morality police menace. We certainly will not slow down now.

It’s warm by the fire. 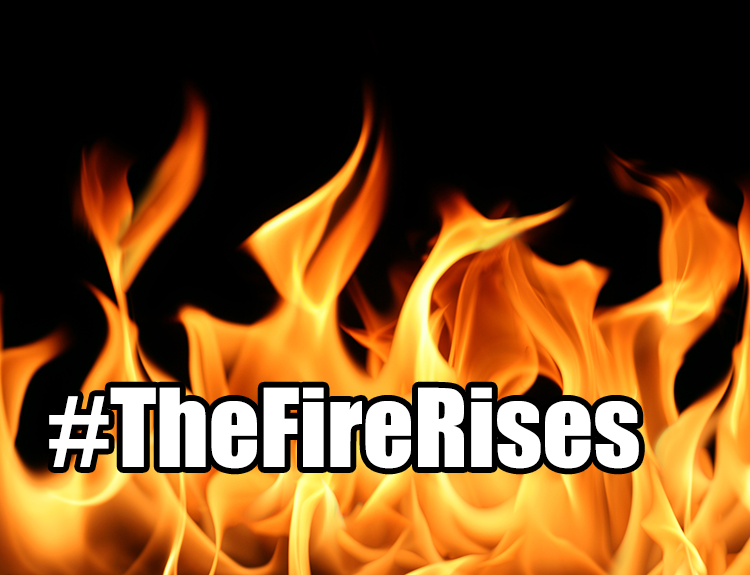