I didn’t know a lot about Dan Schneider before today. All I was aware of was that he created a ton of Nickelodeon hits long after I grew out of watching the channel. I’m from the Hey Dude, Doug, Double Dare, Legends of the Hidden Temple era. I pretty much stopped watching the network altogether right around the time this lout started pumping out his subliminal messaging.

I didn’t realize the foot fetish material he including in all his shows, for one.

That would be creepy enough, but there’s a lot of rumors out there that he actually participated in sexual abuse. Again, these are unconfirmed and we have to mention that he’s never been formally charged with anything of the sort. But wow…

Hes a monster. The WORST predator alive. And if you wonder why nobody will confront or charge him? Hes in charge of multiple HIT SHOWS for Nick which rakes in oceans of money. Tens of millions of dollars multiplied by many years and many shows (not to mention his merchandising royalties). So Viacom-Nick warn him to cool it – then pay for his damn lawyers.

What about the parents? No tweener parent who shoved their kid into the limelight from birth is going to cross him either, and risk career suicide and loss of revenue (and residuals and future career). No matter how bad it ****s up the kids. Especially if theres MULTIPLE kid actors in the family. And the kids agents are complicit too. Just ask the Spears family. A LOT of settlements get paid out of Viacoms accounts.

Completely independent of this story, I happened to be chatting with a former child actor over a week ago. We were discussing Weinstein and she told me that in her youth she worked on one of Schneider’s shows very briefly. She told me, “My friend was molested by that man…on set. Everyone knew it. No one said a word.”

She also said that he told her she was too fat to be famous. She was 11.

If Schneider is the monster people seem to believe he is, some things do fall into place. Jamie Lynn Spears was on track to eclipse her older sister in fame when she dropped out of Hollywood in “disgrace” because of her unplanned pregnancy. To this day she has never said a word about the real father of her child (and kudos to her for bringing her baby into the world). Amanda Bynes is an extremely gifted performer but tragically lost contact with reality for a while. She went on a now infamous twitter rant blaming her parents for basically making her a prostitute. It makes a lot more sense when you put it in the context of a Dan Schneider. 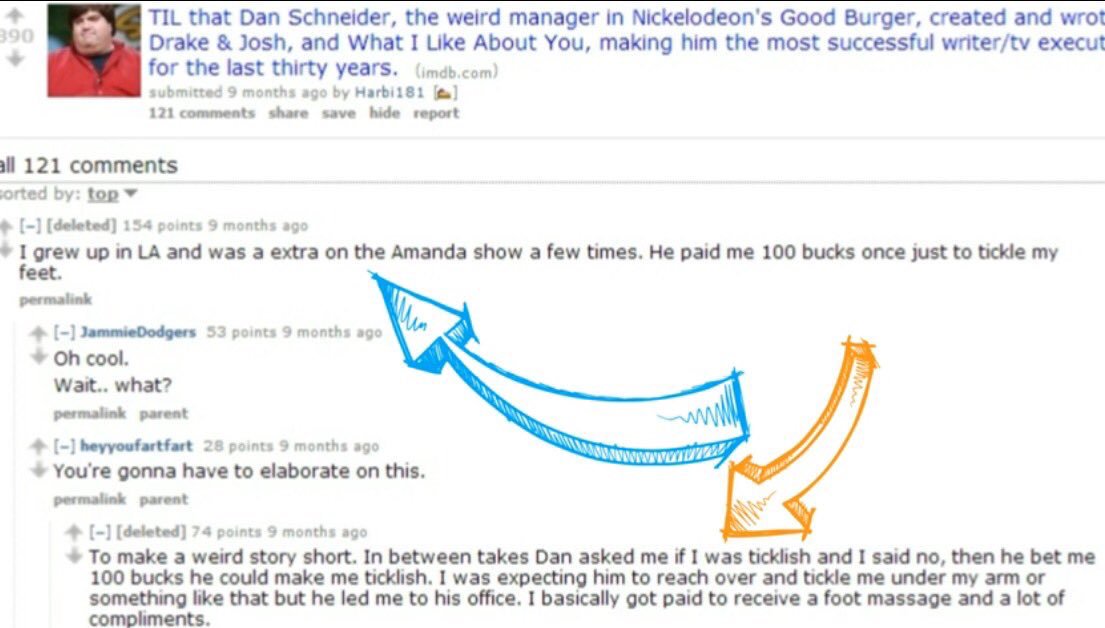 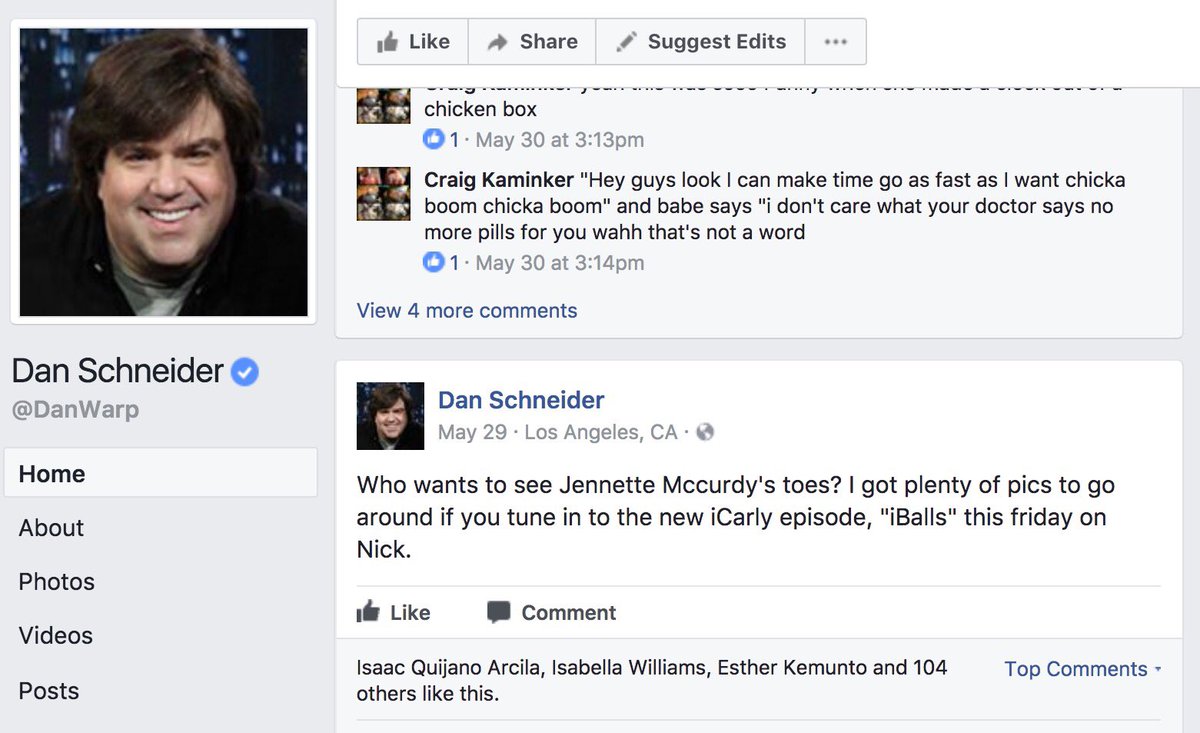 Jesus. Hollywood is an incredibly sick place. I already knew that, but this guy…how did he escape notice for so long? Oh, yea, that’s right. He was making Viacom millions upon millions of dollars. That will go a long way towards covering up alleged (and apparent) misconduct.

But there must be some big bombshells coming down the pike, because earlier this evening, Nickelodeon decided to cut ties with the hitmaker.

[A]long with all his success, for years, Schneider had been under a cloud of suspicion over the treatment of some younger stars of his shows. Among the things that have raised eyebrows are his tweeted photos of the toes of his young female stars. Additionally, there have been issues with bloated budgets and long production days on Schneider’s shows.

We will discuss this topic at-length on tonight’s #Killstream, but some free advice for Dan is in order. You might want to speak to your travel agent about future living arrangements.