I just got through watching Money in the Bank, so I’ve gotta catch up on E3 news. But I’ve still got my eyes on Twitter, and it looks like Sargon has caught Jihad Jonathan McIntosh and Anita the Fraud spazzing out over the new Doom trailer that Bethesda showed tonight. In fact, one of our contributors called it right before it happened. The SJWs are getting easier and easier to read like a book.
First check out Candy Jam predicting what was about to go down:

@Candy_Jam_ full mac will chime in soon I'm sure

It didn’t take long, either. Literally within minutes, they answered the call:

What do they not understand? It’s Doom. Did they expect a walking simulator like Gone Home? I’m not sure how much more of a parody these two jackasses can become. Also, let’s face it: this could just be FullMac switching accounts and spreading his bullshit. Remember just the other day he tried to deny the difference between fantasy and reality. The guy’s fucking nuts.

I’m sure there’s been some more freak-outs from anti-gamers since then. I’m about to get back to the PC and check it out. Feel free to drop any funny happenings down in the comments as well. 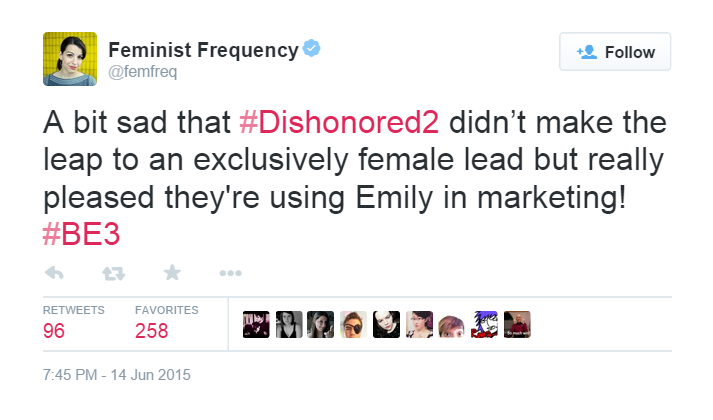 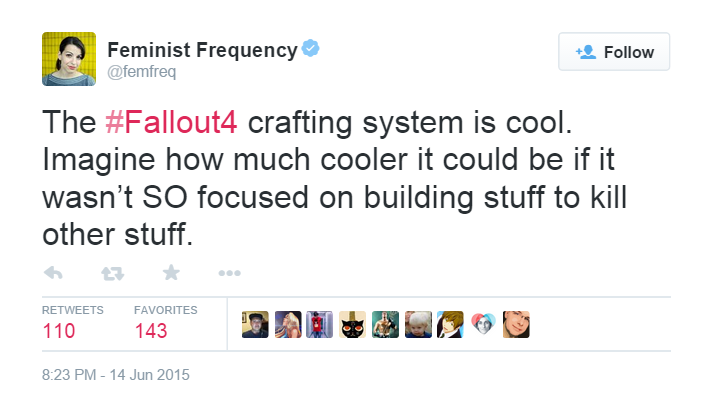 We knew u wld show up with your nasty, dishwater washed hair before long. Go away, even antis hate you. #GamerGate pic.twitter.com/H4mpnbSjvE