OK, I’ve had this story for a couple days, but my lazy ass is just now getting around to typing it up. It’s definitely one of the more disgusting things I’ve ever written about here on the site, and that’s saying a lot. We’ve talked about sickos, skanks, nutters, abusers, fetishes, freaks, bullies, bitches, and more. But never have we talked about real, live, shit-eating. Yes, you read that correctly. Anti-GamerGate has a literal turd taster among their number.

First off, let me fill you guys in on just who it is we’re talking about here. This person goes by the moniker of TheFirstPaige on Twitter, and is a known associate of both Stonemirror and Big Randi Harper. You can already smell the deviancy just from those associations, although at least the other two don’t love chomping down on human excrement…at least to my knowledge: 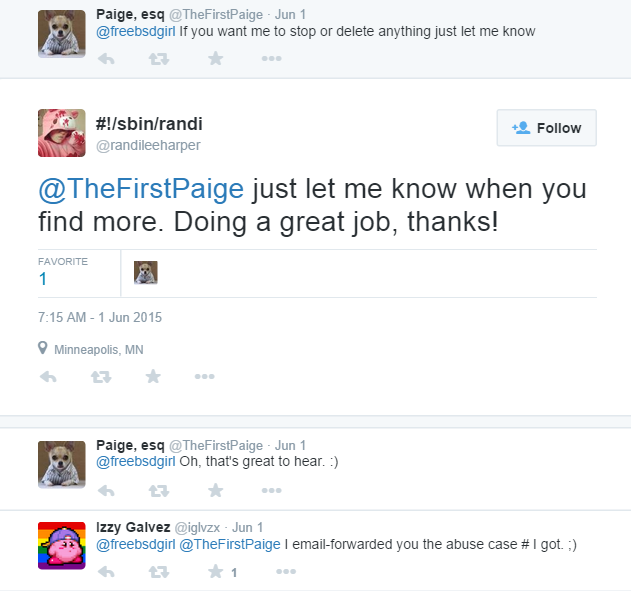 Now, you know what’s funny? This clown acts like a female on Twitter, but like many other fakes on the Internet, he’s completely full of shit. That’s not the only reason he’s full of shit, since he also likes to eat it, but I digress. After the clown caught wind that I was working on this piece, he went on a deleting spree. Of course, we have everything archived, and this just makes him look even more guilty. Good stuff, fuckhead:

Paige’s Ello was discovered through tweets the bastard sent out to his supposed girlfriend on Twitter: 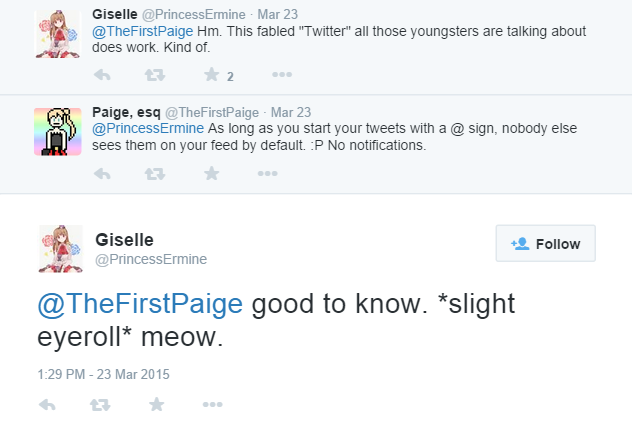 That led to this Ello discovery. The account had one follower, and it was the now deleted “voixcelle” account: 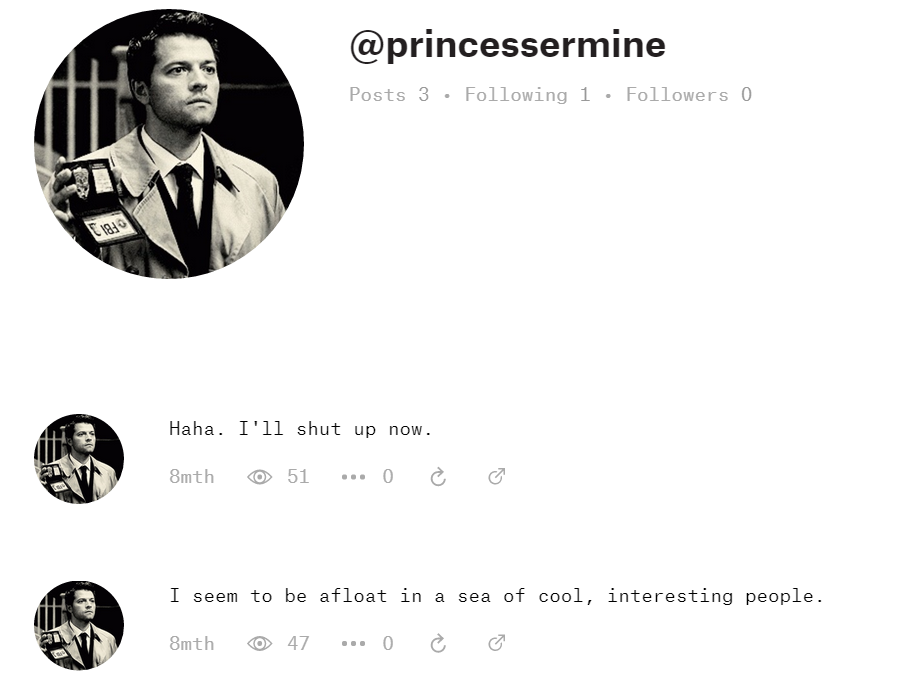 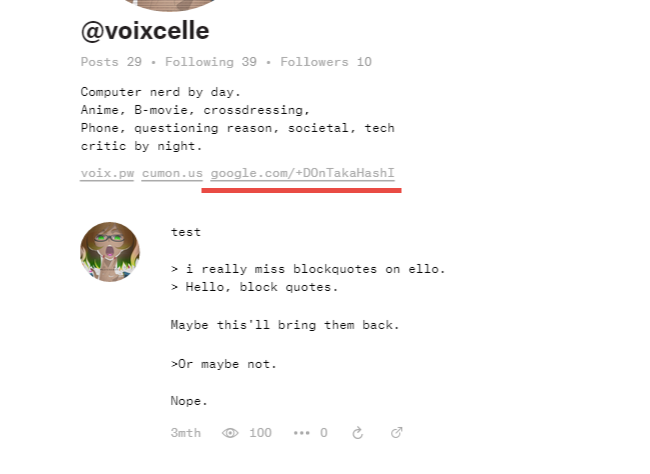 Speaking of the voixcelle account, it leads us right up to the money, so to speak: 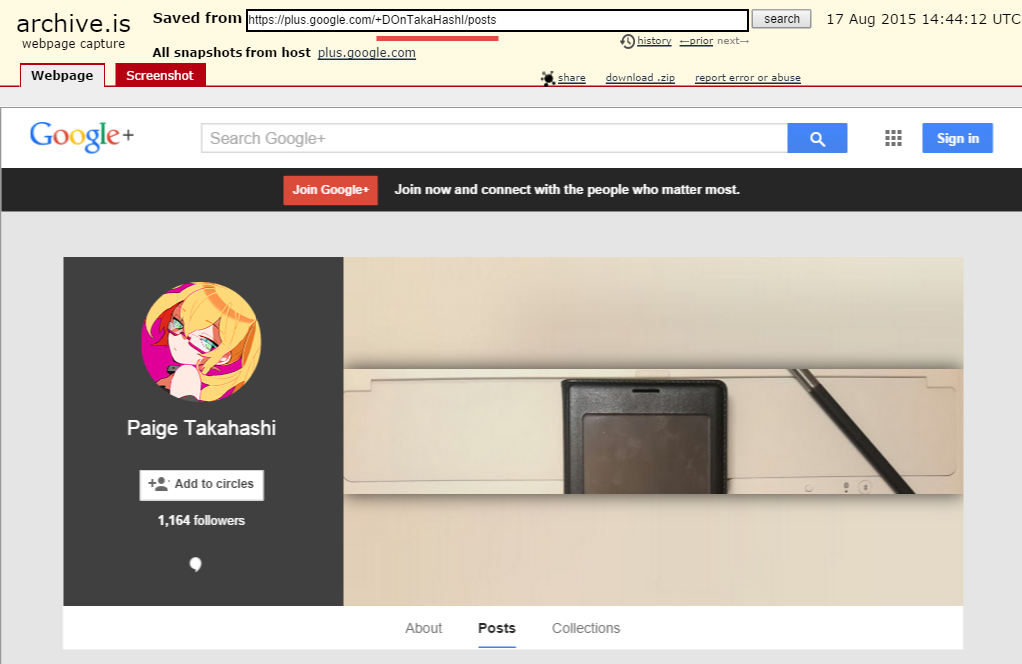 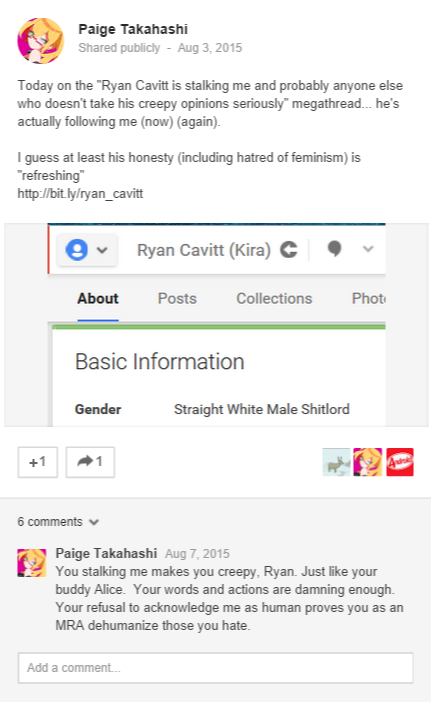 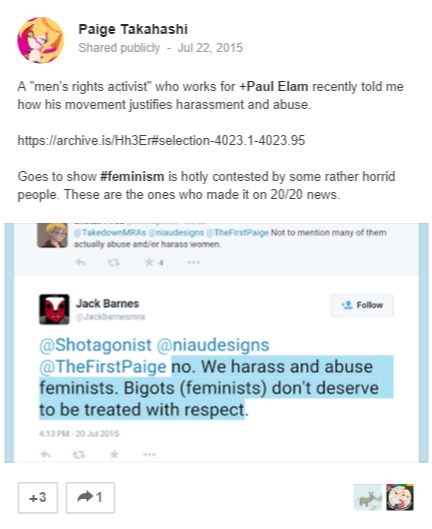 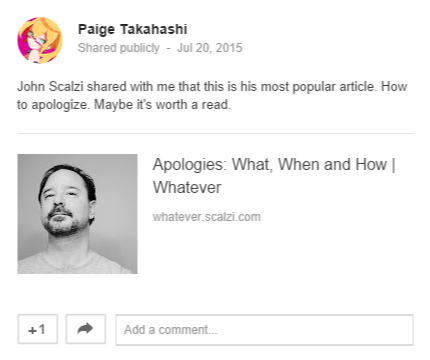 Keep the “voixcelle” moniker in mind. It comes into play during the next section, which is taken from a scat fetish website. I can’t show you just how disgusting the page actually is, due to AdSense regulations. But you can be rest assured that it’s completely depraved: 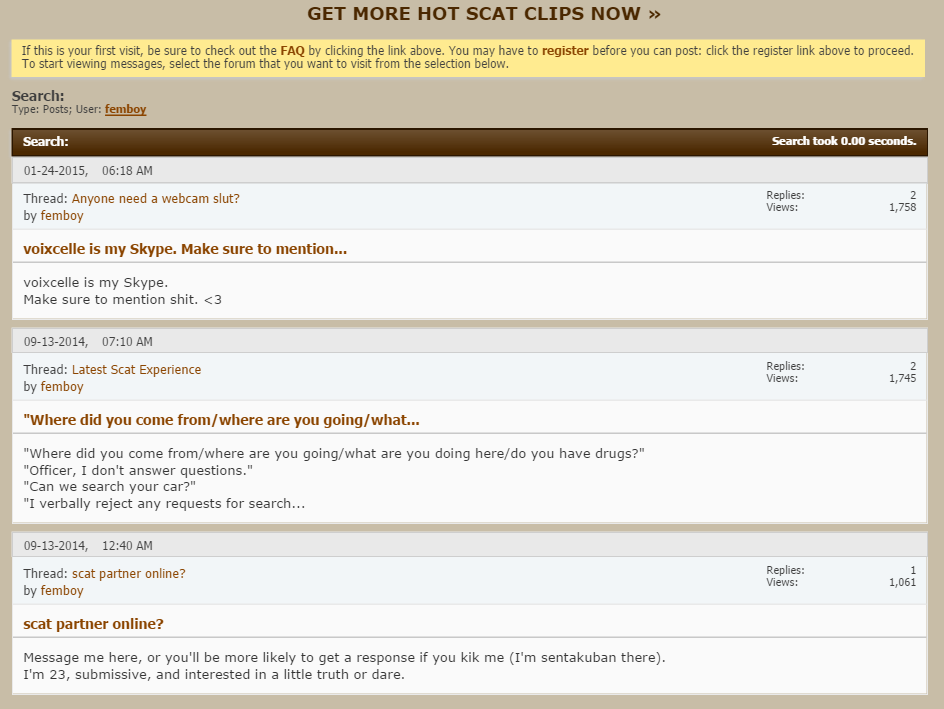 Enjoys embarrassing women, huh? Sounds like you’re the one who has issues with the fairer sex, not GamerGate. Sick fucker. Again, after he found out the hit was coming, he went and removed himself from one of the scat groups. Luckily, it was all archived…By the way, see the “sentakuban” name there in the first screen? Well, it comes into play down below. It’s another one of “Paige’s” usernames. Here’s a screenshot from DeviantArt: 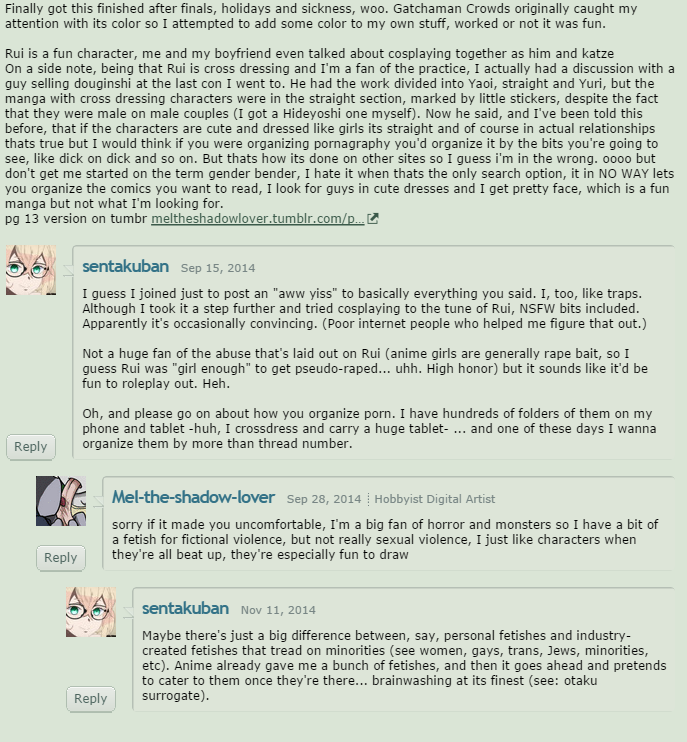 I know some anti-gamers are going to throw shade on this story, and that’s fine. We have enough proof, in my opinion, and the attempts at wiping the record clean give this report even more credence. But, I’ll let you all be the judge. To me, it’s quite clear that the other side has added yet another sicko to their rogues’ gallery. We’re dealing with someone who literally likes to eat shit. I’d always knew these sort of folks existed, but I’ve spent the last two hours actually wrestling with the idea. It’s disturbing in the extreme. So, I hope you all have a fine day thinking about it as well. I’m going to be moving on to the next post. As always, let me know what you think down below, in the #BasedCommentSection.

Oh, and here’s yet another deletion, before I go. This time, it’s the Ello account we talked about at the top: 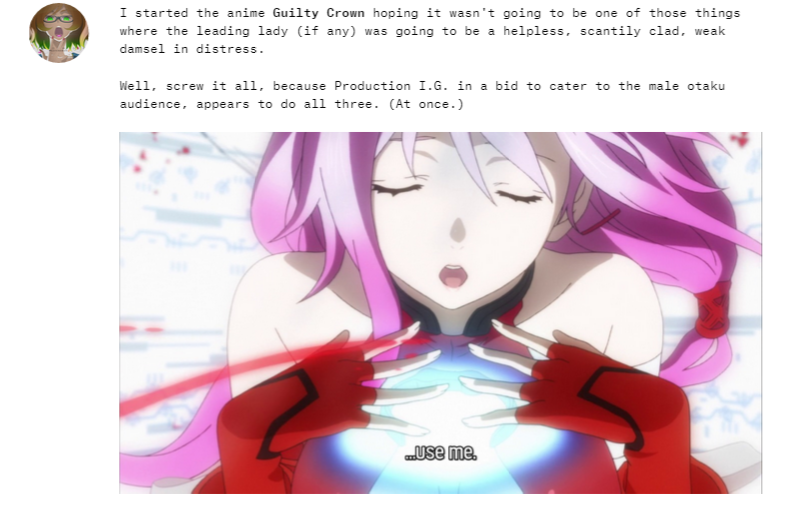 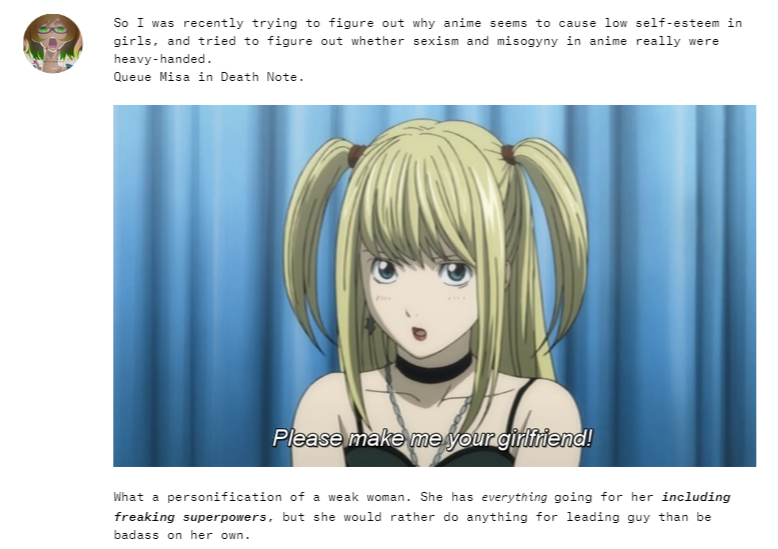 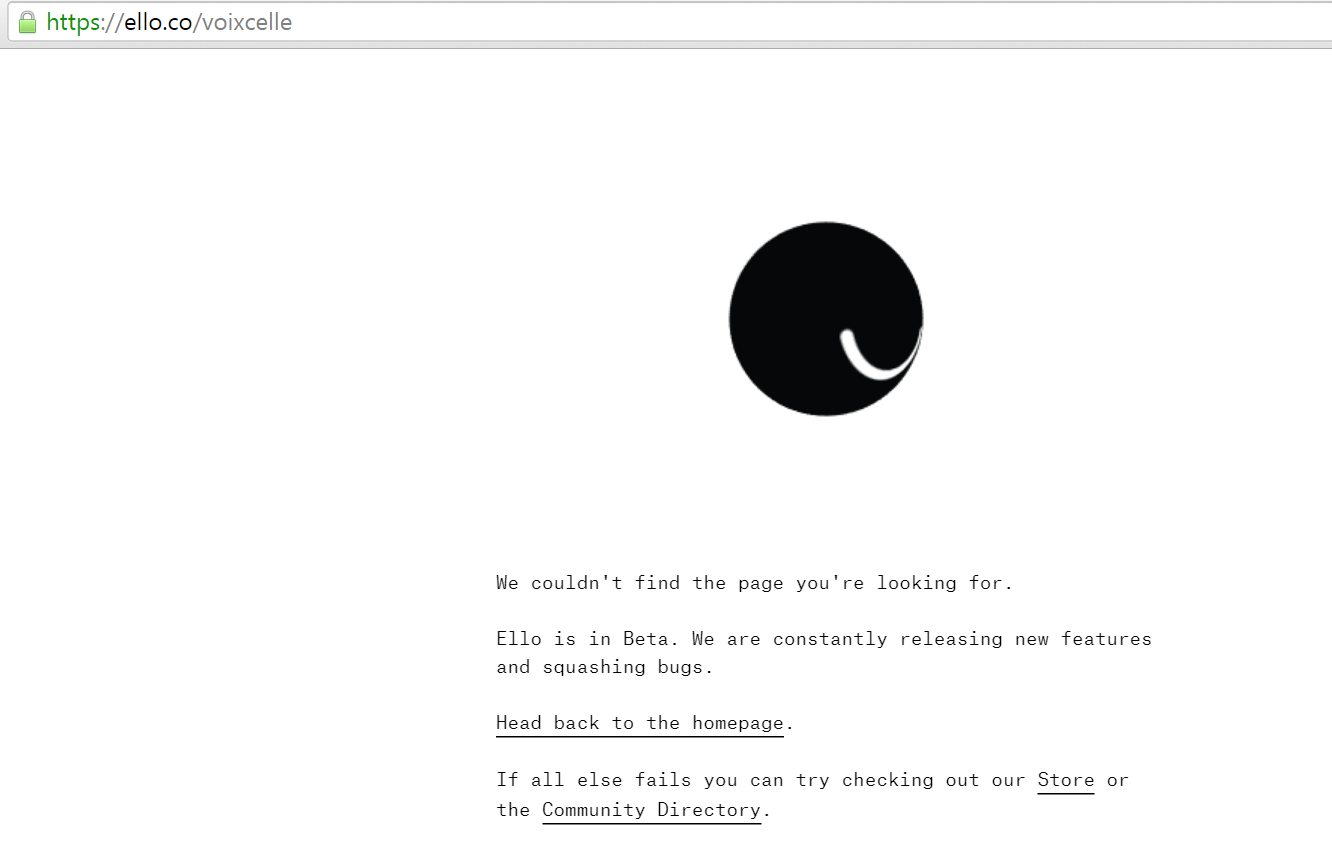