Dear BBC, Last night I settled down to watch the latest instalment in your series of Shakespeare’s “history” plays The Hollow Crown, “Henry VI Part 1”. Imagine my utter horror to see that the part of Queen Margaret (Margaret of Anjou) the wife of King Henry VI of England was played by Sophie Okonedo, a black actress. This is a complete outrage! How dare you? Queen Margaret was very obviously a white woman, and Shakespeare wrote the part for a white actor.
Total
0
Shares
Share 0
Tweet 0
Pin it 0

Last night I settled down to watch the latest instalment in your series of Shakespeare’s “history” plays The Hollow Crown, “Henry VI Part 1”. Imagine my utter horror to see that the part of Queen Margaret (Margaret of Anjou) the wife of King Henry VI of England was played by Sophie Okonedo, a black actress. This is a complete outrage! How dare you? Queen Margaret was very obviously a white woman, and Shakespeare wrote the part for a white actor.

In fact, to think of it, as women were banned from the stage in the Elizabethan period Shakespeare wrote that part for a white male actor. Why is a black woman playing a part written for a white cross dressing man? #Femwashing? #Blackwashing?

This Blackwashing of the works of the Bard must end! Black actors must be restricted to parts written with them in mind – Othello for example. Furthermore, the part of Shylock in “The Merchant of Venice” must from now on be played only by a hand wringing usurious shifty Jew.

I am outraged and offended! My mental anguish at these outrages has me in tears. I doubt I will ever feel safe in a theatre again. I fear for my life and worry I will be held down and shoe polish applied to my face by some Hoxton trendy hipsters so I am also Blackwashed.

I demand a public grovelling apology from the directors of these two travesties (Dominic Cooke and Thea Sharrock) and your public commitment to end Blackwashing and Femwashing of Shakespeare’s works once and for all.

Yeah…..how insane, racist and sexist does that sound? If you aren’t thinking Stormfront there is something wrong with you. It’s the sort of low rent racist screed someone from the EDL or KKK would write (if they watched Shakespeare that is, which is doubtful).

And yet, what I wrote is just a mirror of the tsunami of screeching outrage leveled at one film company and director after another by the lunatic regressive left social justice cultists over the past year or so, inevitably latched onto by actors like George Takei. How dare they cast white actors in the live action version of Ghost In The Shell? Because it’s a Japanese manga series so obviously the parts were all written for Japanese actors. 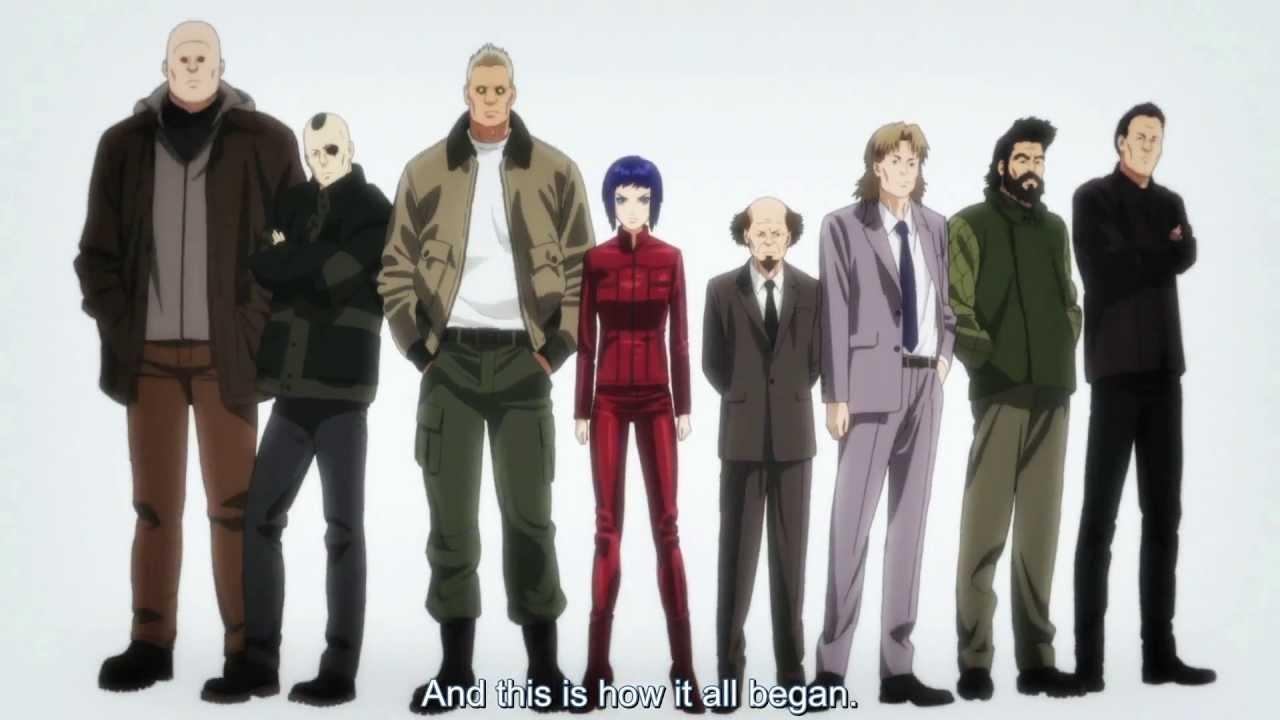 Yeah….They all look SOOOOOOO ASIAN! See, as a fan, I know that of the characters only the boss man, the sniper and the ex-Yakuza criminal are obviously Japanese Asian. The others are the usual cast of whiteys and manga-white quasi-whiteys like the Major herself, who has large, round, and very un-Asian blue eyes!

So, despite reality, economics, and the various drivers such as fan appeal, which dictate the casting decisions of Hollywood directors, one after another have cravenly caved-in and issued grovelling apology after grovelling apology. WHY? Like any of these whining hipster wannabe weeaboos are actually going to go see the film anyway.

Of course, there are exceptions to the rule. When the screeching rainbow haired outrage merchants attacked the film Exodus for casting western white actors as Moses and Pharaoh Ramses its director, Sir Ridley Scott, punched back with a healthy dose of common sense wrapped in brass knuckles: “I can’t mount a film of this budget, where I have to rely on tax rebates in Spain, and say that my lead actor is Mohammad so-and-so from such-and-such,” Scott says. “I’m just not going to get it financed. So the question doesn’t even come up”. That of course triggered a whole new round of outrage, which against the massive wall of indifference that is Sir Ridley was about as effective as firing a pea shooter at a Union Jack bedecked Challenger 2 tank.

I’m a big fan of the works of Mr Shakespeare, and am cock-a-hoop to see some of my favourite plays on TV with big budgets lobbed at the production, combined with some of the finest actors playing the roles. The beauty and the lyrical flow of the words wash over me as I see the lines on the page brought to life. And I don’t care what colour the skin of the actor delivering those lines is. It’s their talent that counts, and that is why Shakespeare is seen in the acting world as the benchmark. If you play the Thane or the Dane, the Hunchback or the Moor, you have made it to the big league.

I’m also a massive James Bond fan, and find myself torn over the calls for Idris Elba to be cast as the double O ladykiller. I think Idris is one of the best actors about at the moment, and if someone can carry off the role of the suave assassin with a brain and a set of solid steel knackers, given a breath of new life by the excellent Daniel Craig, it’s him. But then there is the other side of me that says NO … FUCK IT! If the regressive left want appropriate races playing roles involving Asian or Middle Eastern characters, why should we have a black James Bond? And for that matter, they can also piss off when they scream for a teenage female Dr. Who played by Maisie Williams or for that matter a black and female Dr. Who.

Your rules, you die on their edge.

No black actors playing white parts. No black James Bond, no black Duke of York in Henry V, and no black Queen Margaret in Henry VI.

And that means, according to the rules of the Elizabethan stage, no women playing parts at all (but a potential boon for transvestite actors….paging Eddie Izzard), and only white actors in Al Jolson blackface playing Othello.

So there we go buttercups, snowflakes and Mr Takei. Happy Now?

If we shadows have offended, think but this; and all is mended…. We Don’t Give A Fuck!