I’ve always hated Bill Kristol. I don’t say that lightly, as longtime readers of the site will note. Most people that I write about actually just amuse me. They even make me money, how could I truly hate them? There are some exceptions, though, and Bill Kristol is one of them. Why? Because he’s never met a military adventure he didn’t want to send our young brave and women on. The other reason isn’t really his fault, which I’ll get to in a moment.

First, let’s take a look at Kristol basically getting erect at the thought of a Clinton administration…

Would like reassurance from @johnpodesta et al: If McCain loses in AZ (or even if he wins but GOP is in minority), he'll be SecDef, right?

The sad thing about these tweets are that Mr. Kristol is 100% correct. Hillary Clinton and her running buddies, like John Podesta, are pretty much neocon-lites. Some would even argue over the “lite” part. One of the major reasons why I turned against the Democrats is because they talk a big game about cutting back on foreign entanglements, but when it comes down to it, they always fail to keep their word. They’re also in the pocket of Israel, which has gotten us into more shit than I can properly recount in one column. The invasion of Iraq would be one of those disasters, though. And if Hillary Clinton gets into office, we might have to add Iran to the list as well.

But, let’s go back to Iraq for a second. No one, and I mean no one, was more wrong about his predictions on that war than Bill Kristol was. He beat the drum for invasion incessantly and he always had an excuse for why things were falling apart afterwards. To this day, neocons of his stripe still blame Obama for the current state of the county. “If only we had left more troops in,” they say. Bullshit. Iraq is broken now because of neocon scum like bloodthirsty Bill Kristol. There’s nothing Obama could have done and in fact him plunging our troops back into Iraq is one of the reasons I soured on him personally.

Kristol is so blithe about all the deaths he’s directly responsible for. Turn on the TV and you can see him yucking it up and laughing about his warmongering. He thinks it’s funny! Look at him back in 2001 and then look at him now (see pics below). The son of a bitch has literally engorged himself on the blood and treasure of our nation. Kristol is a disgrace to mankind and speaking of men, most would have more shame than this piece of garbage. Kristol is a rare breed, though. 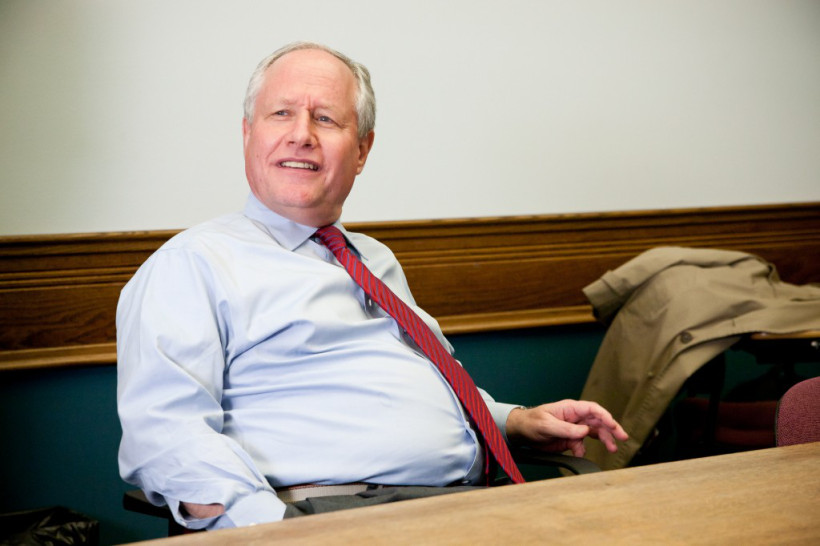 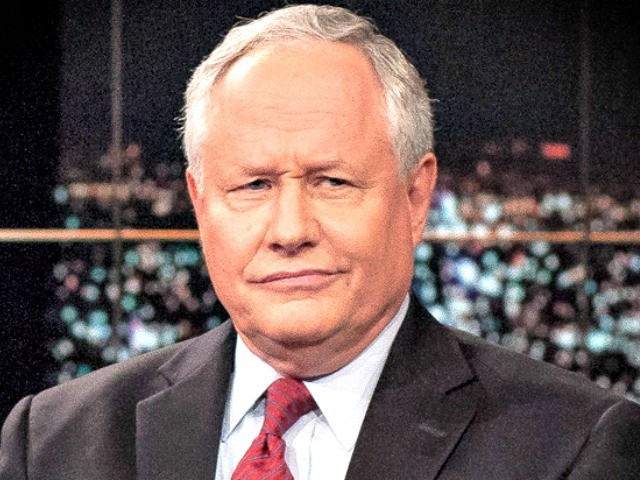 Oh, and I have zero faith in either of the two major US parties. They are both, without question, complete and utter shit. When it comes down to it, they will both put us back into whatever foreign war catches their fancy. And remember how I said one of the big reasons I hated Bill Kristol wasn’t even his fault? Even with how astoundingly wrong he has been, not just on Iraq by the way (I’m keeping the post short, but an entire book could be written on how wrong this guy is on everything), the media continues to trot him out to give “analysis.” Why on earth would you keep giving a platform to someone who has failed to give any thoughts of value in the last 20 years? It makes no sense and it’s one of the main examples I give when people ask me why I think the media is worthless.

Fuck both parties, fuck the media, and fuck anyone who doesn’t understand why.