This is the obligatory part where I continue the story and tell you the trainer kicked my ass earlier, so there’s that. But someone else has gotten their ass kicked lately, and that’s Leigh Alexander. Her site is still circling the toilet bowl, and still ranks well below mine, even after I kinda took it easy for a few weeks. She’s showing almost zero positive momentum, and the only time anyone reads her shit articles, is when she’s whining about being a “woman in games.” It’s so pathetic. No one wants you or your shitty clique around. You hung your hat on anti-gamer rhetoric, and you got exiled for that dumbassery. That’s how capitalism works.

Now, she’s thrown her lot in with Randi Harper, of all people. Leigh’s re-tweeting Wu, and shitting on Fallout 4. What else does she have left? Has she decided that being a radical gamer-hater is the only play she has? Or maybe she actually believes that garbage? I tend to think she does, but you know the other side is all about the money. I like to make it to, and don’t have a problem with Leigh making it, or people using Patreon, etc (provided you’re producing content). But if you can’t make a living writing, you just have to do something else, or add in other work. What the fuck makes her think she’s special? If you hate what you’re doing, stop, and do something else. Remember back in the fall when she was bragging about how great her career was, and all the money she was making? Now, she’s hit the nadir, and you can tell it really hurts. 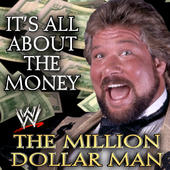 How can you tell? Because she drunkenly lashes out on Twitter, like she did tonight. She started going at Anne Rice, because that’s the new thing for Social Justice Warriors to do: 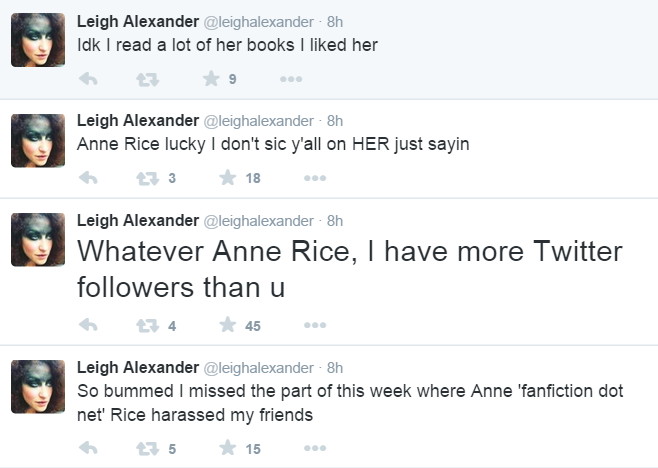 But the thing about it is, I don’t think Anne Rice is concerned. In fact, I’m quite certain her reaction (if she even heard about this peon), was something like this: 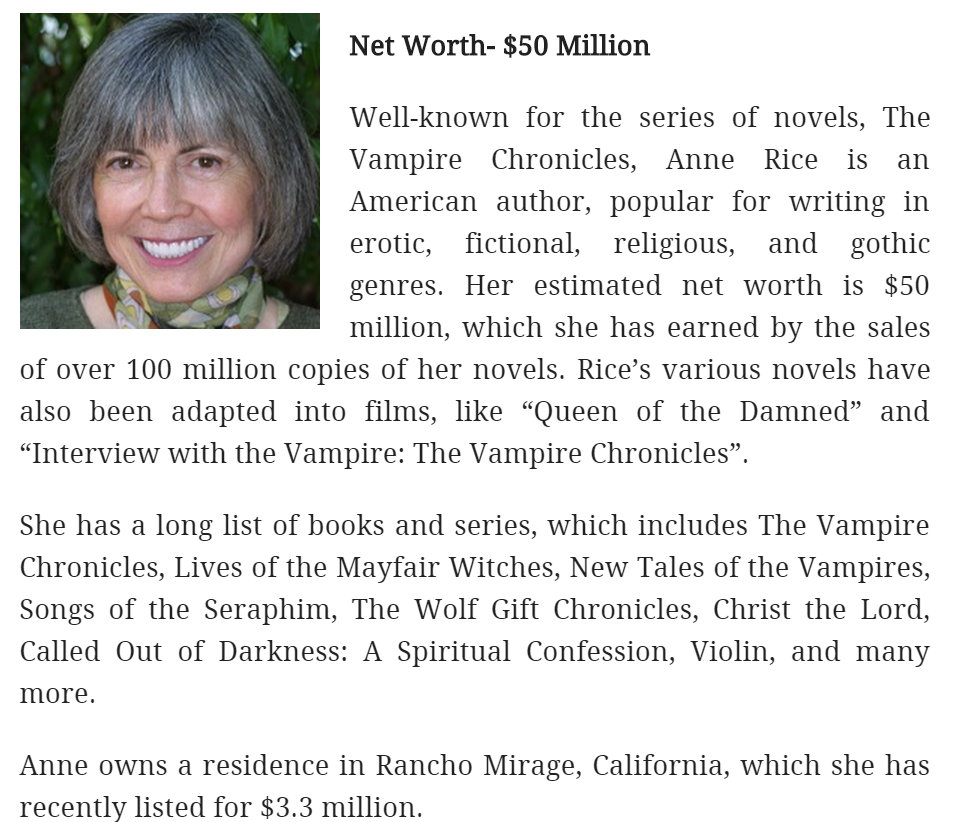 I would imagine that she doesn’t mind suing a motherfucker, either. I would advise Big Randi and Liquored Up Leigh to watch what they say closely, or they might be hearing from some attorneys. Ms. Rice probably has better things to concern herself with, like I said. These two are so low on the totem-pole, she probably wouldn’t want to waste her time. Either way, it’s so funny to watch them spaz out like this over (obviously) bogus reviews. Chu and Harper admitted to not even reading the book. Neither I, nor Anne Rice, have any problem with a fair negative review (h/t @Cernovich): 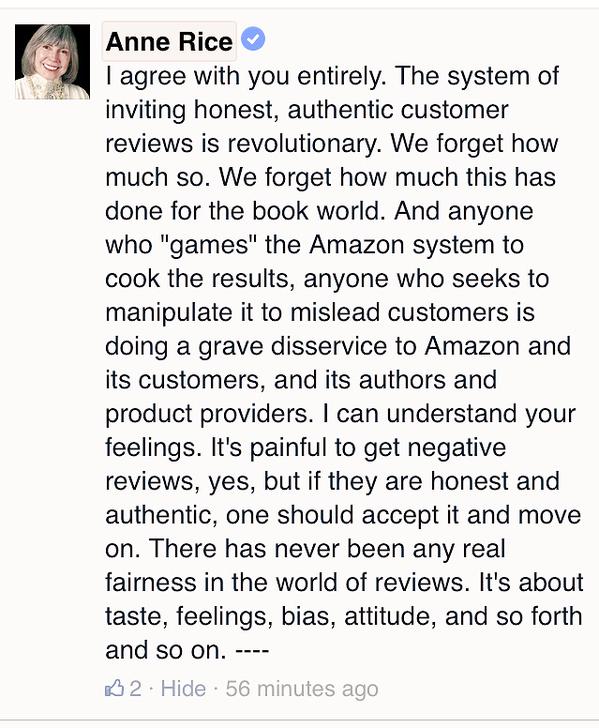 Anyway, drink another round, Leigh, but watch who you throw your booze stained hat in with.