I saw some news late yesterday evening that had me somewhat perturbed. It concerned the famous game development studio Bungie, as well as noted fraud Anita Sarkeesian. While I was on some live stream, word started to spread that Anita had visited Bungie’s headquarters to give them a talk on….well, I don’t know what. I would have to assume that it was some Jonathan McIntosh infused indoctrination. It’s not like she could come and talk about actual game design, or something that might actually be useful to the game-making endeavor. She doesn’t know anything, and is a puppet repeating words that someone else has written for her. In short, she’s a phony.

I had a wonderful time speaking to a packed, thoughtful crowd of game developers at @bungie this afternoon. pic.twitter.com/ubyusKCpfP

It was a great talk and discussion. Thanks for paying us a visit! https://t.co/6svQdZ8EQb

Never forget that Anita admitted that she was not a fan of video games when she began her current hustle. Of course she sings a different tune now, but that’s the FemFreak’s bogus spin…

I wasn’t the only one saddened to see this charlatan being wined and dined by one of the most storied game developing houses in history. Their fans were up in arms as well:

@Bungie you shouldn't give sexist movements a platform. It's controversial at best.

@KipEnyan Talking to her about women's rights is like talking to bin Laden about ways to prevent terrorism. It doesn't work.

@Bungie I've got a great idea on who you guys should talk to next…#GamerGate pic.twitter.com/AYBlBUlpUg

We also had the usual crowd of cucks who backed this treachery. They’re never far behind something like this, their nuts firmly in the radical feminist purse:

@JJAB91 Oh hey look what I’m wearing today! How perfect is this? pic.twitter.com/ryZ2Ev2ZAr

@OrdinaryGamer01 I agree, which is why it's so great they invited Anita! 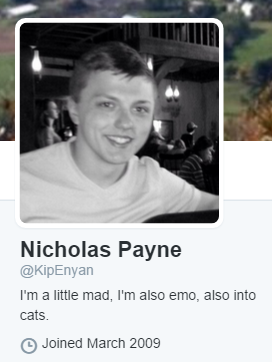 All-in-all, it was yet another disgraceful cave-in to the SJW persecution caucus. I don’t see the point in having a fraud who knows nothing about games address the makers of said games, but these are the times we live in. It’s not orange, but rather virtue-signalling, that is the new black. It’s trendy to invite media darling ideologues to your headquarters and let them spit their nonsense. Do these companies actually listen to them, at the end of the day? Well, that’s debatable. I don’t think Anita and #FullMcIntosh actually care, though. They’re getting paid either way. Plus, as we all know, these two clowns are professional complainers. They will find a way to complain about something, regardless. So good work, Bungie. You disgraced yourself yesterday. I hope it was worth it. Also, fuck Destiny. I didn’t waste money on that bullshit. Too busy playing the work of based game devs anyway… 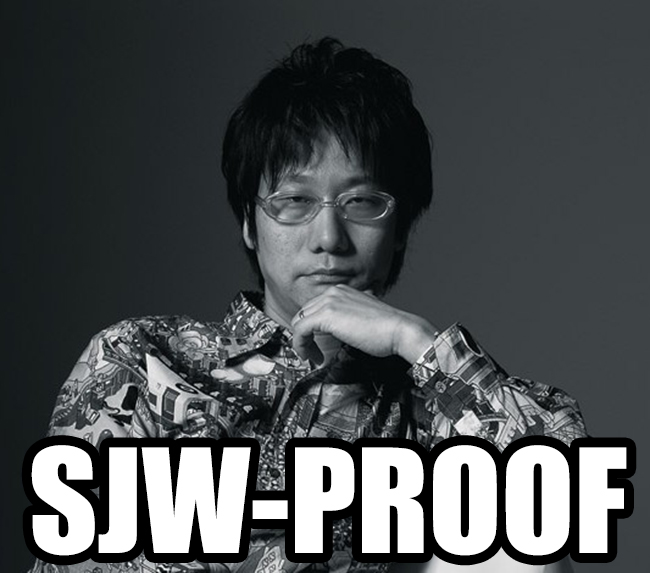