COIN RUSH: Alison Rapp Appears to Have Been a Call Girl

Wow, I can’t get over this one. It was a lazy Saturday. I was busy editing a segment I did in lieu of the Killstream (which was pushed to tomorrow night). Then, another Alison Rapp bombshell came onto the horizon. (UPDATE: Her husband is in the same line of work. The ride never ends.) 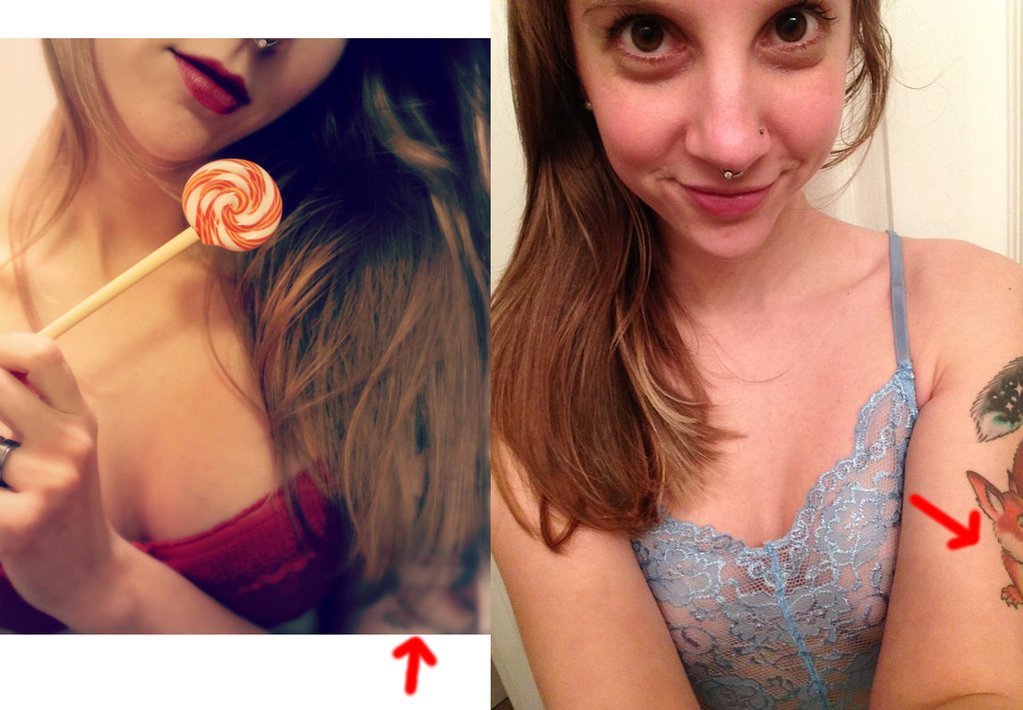 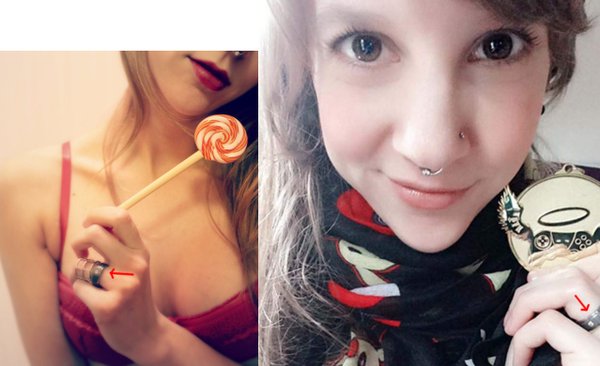 By the way, there's nothing wrong with hookers.

The story is the lying and the secret gig…oh and the creepy advocacy. 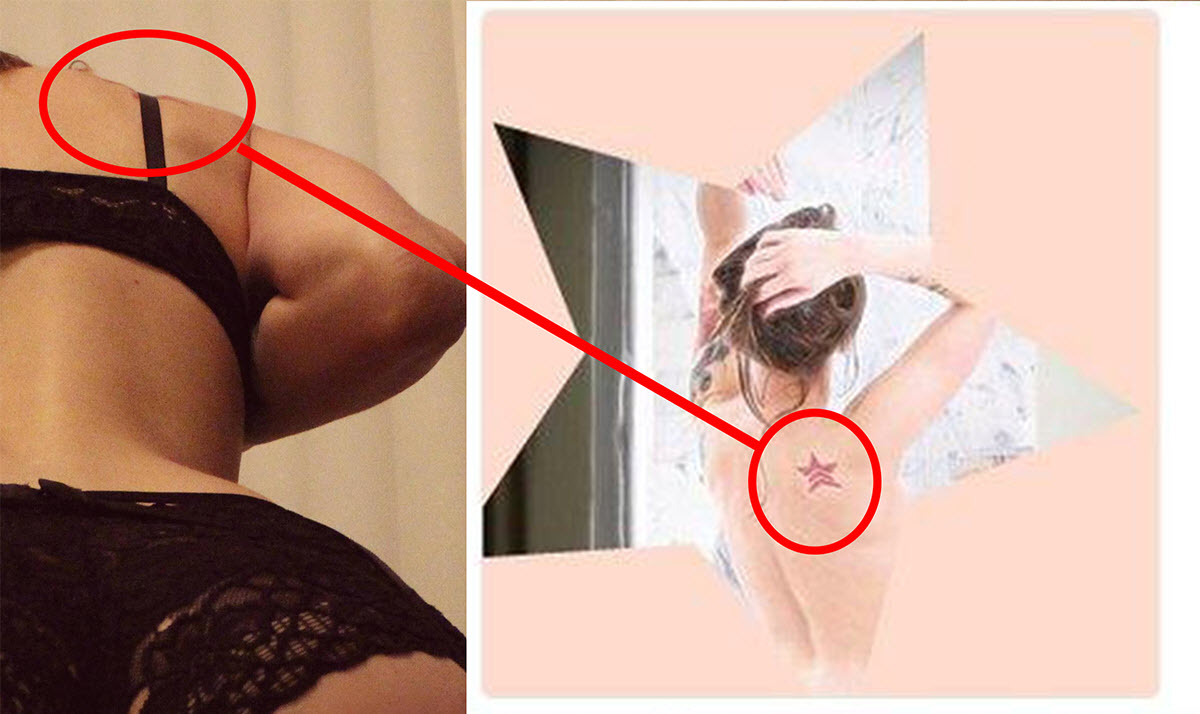 HER HUSBAND IS A SEX WORKER TOO!