OK, fresh news. I was alerted some a thread on one of the DeagleNation forums (hell it might be the main one, I have no idea) by KingofPol just a few short minutes ago. I spent some time digesting the data, and and gather evidence. Now, I can bring you the story.

It looks like I was right about Jace Connors. The board memebers saw that one of the Steam accounts he used during a recent stream belonged to a performance artist named Jan Rankowski. It looks like that person is playing the role of The Commander, Jace Connors. The master ruseman has now been crowned (if this holds). All the threads on the board are now locked. It looks like everyone has accepted that it’s fake now, even the diehards. 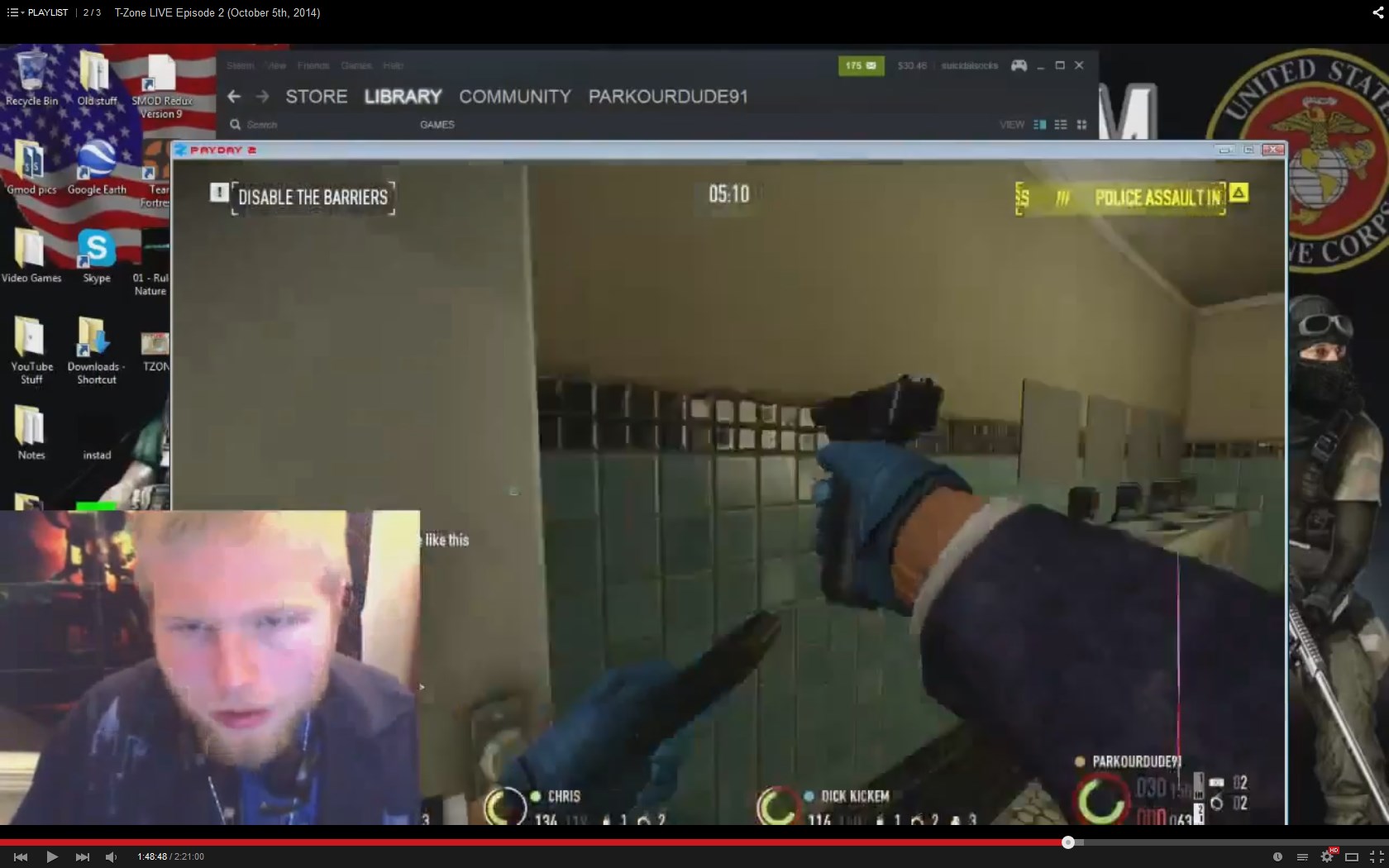 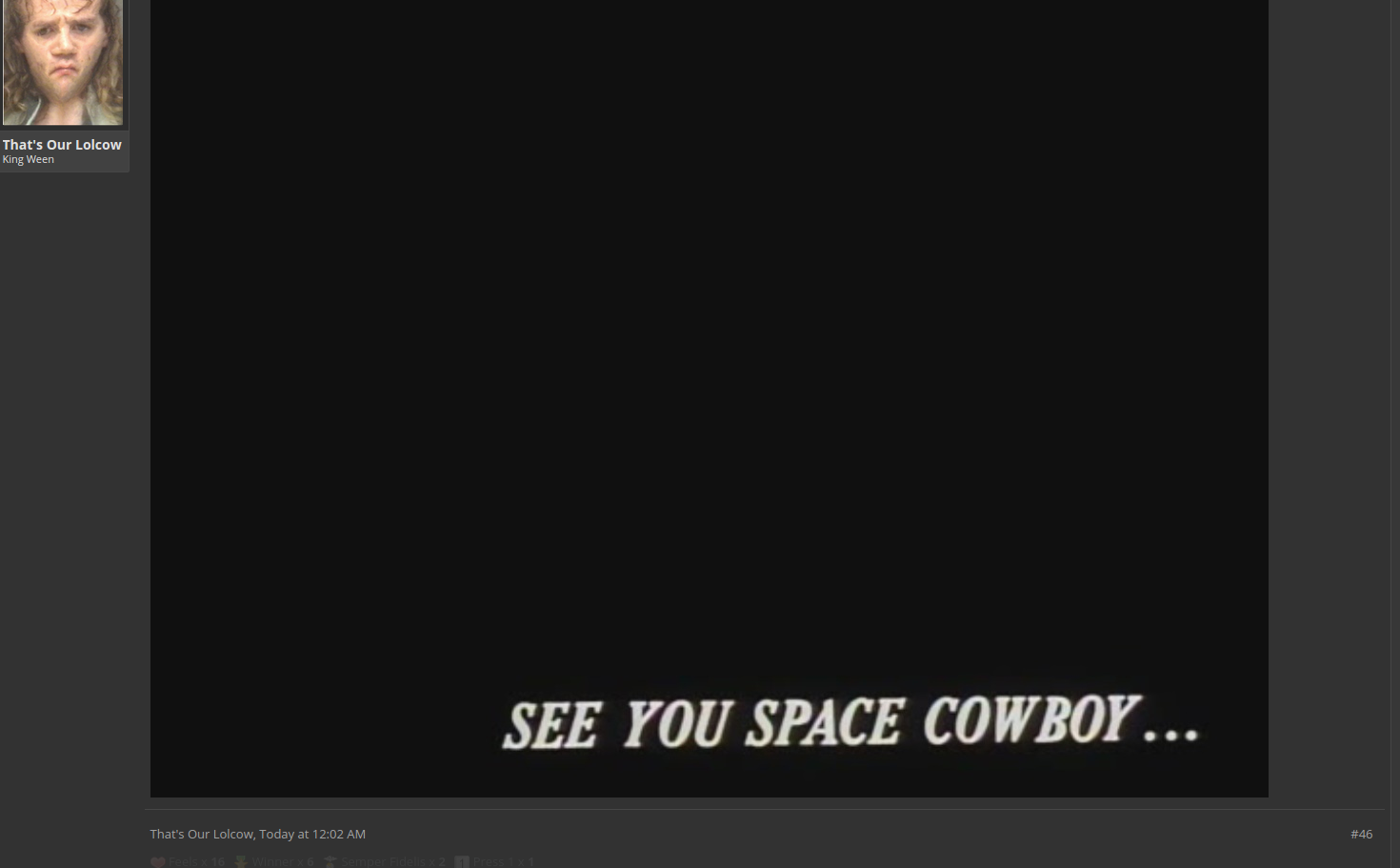 There’s a few reaction shots. It looks like he’s tied up with a group called MDE, who are allegedly working a future Adult Swim show. It’s all starting to come together, isn’t it? 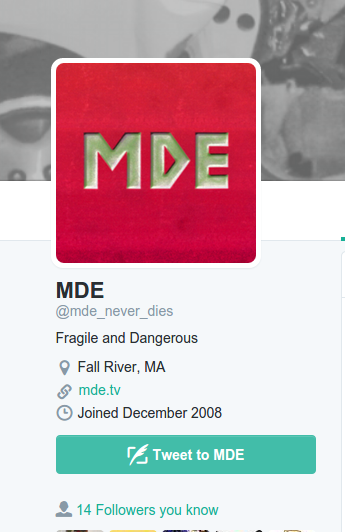 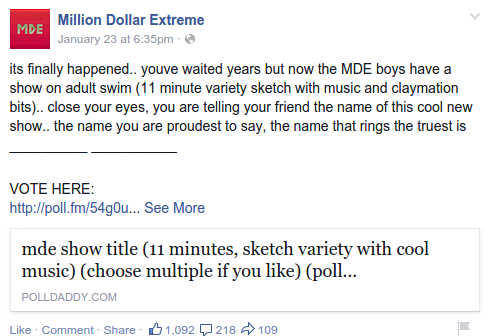 This is all I have for right now. I will continue monitoring the thread, and update this as news rolls in. I’ll leave you with a few more shots from the thread, and a screen of all the other locked ones. Now this all begs the question of just what in the hell happened with Wu’s supposed restraining order. Has she known this was a fake this whole time? That’s for her to answer. 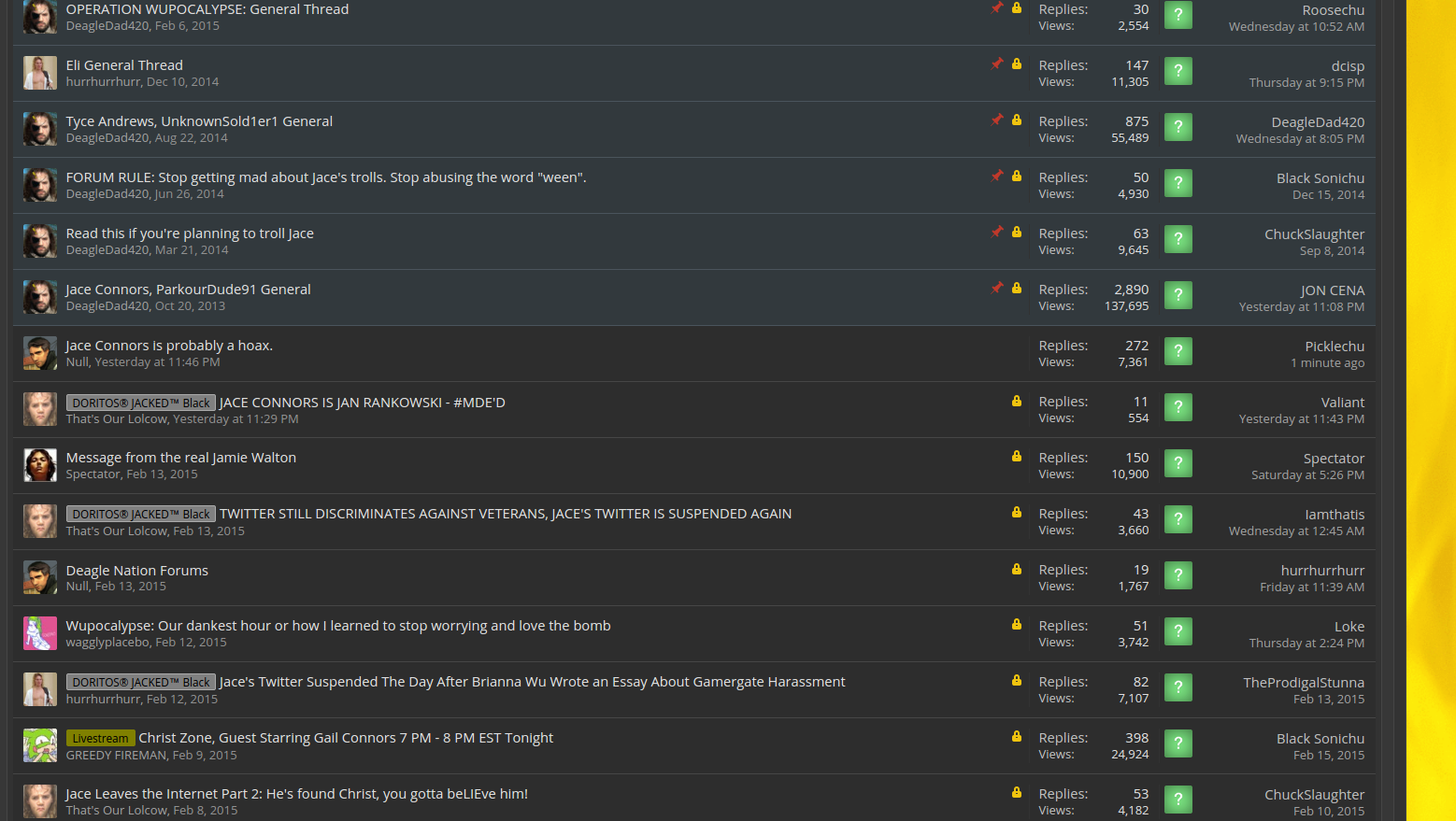 UPDATE: Here’s the /cow/ thread on the matter.