Corrupt Kotaku Still Doesn’t Get It

The recently disgraced website Kotaku rolled out a new editorial policy a couple days back. There was no mention of GamerGate, entrenched corruption, or dealing with any of the ethical lapses they’ve had over the last few years. Instead, it’s another classic Grand Gesture from the court jester, Stephen Totilo. He’s somehow convinced that he can re-brand his shit site into something resembling integrity.

As long as he ignores the underlying problems, he’ll never have a chance at that. He may continue to stay afloat, possibly even do well. But, he’ll always be the joke from Kotaku, with a corrupt stable of journalists, and scumbags (Gawker Media) overseeing the whole thing.  Instead of focusing on stuff like blatant conflicts of interest, he chose instead to talk about preview coverage. Who gives a shit about preview coverage?

Ok, I’ll admit: some people do have decent points to make about the impact of previews, and the extent to which they are controlled by the big publishers. But that should be below putting your own house in order, should it not? How can Stephen Totilo still allow people like Patricia Hernandez and Nathan Grayson to remain on staff?

Hernandez pimped out the projects of her friends without telling readers. Not only were they her friends, they were her lovers. She stood to benefit materially from their financial gain. The fact that this person not only is still at Kotaku, but is cited in Totilo’s article the other day, says all you need to know. Also, her actual work sucks. I don’t think too highly of any of their writers, but she is pretty much the absolute worst. So she’s corrupt, and she sucks. Not a very good combination.

Then we have Nathan Grayson. This guy has disgraced Kotaku in one of the worst ways possible: he slept with the subject of his reporting. Everything he’s done is now in doubt. Also, who’s to say this was a one-off? Perhaps he’s had ethical lapses like this in the past? Only Grayson (or Stephen Totilo) can say, and we know he’s not gonna come clean about it.

Kirk Hamilton is Leigh Alexander’s lapdog. Look back through his posting history on the site, and you can see that he never strays too far from his master’s side. I can’t say that he’s outright crooked, but he’s definitely tied in with the Silverstring Agenda types.  The same goes for Jason Schreier. He made a lot of noise at the beginning of GamerGate, and acted sympathetic to our goals. But, at the first sign of heat, he totally bailed on us. Not only that, he lied publicly several times, including in the image below (and also participated in the NeoGAF bullying of Boogie2988):

How can fixing preview coverage be the mission for Totilo? Shouldn’t it be reigning in his runaway staff? Grayson and Hernandez need to be removed, and the rest need to be whipped into some form of professionalism. In their current state, they are an embarrassment not only to journalism, but even to just blogging. But don’t look for Stephen to fix any of these glaring issues anytime soon. He’s got more empty Grand Gestures to make. 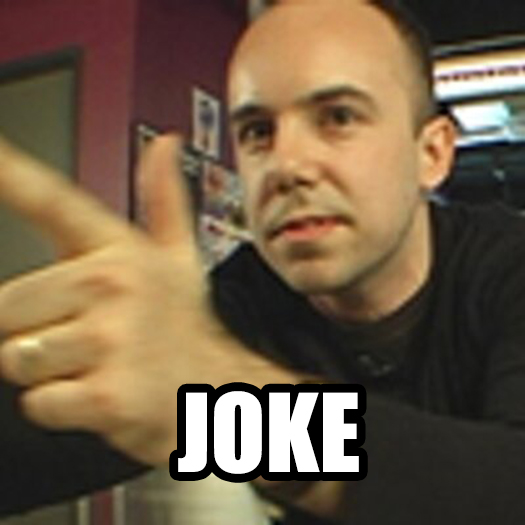