I’m about to write up an article, but I figured I would setup an open thread so that you all could alert me to anything on your minds. I’m going to be doing a blog on tonight’s WWE Elimination Chamber PPV over on TheWrestlingRetort.com. Check that out if you’re interested. There’s also some good columns by Matthew Conway over there, covering TNA, Lucha Underground, and an editorial on Hulk Hogan’s Rock-n-Wrestling.

First, there’s this. It seems like we had a case of mistaken identity last night: 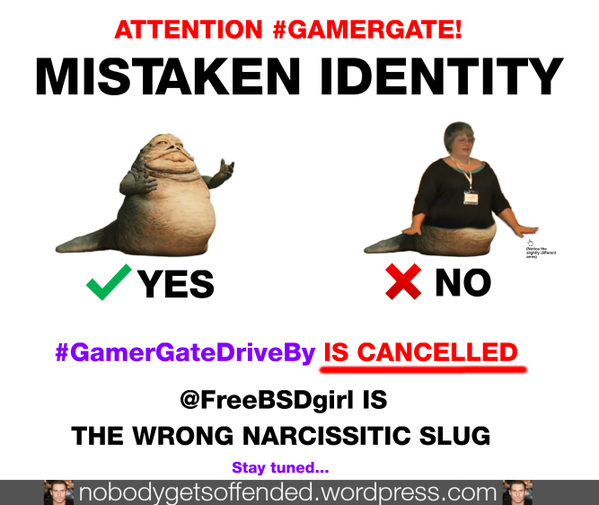 Also, we have an editorial from forever-based gamedev Adrian Chmielarz where he talks about the bullshit #FullMcintosh and Anita are spewing about The Witcher 3:

Despite being a hard-boiled monster killing mutant, Geralt is more human than most video game characters in the history of video games. To claim — what McIntosh does in later tweets — that he is a “stoic”, “emotionally stunted” with only rare outbursts of “anger and rage” is a pure lie.

Later, McIntosh tweets some photos of kittens and goes on a rant how the ability to control one’s emotions is actually a “toxic masculinity”. All that without a second of reflection why composure is appreciated in our culture in the first place (hint: we expect people in power and with access to deadly weapons to behave rationally under stress).

Oh, and here’s an update on the SJW who started #GiveYourMoneyToWomen: 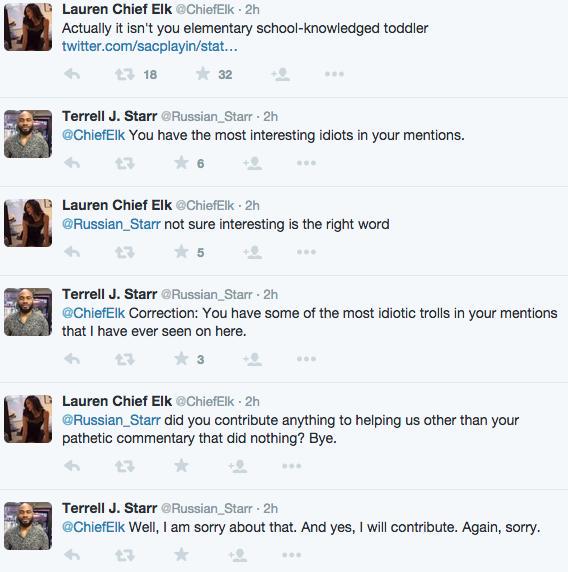 The cuckery is real, ladies and gentlemen.

I’ll be back in a bit with a movie review (finally). Fill me in on what’s on your mind down below.