I’ve been struggling with a little bit of writer’s block the last couple days. You know the best way to get over that? Just pick any old topic and start writing. So, in light of that, I’m going to take my own advice and just let it fly. The subject for this morning?

The overwhelming creepiness of Ted Cruz.

Think about how bad many folks in the Republican establishment loathe Donald Trump. Some of them have even went as far as to claim they are #NeverTrump. Now, the hashtag is somewhat pathetic and many of the people who populate it are more obsessed with Trump than even his most ardent supporters. But we’ve rarely seen such a reaction to the frontrunner for a major party’s nomination. I do believe it’s noteworthy.

You know what is even more noteworthy, though? How much they’ve failed with Ted Cruz as their standard-bearer. I often wonder if Marco Rubio is kicking himself now for dropping out so early. Had he stayed in, I think the odds for a brokered convention might have gone up and Rubio probably would have had as good (or even better) a shot as Cruz would have. Then again, when you get smoked in your own home state, it’s hard to justify continuing your campaign.

The reason for the #NeverTrump failure is quite simple and it goes back to what I said earlier: People just don’t like Ted Cruz. Look at this article in the New Republic. The sheer number of quotes from prominent Republicans shitting all over Cruz is staggering. 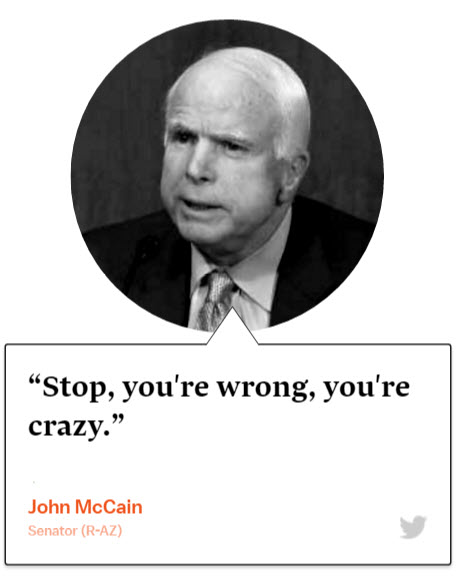 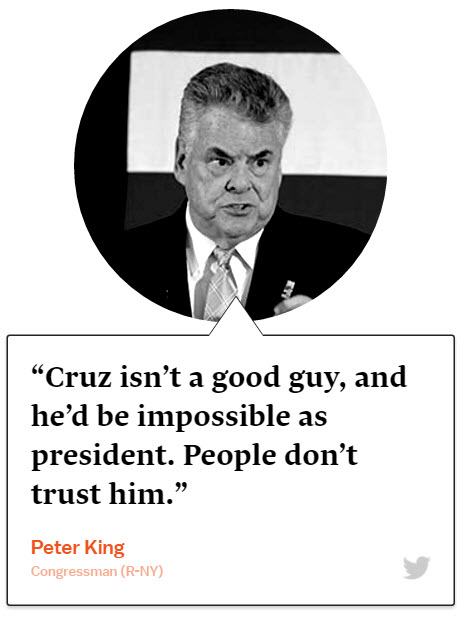 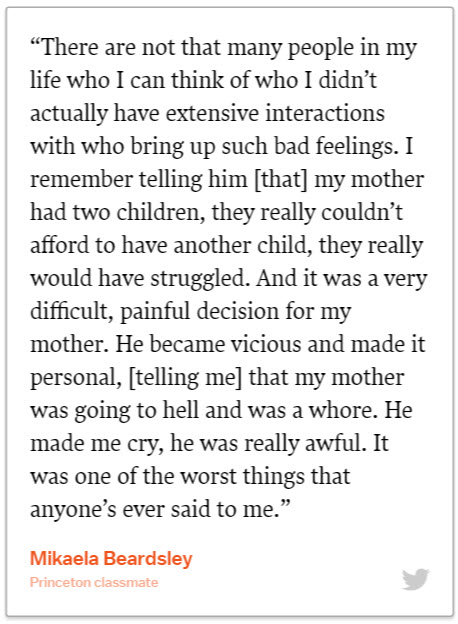 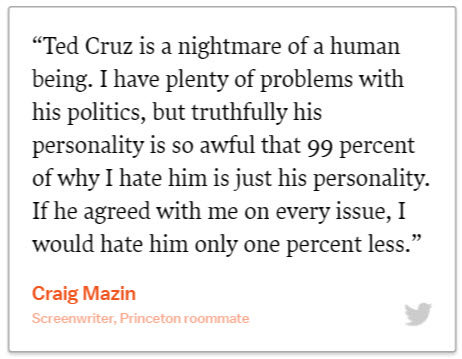 His own family is creeped out by this dude. And if you haven’t seen it yet, a neurologist has come up with some scientific reasons why Cruz’s mug is so off-putting…

Our stone–age ancestors learned to read faces and rapidly tell friend from foe. While we live in a far different environment, we still possess the same stone–age brain as our distant relatives. Like them, we judge instantly. Automatically and more quickly than conscious reflection could ever manage, we weigh whether we like a new face or distrust the person behind it. Our social circuits, which are almost entirely emotional, tell us whether to trust a person or not. Given a million years of practice, our brains are good at this.

I didn’t care about Senator Cruz one way or the other until I watched the first Republican debate. I noticed that his countenance doesn’t move the way I typically expect faces to move. (Neurologists scrutinize thousands of faces as part of the standard exam, so doing it becomes automatic.) Human faces can’t help but broadcast what we feel, what we may be thinking, and even what we may intend. Many animals likewise broadcast what’s happening in their heads. Charles Darwin illustrated this at length in The Expression of the Emotions in Man and Animals…

I have rarely, if ever, seen a conventional smile from Senator Cruz. In a natural smile the corners of the mouth go up; these muscles we can control voluntarily as well. But muscles circling the eyes are strictly under involuntary control: they make the eyes narrow, forming crow’s feet at the outside corners. Even the Mona Lisa’s smile shows this. The eyes give away one’s game and help us tell forged from genuine smiles. Grandma may have told you to put on a happy face, but you can’t if it isn’t heartfelt.

No matter what the emotional coloring of Senator Cruz’s outward rhetoric is, his mouth typically tightens into the same straight line. If it deviates from this, then the corners of his mouth bend down, not upwards. The outside of his eyebrows bend down, too, when he emotes, something so atypical that it disturbs me. Typically a person’s eyebrows arch up, as does the corrugator muscle that furrow the forehead. What is such a downturned face signaling?

Even the people who like him are typically not thrilled with his personality or visage. They mostly support the Texas senator because of his ultra-conservative policies and willingness to shit all over the party leadership, like when he called Senate Majority Leader Mitch McConnell a liar on the Senate floor. That makes for good material to feed the base, but now it’s biting Cruz in the ass. He’s had time to mend many of these fences, however he simply refuses to do so. That’s just one of the many reasons I don’t think he’s going to be the nominee.

The main reason is what I’ve shown you above. He’s just plain unlikable. His face makes little kids cry and grown folks wince. He’s not funny at all and he sounds like a mixture of used car salesman and Baptist preacher. I don’t know anyone who truly loves Cruz…even his wife doesn’t seem to care for him much. If he was just a bit more easy to relate to, perhaps he could have pulled this off. As it stands, I think he’s headed for a brutal awakening very soon.

It’s pretty sad when a New York City billionaire is more relatable than a guy who came from regular circumstances, but that’s just the truth of the matter. Almost nobody likes Ted Cruz and most don’t seem to want to try.