Ok, I just got through listening to moot’s farewell Q & A. Well, he’s still going, I’m just no longer listening. At the outset, I was actually feeling a little sympathetic to some of his arguments (even though he turned off the chat like a pussy), but that was quickly washed away when he started to offer contradictory statements about the nature of the 4chan, and it’s relationship to the GamerGate cause. I wasn’t a frequent user of the site before then, so of course this was always going to be the most important part to me.

As many other tweets have noted, @moot has disabled chat in his farewell stream. #GamerGate https://t.co/cbVcaQsWpj pic.twitter.com/7mcAWJ8yWX

He talked about 4chan being unique among sites, in that you can instantly reach hundreds of thousands (possibly millions) of people instantly, regardless of your standing in the community. Since 4chan is based around anonymity (you can use names, but very few do), there really is no standing to speak of. This is a pretty cool feature, and one of the main things that I immediately started appreciating about the site the more I used it. This is a great thing, and should rightly be celebrated. But then he answered a question about GamerGate that reminded me why he is held in low regard by so many right now (tweets detail his thoughts on cuckoldry).

Moot: "I had a fun time reading at length about cuckholding."

Moot: "I had a fun time reading at length about cuckholding."

He told a story about conversing with a pro-GamerGate person for around half an hour at some indie games event in New York. He kind of scoffed at the notion that anyone could care so much about GG, just through the tone of his voice. Moot pulled back on that as the story went along, but you could tell that he didn’t think very highly of what we were accomplishing. He went on the say that he “didn’t care” about it at all. That’s all well and good. I have no problem with him not caring. What I have a problem with, is him kicking us out unjustifiably.

.@Darksaiyanis lol yea I did misspell it. I bet moot knows how to spell that shit

He continued: The reason he banned GamerGate from 4chan, according to him, was because we had become a distraction to /v/, and to the entire site. He claimed that we tried to speak for all of 4chan, when I can never remember a case of that happening. What I do remember, was a lot of haters claiming that they spoke for the entire community, but never us. I don’t think I’m the only one who can attest to this.

Moot "you can use 4chan to reach 1000s immediately..but if ur cause gets too much heat or attention on 4chan, ur banned" Profile in Courage

The whole rationale is pure cuckery. How can you bitch out of supporting free speech, just because the site gets too much attention? I can understand it in the case of The Fappening, but this is truly cowardly. There was no one that was going to “sue you out of existence,” like you said some of the Hollywood stars were preparing to do. That wasn’t the case with us. You just wanted to do a solid for all your new SJW buddies on the way out the 4chan door. After all, you might need a return favor someday after your next project flops.

It’s still going if you want to watch it. I’m not sure if the replay will be up after, but I assume it will be. The video is below. I have to give him credit for a lot of what he did accomplish over the years, but he squandered a good chunk of his legacy over the last 5 months alone. It’s a shame to see him go out like this, but at least he earned an honorific to last a lifetime. Good luck, moot. You’re going to need it. 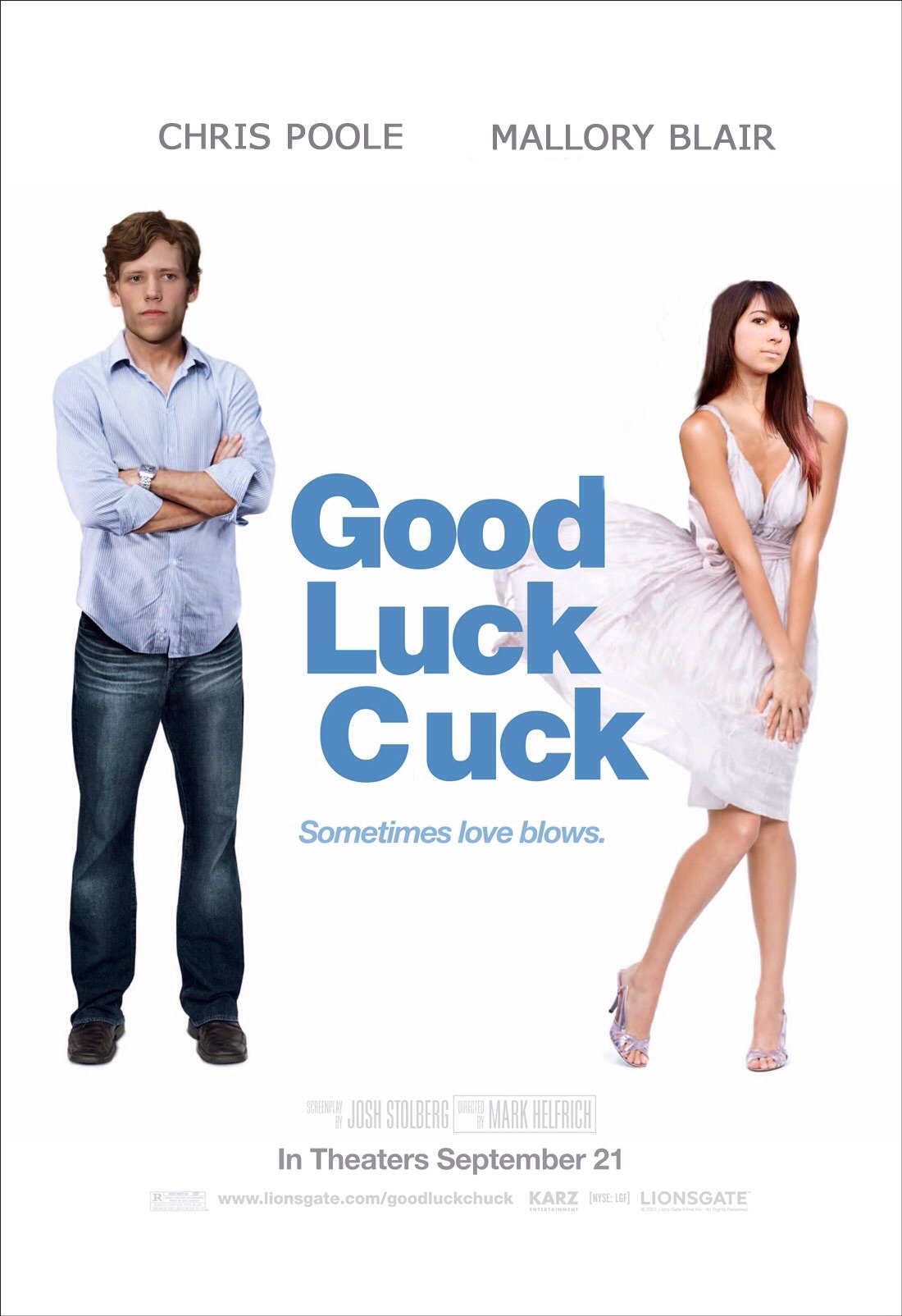