Dell Executive Shames Himself and Company

A Dell Executive named George Reese has shamed himself, and his company this morning. In comments made on Twitter, he trashed the GamerGate movement as the “ISIS of the technology world,” and  said that we employ the “twisted logic of misogynist.” 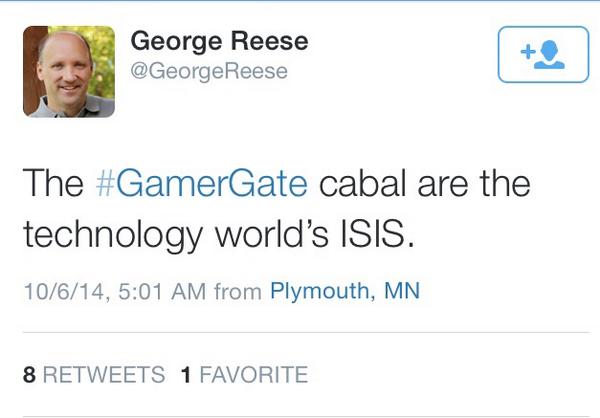 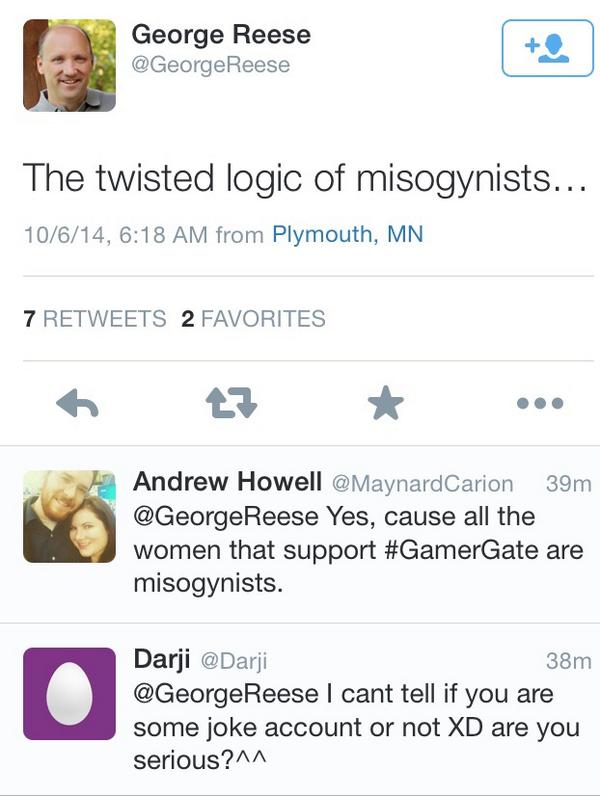 We have not heard anything from Dell as of yet, and it should be noted that these are his personal views, and not necessarily those of the company. However, this man must be made to apologize for this stunning attack against our peaceful consumer movement (personal Twitter, or not). What is it with our opponents, and their disgraceful need to compare us with killers like ISIS? It’s like they have some sort of mental derangement. Actually, they likely know full well what they’re doing, and use this tactic to try to isolate us.

Regardless of the motivation, we must all call upon Dell to force George Reese to either apologize, or resign. This type of libel against GamerGate cannot be tolerated from anyone, especially from a company like Dell, where gamers make up a huge portion of their business.