Dirty Dina Karam’s Hate is Gone From Mighty No. 9 & Gamers Are Responsible

I’ve been dealing with my own struggles lately, so it’s been tough to find the motivation to write. But one thing that always gets me worked up is the outright hatred that Dirty Dina Karam has displayed toward gamers throughout her tenure as community manager of the Mighty No. 9 project.  Here’s a recent gem from her on the diverse and totally peaceful GamerGate meetup in London recently: 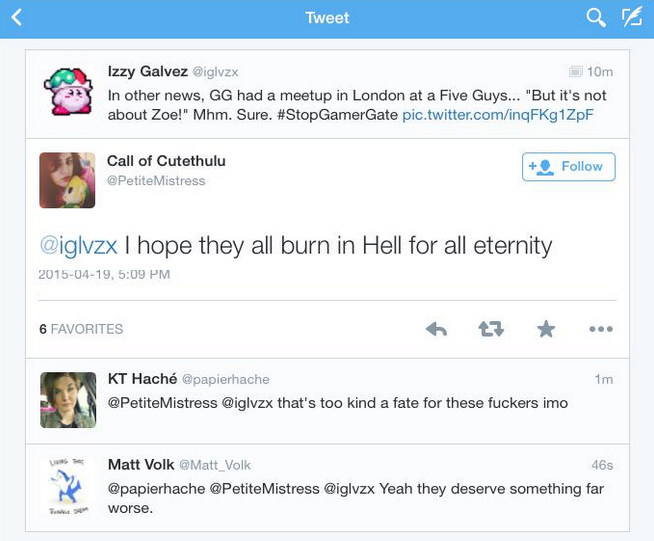 If you’ll recall, she was also famous for blocking Kickstarter backers from the official Mighty No. 9 forums, and was the catalyst behind the chargeback campaign that ensued in the immediate aftermath of that incident. Her incendiary statements and outright hatred has finally gotten her relieved of duty. It was of course portrayed as her quitting, but it’s very curious that it came the day after her “burn in hell” comment. It looks like she possibly got her ass shitcanned to me, but who knows. I’m just glad she’s gone.

I was quite clear in saying that if we kept up the pressure, she would be removed. It’s now happened. I’ve been away from the desk here and haven’t been able to comment, but allow me to now add my two cents: 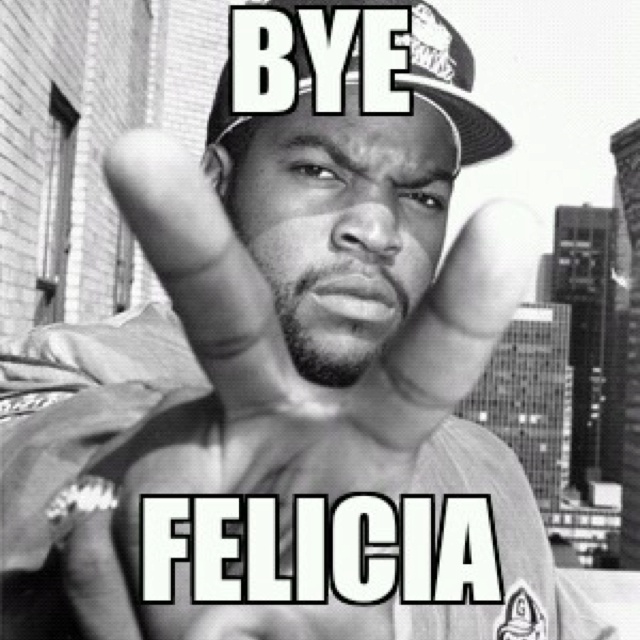 If you have anything else to say about this waste of space, please do so below. I’m just happy to have played some small part in exposing her, and I’m glad she’s gone. The real heroes are those that did battle with her on the backer forums, though. I was late in getting some kind of write-up done on this due to my issues, so I’ll keep it brief. But I had to comment on this one. Your days of disrespecting paying customers are over, Dina.

By the way, I’m still not buying Mighty No. 9. Fuck off, Inafune.