You know what makes my job beautiful? The way juicy stories sometimes come out of nowhere. I can just be sitting here minding my own business and then BAM, here comes the megaton bomb. That happened to me about an hour ago and you all are about to be the beneficiaries.

So, there’s this guy named John Edgar Rust. I doubt any of you have ever heard of him, since I hadn’t before this morning. But he’s moves in some conservative circles. His work has appeared on Heat Street and he’s done business with some of the young movers and shakers on the college Republican scene. Oh, and he works for Targeted Victory, a huge GOP consulting firm in DC. You may remember them from their famous 2012 Romney fail, where they were paid $96.4 million to help Mittens get his ass handed to him (read even more about their failures).

Now, how did the picture above turn into this?

That’s what I’m here to answer! Well, it might have had something to do with the email I sent Targeted Victory this morning. To be clear, they never sent a response, but I think we can let the photographic evidence from above stand as their official reply.

My email, in its entirety…

I’m going to press sometime today with a story about one of your staffers, John Edgar Rust, who has a history of pedophilia. In fact, he was convicted of a felony (EDITOR’S NOTE: It turned out to be more than one.) for it back in 2012.

If you would like to offer some sort of statement, that would be cool. If not, thanks for taking the time to read this regardless.

Oh yea, that’s right. I didn’t tell you guys that Mr. Rust was a convicted pedophile, did I?

As you can see, it has Target Victory listed right there below his picture, so I’m assuming they knew and had no problem with having a felonious pedophile on staff. Well, as long as people like me didn’t write about it. But soon as they caught word this was coming down the pike, they dropped this creep like a hot rock. I imagine we will be seeing a lot more of that today.

Also, the screenshot above doesn’t show his charges, but you can see them if you visit that page. They are very serious and I don’t see how he’s not in jail. His father is allegedly Department of Defense, which would explain a lot. There’s always one set of rules for people like us and another set for people like them.

According to sources, he has several more probation violations on his record. One would be enough to send a regular person away with the charges he’s been convicted of. That’s right, I still haven’t shown you the crimes he pled guilty to (link1 link2)… 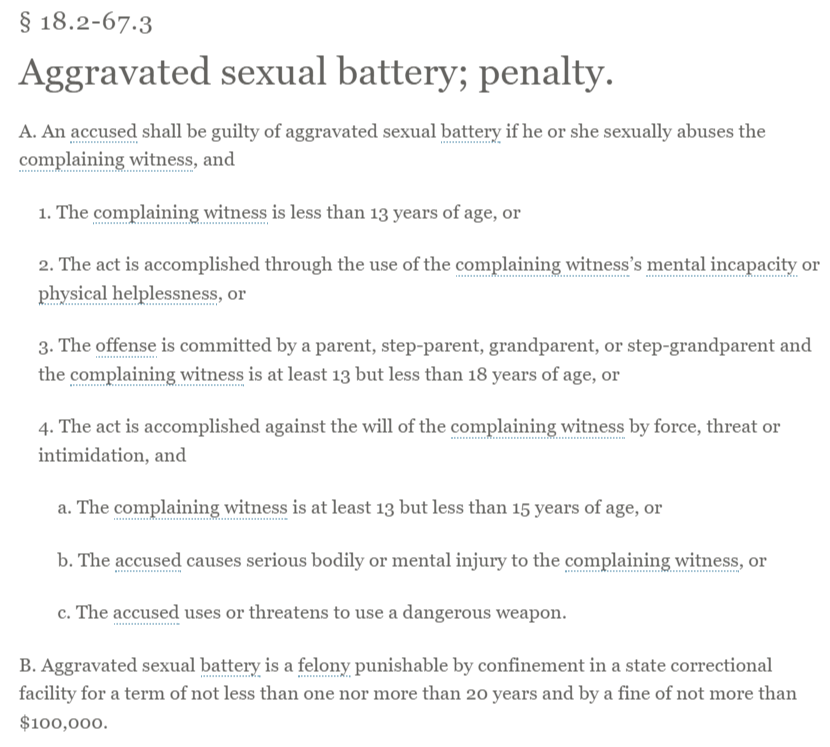 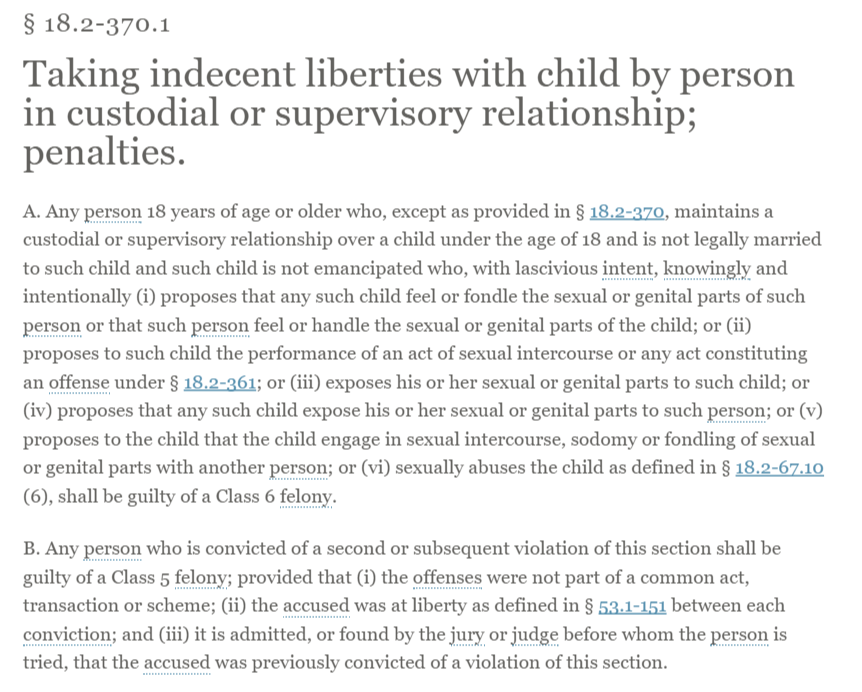 By the way, sometime between Targeted Victory giving him the axe and me checking on his Twitter, he went into full protected mode…

That’s probably for the best. Actually, you might want to follow my friend Wild Goose’s advice and delete everything, John. Speaking of friends, I want to thank Pave Darker for helping me on this, as well Battle Beagle from Twitter. Beagle made sure some of his Twitter was here for us to examine even after he went protected. If any of you have any thoughts or comments on this story, please leave them below in the #BasedCommentSection. I’ll be back this afternoon.