Sometimes, you read an article that perfectly illustrates just how absurd modern feminism really is. Take this morning’s Gizmodo fuckery, for example. In it, they recount how some SJW ideologue at Facebook saw the old friends icon as a slight towards women due to how they were positioned in the graphic. It’s absurd that anyone even thinks this way, but fair enough. So, she went about changing it to one where both the male and female icons were on the same level, without either standing in the back. Soon, this became too difficult, according to her. So, she gave up on that task and just put a woman in the front. This is what she’s calls equality. Not only that, the Gawker shill who wrote this pablum was celebrating the whole affair.

This is what Western feminism is now: elevating women at the expense of men and a debilitating focus on non-issues like this one. I never would have even thought about the positioning here if not for some idiot who talks like this:

As a woman, educated at a women’s college, it was hard not to read into the symbolism of the current icon; the woman was quite literally in the shadow of the man, she was not in a position to lean in.

My first idea was to draw a double silhouette, two people of equal sizes without a hard line indicating who was in front. Dozens of iterations later, I abandoned this approach after failing to make an icon that didn’t look like a two headed mythical beast. I placed the lady, slightly smaller, in front of the man.

This is almost like a fucking parody sketch. I wish I had thought of this hilarity before she did. But alas, it’s all too real. Here’s the changes, by the way. The ones on the right are the new versions: 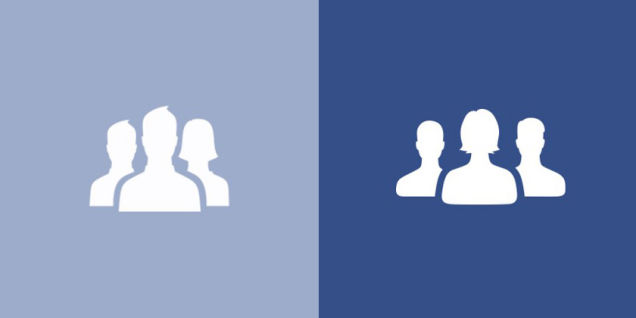 She said the task of making them even was too difficult, but one reader showed just how easy it is: 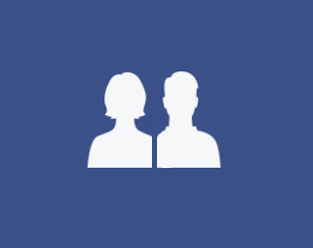 While others sounded off: 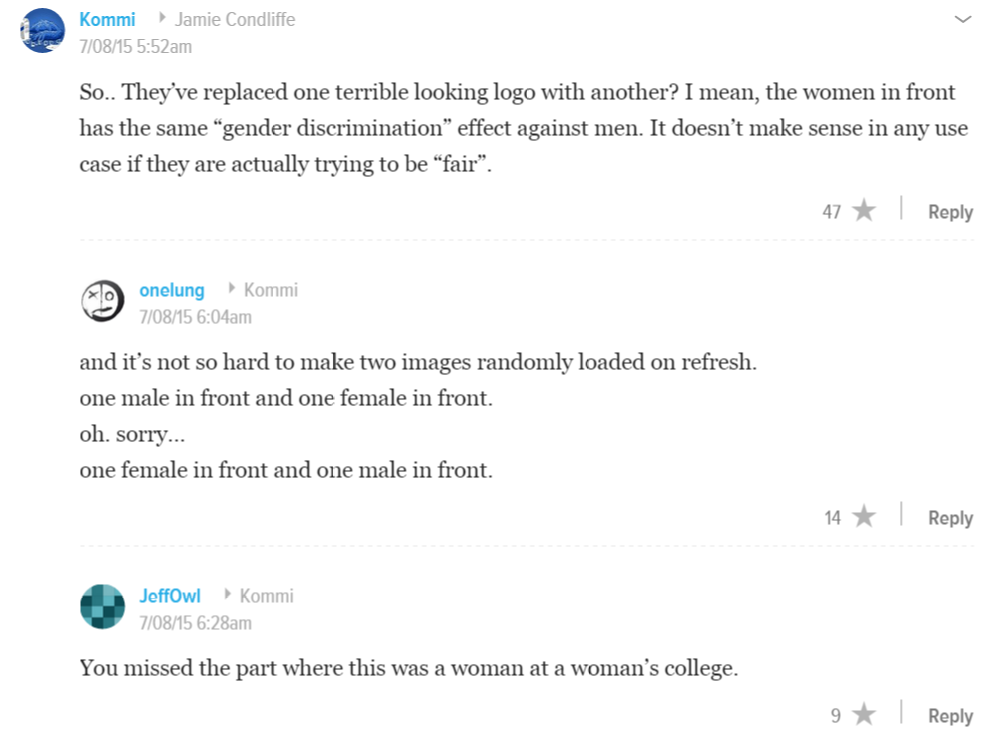 Go read it for yourself if you want a laugh. It reminds me of the war on craft beer some feminist retard over at Salon was trying to start up the other day. He’s probably probably drinks kale-flavored wine and sips appletinis. That fuck has never had a craft brew in his life, and even if he had, policing humorous names is just a waste of time. The SJWs seem to have an infinite amount of bullshit to fling, not to mention time on their hands, so expect the frivolity to continue. They have to keep cooking up outrage to keep the outrage money flowing in. It’s not like there’s real women’s issues worldwide that they could be making a difference on.

That would require backbone and intelligence, though. Most of their crew don’t have either.