I’ve always had my doubts about the #BlackLivesMatter (BLM) movement. On the face of it, I agree, there are problems with police brutality here in the United States. But it’s not just against black people, as I myself have been roughed up by overzealous police officers. To me, the problem is the militarization of police forces across the US over the last 20 years or so. Also, the War on Drugs is the disaster behind that trend. It’s filled up our jails with nonviolent offenders, and those backward policies should be ended at the earliest opportunity. You will not find a stronger advocate against both those menaces than your’s truly. So, you would think that I would be sympathetic to the BLM people. Well, I would be, if they weren’t so disgusting and fraudulent.

Take the recent #FuckParis hashtag, for example. I can’t think of something more disgusting, to be honest with you. If you don’t know the story behind that one, let Breitbart fill you in…

A small sampling of the tweets show no sympathy towards the killed and wounded in Paris. Instead, the left-wing activists described the slaughter in France as retribution for the Western colonialist, imperialist, racist, and white culture. The tweets cited included France’s long history with Haiti and Africa, as well as France’s popular ban on Muslim’s Afghan-style face-covering ‘niqab’ cloaks.

These frauds can’t stand the limelight being off them for even a second. Then we have the case of whiter-than-me BLM organizer Shaun King. Yes, we know he’s a white boy playing dress-up so he can scam some gullible brothers. Now we also know he likes to skim money off the top after his own people turned on him over the last couple weeks…

After days of questioning from the project’s volunteers, King finally provided an update on Justice Together’s status in a Facebook post on Friday. He said the organization, which kicked off in August with a goal of creating policies in all 50 status to address police brutality, will undergo a “course correction.”

So, we have a race fraud and an alleged crook as one of the leaders, plus disgusting rhetoric like this… 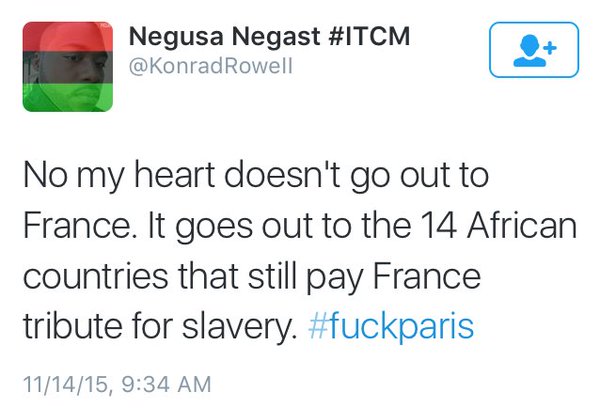 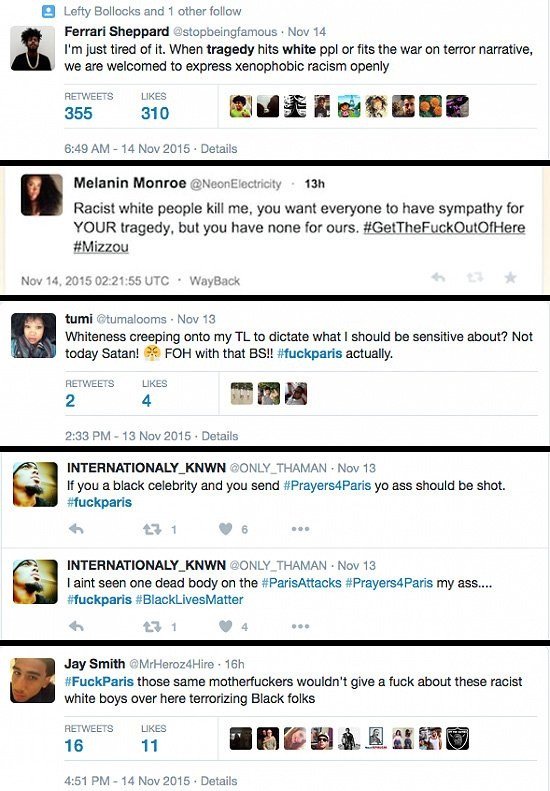 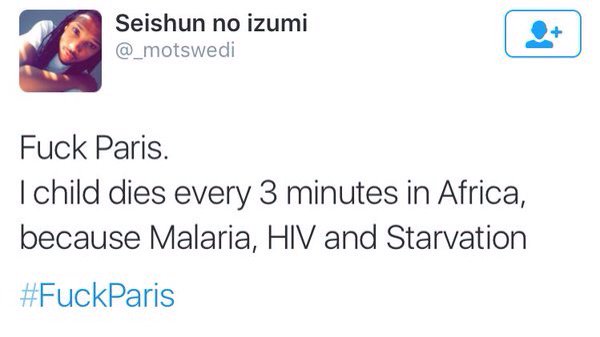 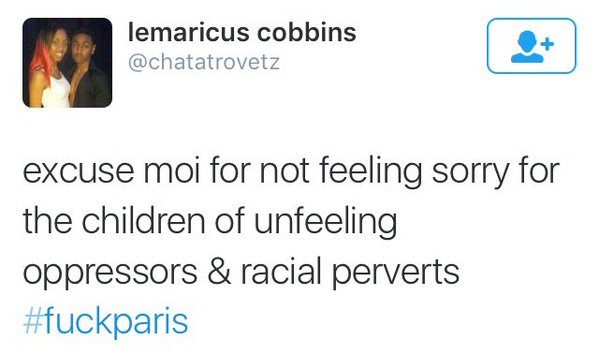 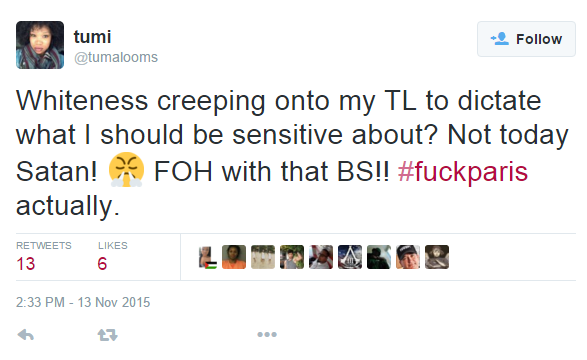 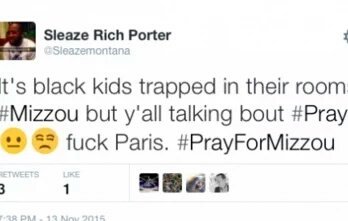 Then we have the news that broke as I was putting this together. How can anyone support this odious movement?

Black-clad protesters gathered in front of Dartmouth Hall, forming a crowd roughly one hundred fifty strong.  Ostensibly there to denounce the removal of shirts from a display in Collis, the Black Lives Matter collective began to sing songs and chant their eponymous catchphrase. Not content to merely demonstrate there for the night, the band descended from their high-water mark to march into Baker-Berry Library…

Students who refused to listen to or join their outbursts were shouted down.  “Stand the f*** up!”  “You filthy racist white piece of s***!”  Men and women alike were pushed and shoved by the group.  “If we can’t have it, shut it down!” they cried.  Another woman was pinned to a wall by protesters who unleashed their insults, shouting “filthy white b****!” in her face.

In a critical editorial, the conservative Dartmouth Review listed some of the epithets hurled by the protesters: “Fuck you, you filthy white fucks!” “Fuck you and your comfort!” “Fuck you, you racist shits!”

In addition, the Review reports that some of protesters became physically violent: “Men and women alike were pushed and shoved by the group. ‘If we can’t have it, shut it down!’ they cried. Another woman was pinned to a wall by protesters who unleashed their insults, shouting ‘filthy white bitch!’ in her face.”

Here’s some video of that incident, courtesy of Campus Reform:

It’s good that these charlatans are being exposed daily. What the fuck are you doing disrupting students who are studying? It doesn’t even make any fucking sense. You’re supposed to disrupt “bad” things, not your fellow students, who are just trying to finish up the fall semester and get out of town. What kind of idiots would do such a thing? BLM supporters, that’s who.

UPDATE: The Tab has more on the Dartmouth mob…

They kept shouting and started banging on tables. They demanded that people stand up to show their solidarity. Those who did not stand were targeted and questioned.

At one point the protestors crowded around a guy sitting on his laptop and stared at him screaming at him ‘If we cant study, you can’t study.’”