FULL LEAK: 8chan’s /gg/ Board is Allegedly Still Run By the GNAA (UPDATE)

As you might have just seen over at KiA, 8chan’s /gg/ is still run by the GNAA’s Niko of Death. The screen was just leaked in the thread as well. I was told not to leak this, so I just made the announcement on Twitter instead, and told people to take it or leave it. During the middle of all that, the news came out. But there were more screens that didn’t get shown, and that’s where I come in. Since they broke the agreement, fuck it lol. 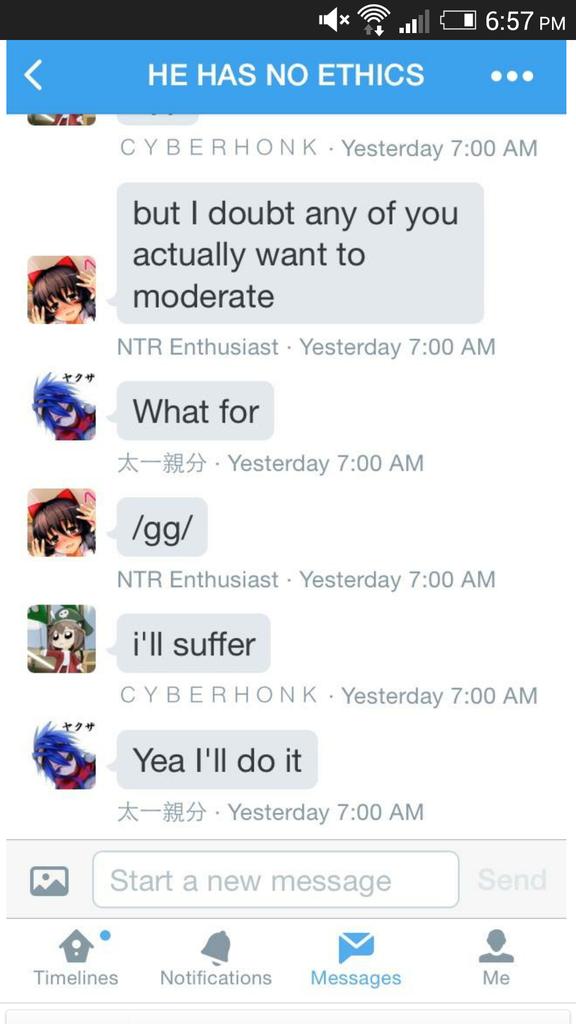 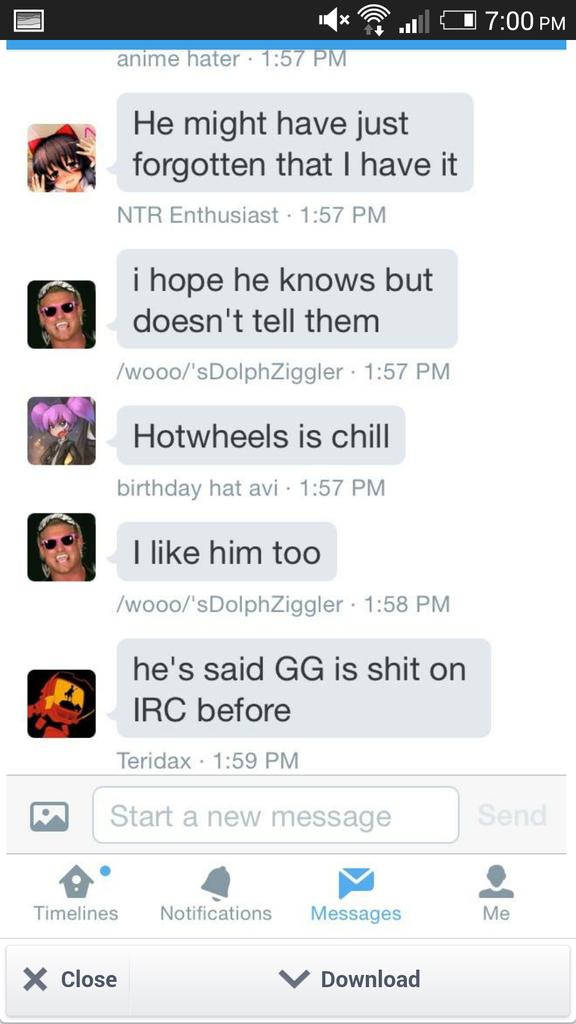 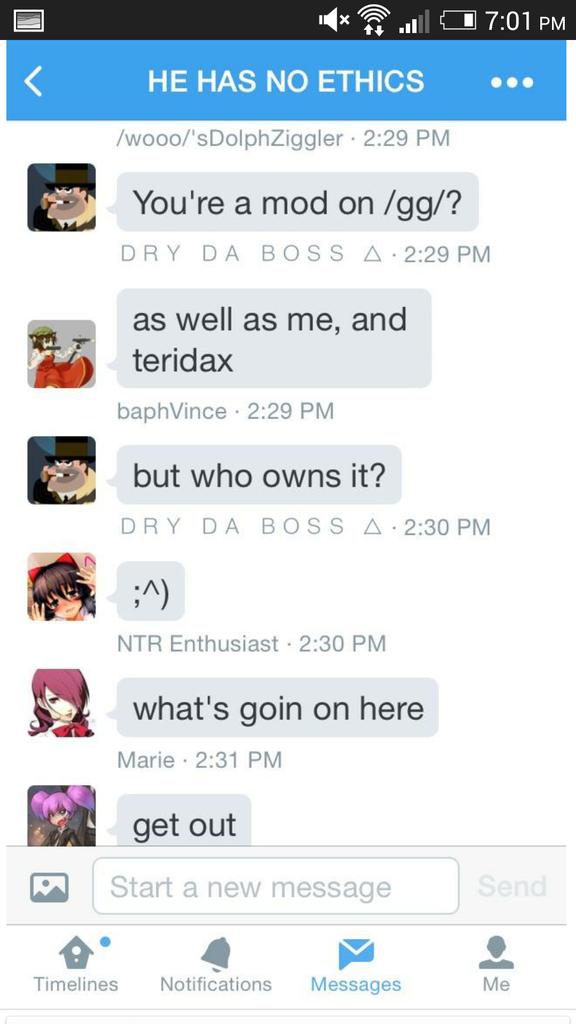 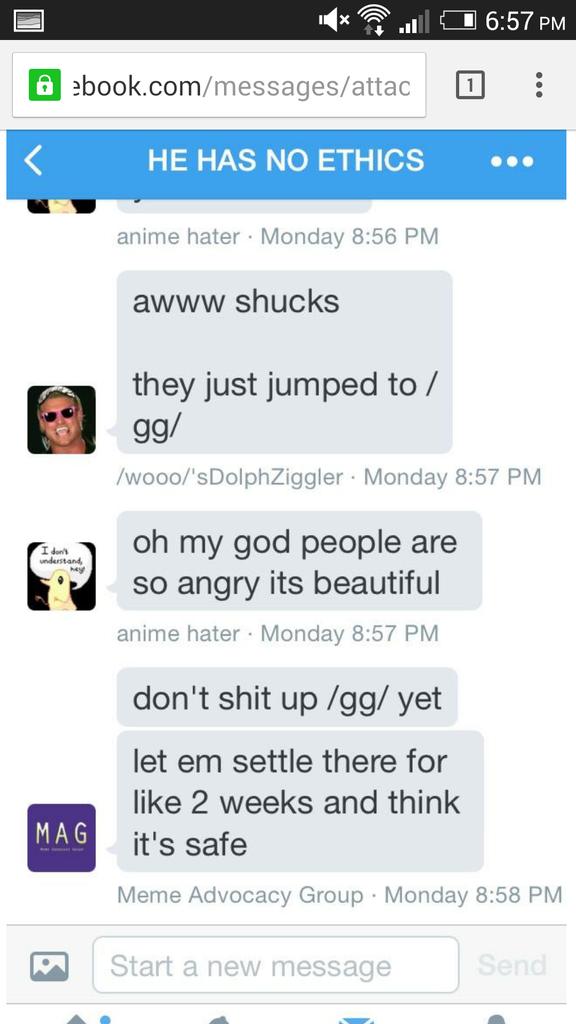 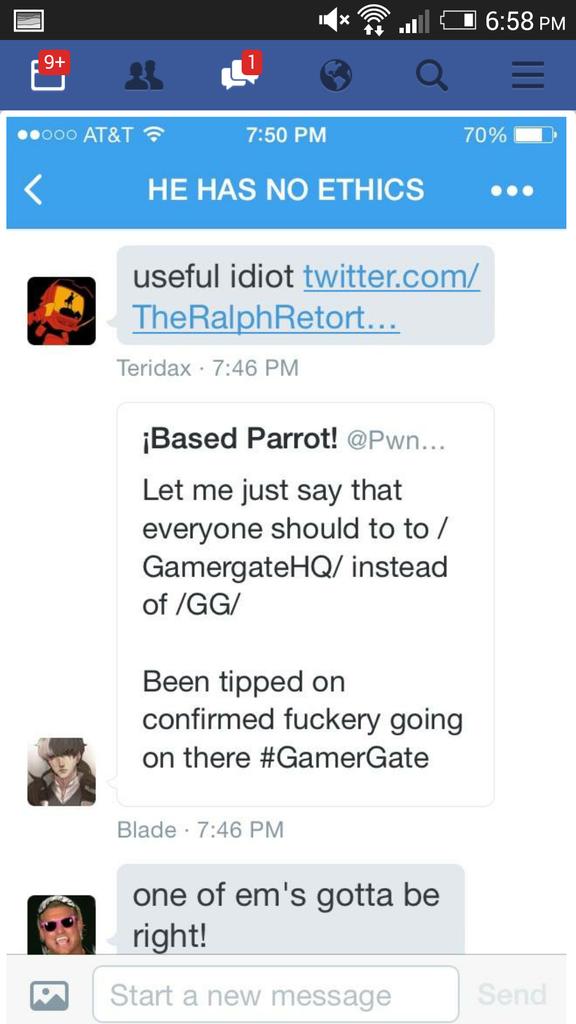 Oh, and don't trust Meow, either. There's no telling what game she's trying to work.#GamerGate pic.twitter.com/alOfsLfnKC

Personally, I’m still not a fan of the other board, and am not gonna support it. They have my links there blocked over some bullshit grudge being carried out by /v/’s owner. It’s lame and I’ll never back that sort of thing. Hopefully a strong #2 board can come about in the next couple weeks to replace it. I guess the other board could stop being lame too, but I wouldn’t count on it.

UPDATE: Counter theory is going around that the leaker was “worked” into releasing this, and that the board is in fact not owned by GNAA. I really cannot tell what’s true at this point, so I will just let time tell, I guess. I know I do want to see a strong #2 board, regardless of what happens.

UPDATE II: I’ll keep this updated with happenings from Twitter. Aubrey Cottle (@Kirtaner), is the guy who owns 420chan. There’s also a well-known anti-GamerGate troll in this group that goes by the name of Iggy Galvez (DM log has since been leaked). The fact that he’s hanging with a baphomet mod after all his crocodile tears in the past is astounding. Don’t hold your breath waiting on the other side to call him on it, though.