Sometimes, you overreach. And if you’re a member of the mainstream media, that sometimes becomes every damn day. The example I’m about to show you is particularly egregious. Gabrielle Levy writes for US News & World Report. She thought she had Speaker Paul Ryan dead to rights on spreading Nazi iconography. Well, something funny happened on the way to pay dirt… 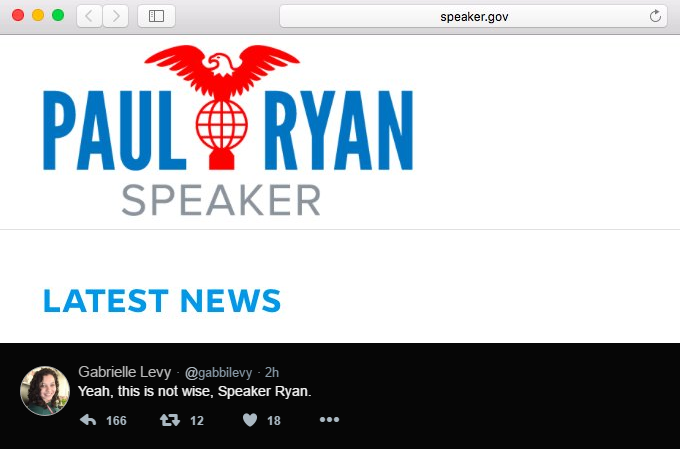 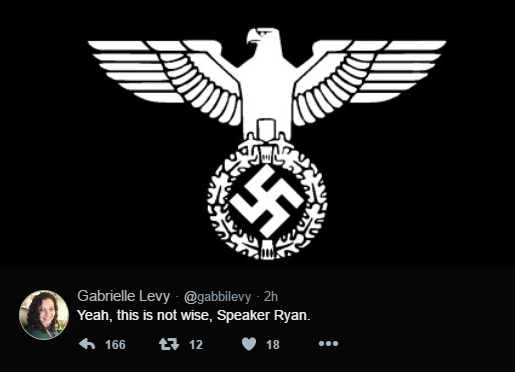 At first blush, an idiot might think she has a point. That’s only if you don’t know anything about the history of the House of Representatives, though.

"RT @gabbilevy Yeah, this is not wise, Speaker Ryan."

look at all these schools that should be embarrassed for the idiot they turned out. pic.twitter.com/8BG3TLjflL

No, you didn't know.