Good afternoon, ladies and gentlemen. The first post of the day is going to be a doozy. According to TMZ, Leslie Jones (Ghostbusters, Milo’s Twitter Ban) has been hacked and her nude photos have been released. Christi Junior, staff writer for the site, told me the hashtag for this hack is #TheFlacciding. Good enough for me!

Leslie Jones has been horribly violated by a hacker who got into her website and posted all of her identification, including driver’s license and passport … and naked photos.

Jones has been dogged by haters since “Ghostbusters” was released and she was the target of a slew of racist comments. Some people even sent her pictures of a gorilla. 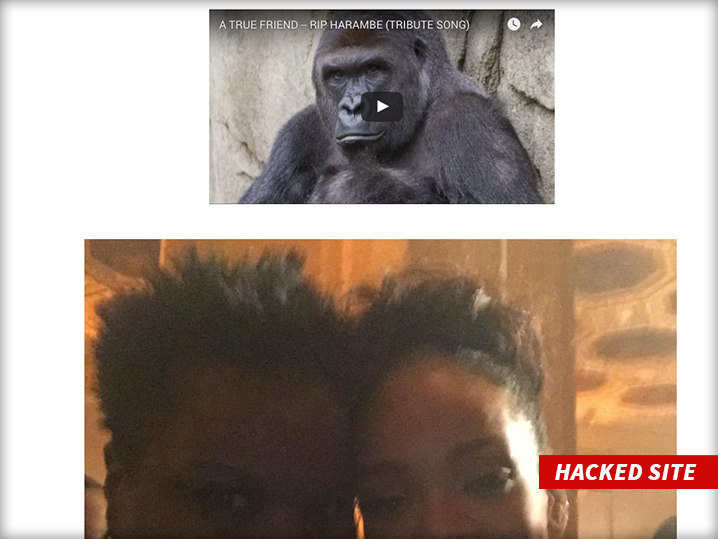 Some people are saying this is going a bit to far. I sympathize with that argument for sure. Then again, she did kick the hornet’s next. But the point I want to focus on is all the outrage going around today. Where was that when American legend Hulk Hogan got his sex tape released by the scum at Gawker? Or when Orlando Bloom’s nudes came out a couple weeks ago? We see this double standard time and time again. When women get their shit hacked, it’s a national tragedy. If you even look at the pics you’re dubbed a rapist (yes, seriously). When it’s a man these same people literally say “LEMME SEE, LEMME SEE!”

The hypocrisy is stunning. I’ll keep this post updated throughout the day with tweets and examples of that hypocrisy.

Venn diagram of people outraged about Leslie Jones but cool with what Gawker did to Hulk Hogan.

Here’s an interesting thought, by the way…

The story doesn't make sense. A hacker got her nudes, driving license, and passport, by hacking her "website"??

What's happening to @Lesdoggg is an absolute outrage. Alt right, haters, trolls, "comedians," whoever the fuck you all are, you're just sad.

Milo has posted his reaction to all this over on Snapchat… 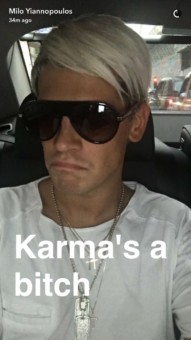 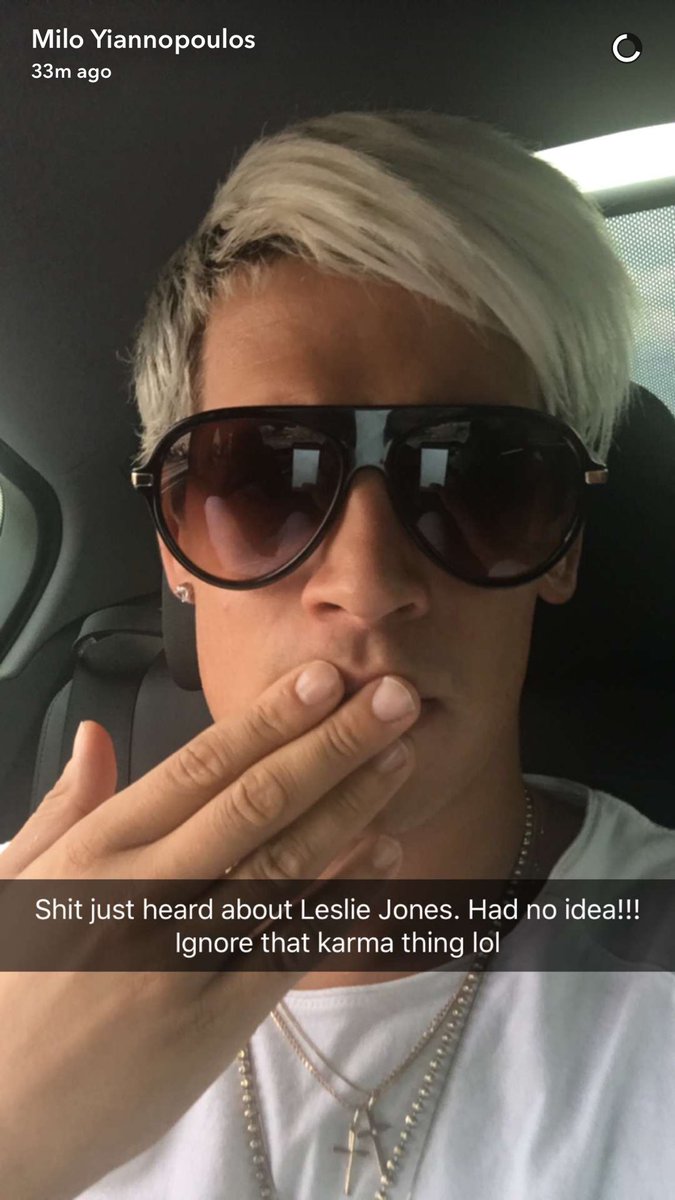