Sexually transmitted diseases are unfortunately a fact of life these days. Well, they don’t have to be a fact of life, if you’re careful and don’t sleep around Charlie Sheen style. But you can easily find yourself in that boat if you don’t exercise precaution. As most of you know by now, radical feminists aren’t exactly examplaries when it comes to exercising sexual safety. Then again, most of them are allergic to exercise of any kind, so this isn’t a revelation.

Since many of these ideologues feel stigmatized by their poor life choices, they have to try to mainstream bad behavior. Their latest attempt is a hashtag called #ShoutYourStatus. It’s just as cringeworthy as you might expect…

STIs are a health issue. We don't stigmatize diabetes. Why do we stigmatize herpes? #ShoutYourStatus

I'm not interested in playing identity politics. I'm a slut, and I have herpes. I still am a person who deserves respect. #ShoutYourStatus

I am truly shocked that this person has been stricken with a STD.

It's up to you how much you tell your partners about how you got your STI. For me it's a Week Six conversation. #ShoutYourStatus

I would think this should be a topic of conversation the very first time you have sex with a new mate, but perhaps I’m just old-fashioned?

I've had HSV for 9 months. In the words of my boyfriend, it's like I'm "having a #herpes child." #ShoutYourStatus 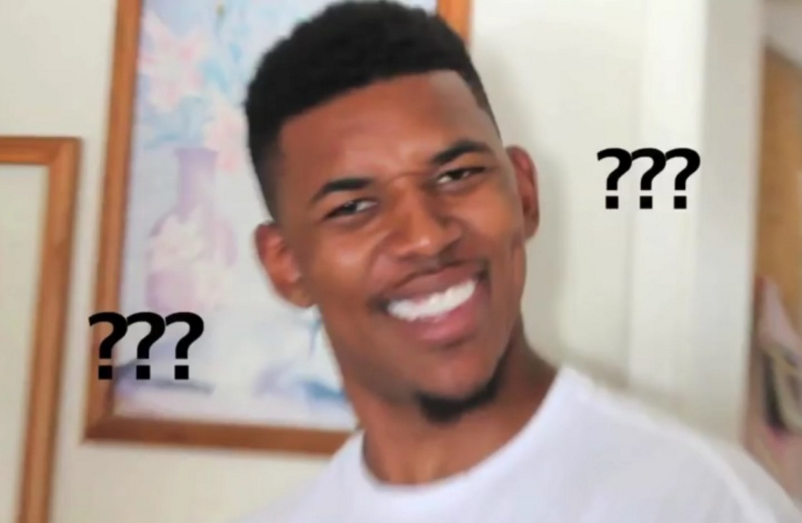 In fact, I think that particular meme perfectly describes my reaction to the entire tag. I just saw one of these chicks say that people criticizing her hate people with STDs. Well, I can only speak for myself when I say that I don’t. Still, I’m not sure how useful this exercise is if you want to spread acceptance of your condition. After reading some of your tweets, I think you might actually be setting that cause back a few years, ladies.

(And yes, I shamelessly stole part of my title for this post from R.S. McCain. Kudos, sir.)

UPDATE: At least two of these accounts have went into Protected status on Twitter. I have no way of knowing if the tweets were deleted as well, since they’re unable to be accessed.