As you may know, I’ve written a lot about Anita Sarkeesian over the years. In fact, there’s an entire section about her on this site titled Anita the Fraud. This is a person whose whole career is one big lie. She came up under the wing of a guy who claimed he could teach men how to use “Neuro Linguistic Programming” and that the training he provided would result in them being able to bang “sluts” at will. How very feminist of you, Anita! Needless to say, this service was not provided free of charge. 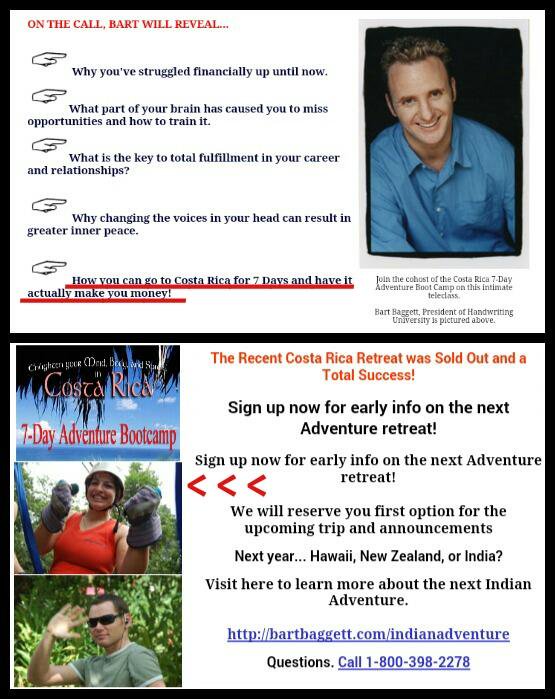 She was also involved with “get rich quick” conman Alex Mandossian. Here’s a video of Anita endorsing his snake oil:

Later on in her career, after she tried and failed to do any meaningful feminist analysis of the pop culture at-large, she moved on to criticizing the video game industry. Due to the backing of the completely corrupt and ridiculous gaming press, she was able to raise over $150,000 for this project. I won’t go into detail about her multiple failures when it came to actually delivering what she promised to those backers, but there were many. It also took her five years to produce around 18 YouTube videos, which puts her productivity on par with hobbyists who do that in their spare time. After this cash grab, she moved on to doing videos on “feminist history.” But, after failing (although she was successful in squeezing more crowdfunding dosh out of idiots), she’s back to video games, at least so long as she can get a chance to go at President Trump.

Yes, we need Anita Sarkeesian to defend video games from Donald Trump. If that doesn’t remind you of putting the fox in charge of guarding the hen house, then I don’t know what would.

I take it she's no longer scapegoating video games to "normalize violence against women". That problem no longer exists – because of Donald Trump! Thank you, Mr. President, for eradicating the negative impacts of video games on women's liberation!https://t.co/agZLNk9cJI

I don’t even know where to begin with this statement. Gaming industry executives will never have their games taken seriously again after meeting with the President of the United States? I somehow doubt that will be the case. After all, their games are still taken seriously even after meeting with charlatans like you, Anita. I think they will survive a sit-down with The Donald.

All this is not to defend Trump’s comments on video games. I think they were wrongheaded both in general and from a political point of view. But, that’s Trump. He frequently goes off half-cocked and makes statements that might be ill-conceived. That stands in sharp contrast with Anita Sarkeesian, who waged a premeditated campaign against gamers and the “problematic” content they enjoy. Her trying to take the posture of Video Game Protector is preposterous and offensive. She doesn’t give a shit about video games, only how many dollars she can squeeze out of radical feminists and their useful idiot allies. Anyone who thinks Anita is an ally when it comes to the possible censorship of games (which isn’t going to happen, by the way) is a dumbass who deserves to be mocked and excoriated.

This woman has proven, time and time again, that she is a shyster who has nothing of substance to offer. Sarkeesian is simply jumping on the “I Hate Drumpf” bandwagon in order to suck more shekels out of the dimwitted. The sad thing is, it will probably work. Her track record and pedigree is pretty good when it comes to scamming. But any sensible person should see this for what it is, a con.