LEGEND IN HIS OWN MIND: Spendthrift Tim Schafer Is Not Worthy of Gamer Support

I’ve been wanting to write a little something about Tim Schafer for a good, long while. Somehow, he’s escaped major scrutiny here on the site. Sure, I’ve mentioned him once or twice, and I’ve certainly lampooned him on Twitter. But we’ve never done an article dedicated to the man behind Grim Fandango, Psychonauts, and some other shit. What else? Brütal Legend, Spacebase DF-9, Massive Chalice…the man stays busy, I’ll give him that. I can’t say that I’ve ever been a huge fanboy of his. He’s earned my money once or twice, but I don’t consider him a legend. So when I saw him trashing gamers, I was automatically thinking “this guy can go fuck himself.” And he was literally one of the first big names I remember talking a ton of shit. I highlighted one of those tweets a couple weeks ago on Twitter. The fucker is just downright offensive.

Here’s a little background on the bastard, in case you forgot:

Never forget what a scumbag Tim Schafer is. Bobby was right…https://t.co/4bfHYjuPUE#GamerGate pic.twitter.com/4Z56YAqU2Z 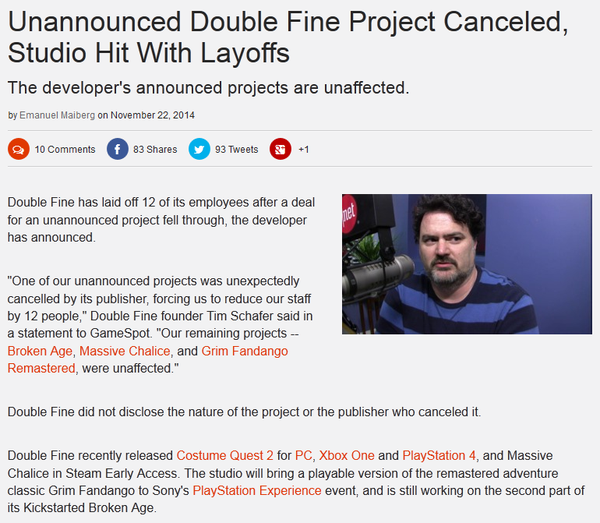 ICYMI: Tim Schafer should have learned how to handle money. Bobby warned us, repeatedly. #GamerGate pic.twitter.com/HznbNg1wqf

To be fair, it does cost a lot of money to hire such sweet entertainment (this is from a Double Fine event last fall): 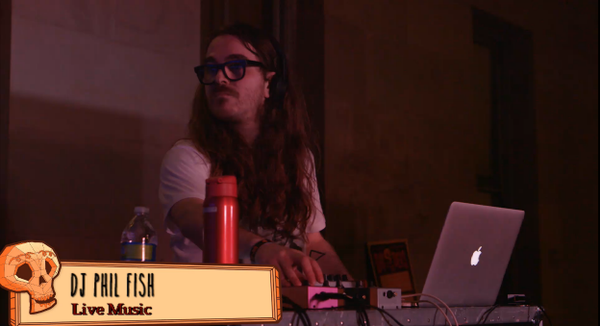 It’s too bad they couldn’t have used some of that money they spent on an extravagant party to save some jobs instead. Or maybe they could have used it to finish the game and not shit on customers? Nah, that’s probably asking too much.

Just look at the con they pulled with DF-9. TechRaptor does an amazing job breaking all that shit down: 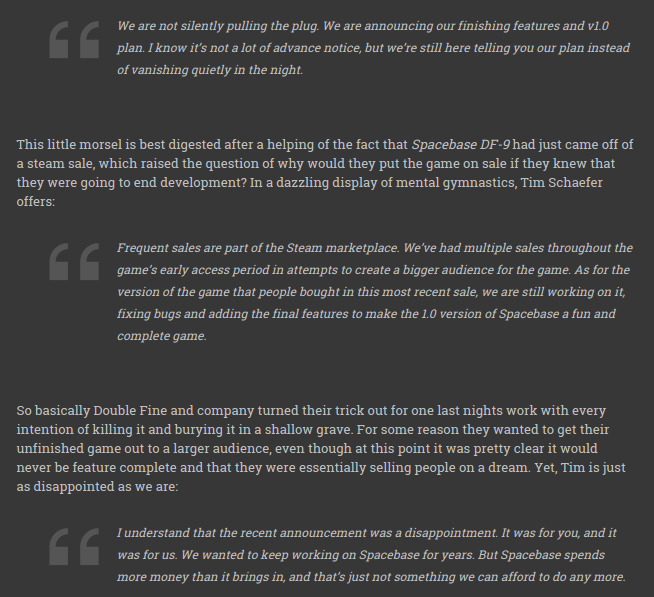 So why does Peter Molyneux get raked over the coals, but a fat spendthrift like Schafer escapes scrutiny? Well, it’s simple: he’s part of the SJW Good Ole Freaks network. This anon explains it pretty well: 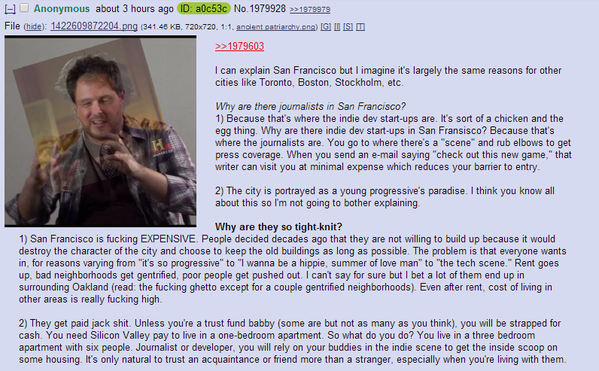 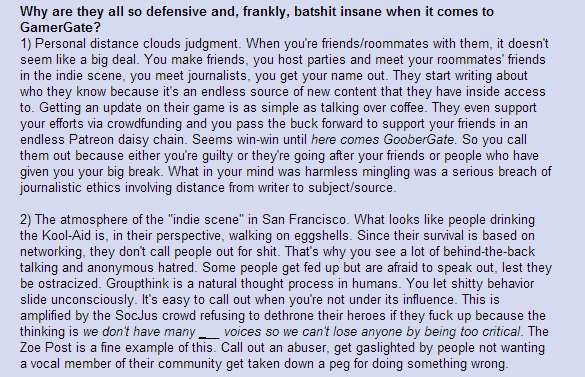 When you take the full Tim Schafer experience into consideration, the only option (for me, at least) is to reject doing business with him. I know some will disagree, but not only is the man disreputable, he also takes great pride in slandering gamers. Plus, he was in the notorious Nightline segment that misrepresented our pastime to the nation. He’s got a lot to answer for. How dare this fucker try to prolong his career with cheap SJW tricks? And he’s doing it at the expense of gamers and free expression. Fuck that.

As I just alluded to, I won’t be buying Grim Fandango: Remastered (it sounds like he phoned it in, shockingly). I won’t be buying anything with this fuck’s name attached to it, for that matter. The spineless and corrupt gaming press will never ask Schafer if he’s a “pathological liar,” like John Walker did with Molyneux. He’s in their bullshit club. But as long as there’s a GamerGate, there will be people here willing to call him out.