ICYMI: Emma Watson Gets Attacked For Trying to Appeal to Men

I’m doing a little catching up today by covering a couple stories that I missed out on this week. One of them was about Emma Watson and the backlash she has faced from her fellow feminists as of late. This just goes to prove that unless you are batshit insane, you literally cannot win with these SJW scumbags. Think about it. Watson is one of the biggest public faces of feminism as of late, and has actually been doing some “good” work for their movement. A friend and I watched an interview she did, and we both had to agree that she put on an appealing show. The main reason for that? She’s not totally insane. Of course, her sanity is the same reason these radicals on Twitter are attacking her now.

Here’s the news report from News.com.au:

Actress Emma Watson has come under fire on social media for saying some of the best feminists are men.
In an interview with The Guardian about sexism in the film industry, Watson said women are “just as guilty of discriminating against women” as men.

“Some of the best feminists I have encountered are men, like Steve Chbosky who directed me in The Perks of Being a Wallflower, and director James Ponsoldt who I am working with at the moment [on The Circle],” she said.
“Some women can be incredibly prejudiced against other women.”

And take a look at the screens/tweets from the same post:

Emma Watson is a problematic fav. I love her but she needs to educate herself and stop trying to get male approval with her white feminism.

Imagine being Emma Watson, and having spent all this time trying to do real activism, then being spit upon by keyboard warriors who have never done anything worthwhile in their entire lives. I know it would enrage me, I’m not sure about all of you. Yes, I realize Watson said some dumbass shit about directors last week. But still, I have to give her some small amount of credit nonetheless. At least she’s not as far gone as these people, and doesn’t seem to be a complete shithead. But the folks above is who she’s actually working for. I almost feel sorry for her. Almost. I guess the $60 million+ that she’s made off movies lessens my sympathy just a tad. 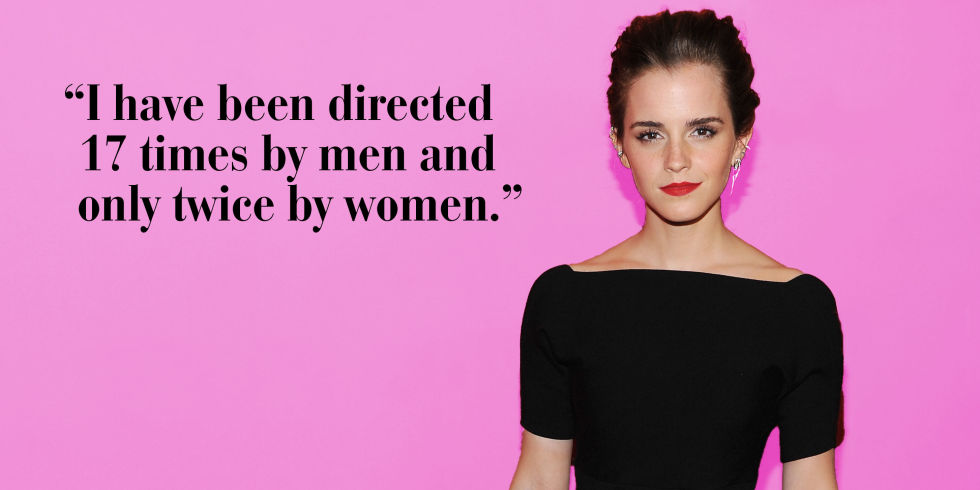 I can’t find the remix meme of that quote at the moment, but I’m sure someone will post it down below. Look out for another post or two before the show. 6PM EST, with Janet Bloomfield of JudgyBitch.com.