The other day, I came across a site called Gameqol, which is an abbreviation for Quality of Life in the Videogame Industry. The site is where “a team of academics stud[y] the working conditions of the videogame industry.” Forgive me if I don’t put too much stock into IGDA. As you know, I don’t like them, or their founder. But, I at least thought the were above stealing from me. It turns out, that’s not the case.

After I called out one of the thieves the other day on Twitter, I see that they have removed the link to the article in question. The problem is, I wasn’t complaining about a link. I allow anyone to link to my site, regardless of affiliation. Why would I care? More readers are better, regardless of whether they like me, or not. The problem I have, is that my biggest article on Leigh Alexander is available as a PDF download that comes up in Google search. Rarely have I seen such a blatant copyright violation from supposed academics. 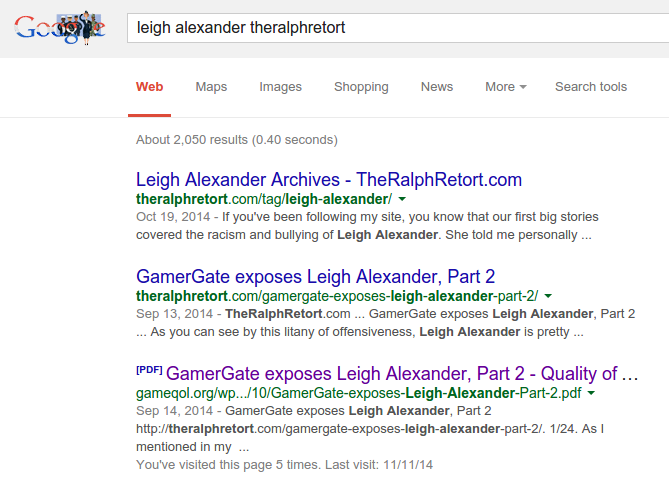 So, no, you haven’t taken it down. In fact, I have no fucking idea how many people may have downloaded this article from your website. You’re the third result when I add Leigh Alexander’s name to the site name in search. How many braindead SJWs have stolen my work thanks to your thievery? This is coming from IGDA, the International GAME DEVELOPERS Association. You would think that if anybody would respect intellectual property it would be game developers. But, I guess if you’re a “misogynist shitlord”, then you’re fair game to be robbed (crooks pictured below). 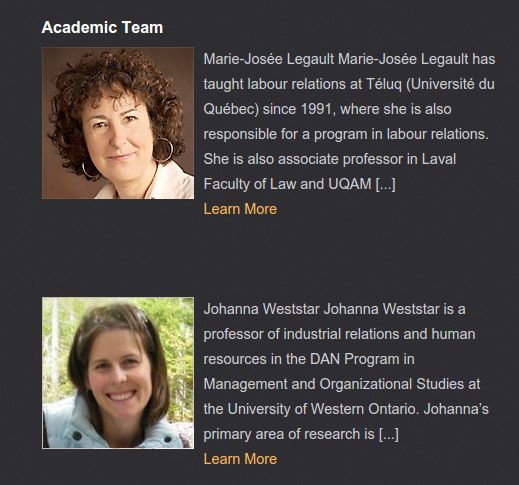 I’ve spoken to a prominent attorney, and he said this looks like a clear cut case of copyright infringement. I’m not sure what my course of action will be, but as you can imagine, I am looking at all legal remedies. The article has been downloaded countless times. So the I’ve already been damaged by this. But, if they publish a written apology, and actually take down my work, I will likely consider that enough. If not, they’re getting sued.

This is just more hypocrisy from the “moral” side. Every day, they fall further and further into the abyss. Now, they are engaged in blatant criminality. I guess only time will tell what act of depravity they will engage in next. In the grand scheme of things, this is a minor violation. But the way in which they’ve done it, tell you all you need to know about their mindset. They really do think themselves above the law. GamerGate is the only thing stopping that from becoming a reality.