Even before they reached out to help with Zoe and Alex’s latest cash grab, when you thought of corrupt and despicable organizations, you thought of IGDA (International blah blah blah). They’ve done so much dirt over these last few months. Their founder and spiritual leader accused us of being a criminal conspiracy, and favored blacklisting GamerGate developers. He also compared us to pro-segregationists, and then specifically called us “the Klan.” Look back and see how their researchers illegally made my article available for download over the course of several months. Examine their current leader getting into bed with Randi Harper. They were even involved with SJWs trying to blackball an important work about Japanese game developers. This is just the some of the stuff we know about. Imagine what they’ve been up to behind closed doors.

By the way, In case you haven’t seen the revelations from last night, here’s a short Twitter recap: 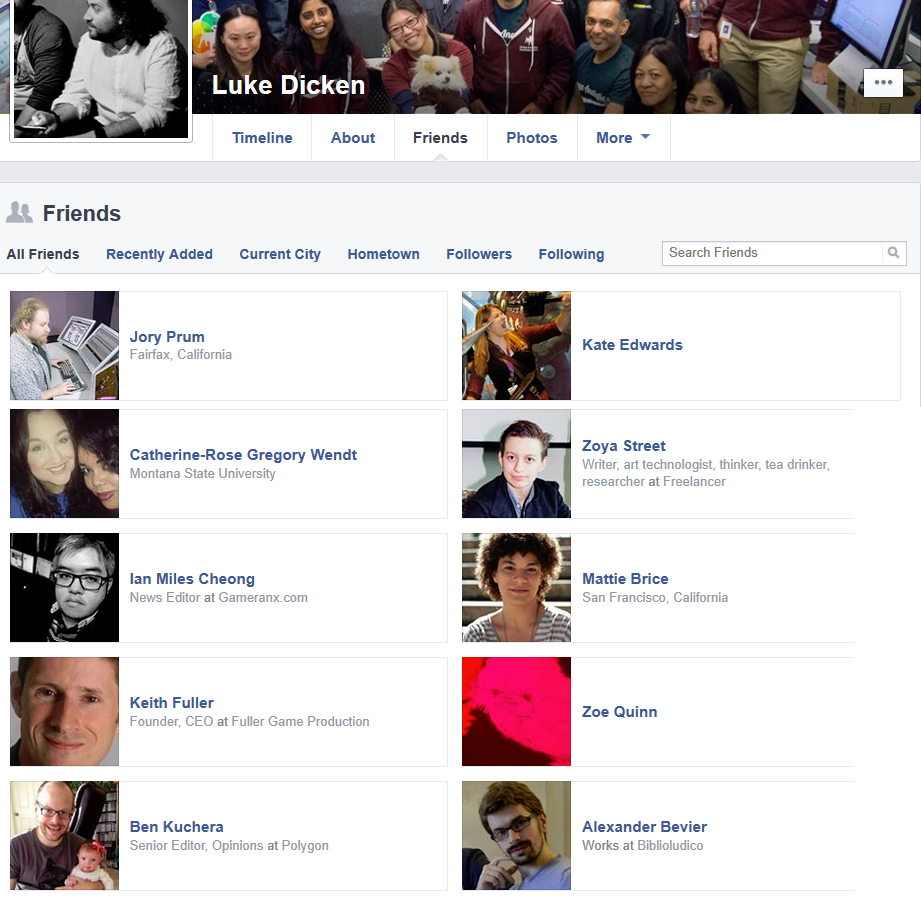 As you can see, the appropriately named Luke Dicken is deep off into SJW Headcase Land. He even has Zoya Street and Mattie Brice on the list! He’s pretty much a true believer. As you can see from the first tweet and this pastebin, he was trashing us way back in October. He also seems to have a thing for Zoe Quinn. Just hang around long enough, buddy, and you’ll get to fuck. She’s one of those types. Maybe that’s why he was so quick to make this offer in the first place? I can’t say one way or the other, of course.

To me, IGDA is one of the most harmful and threatening entities that we as gamers face. They have ties with all the major SJWs in the gaming press, and they constantly look for ways to sabotage GamerGate. They’re not afraid to break the law to achieve their goals, either. This makes them particularly dangerous. Also, they’ve shown a willingness to work with others who have the lowest possible moral standing, such as Randi Harper. Long story short, IGDA seems to be big proponents of “the ends justifies the means.” If only their “ends” weren’t so shitty.

Zoe Quinn and Cuckmaster Jr.’s Crash Override Network is clearly a setup for a cash grab down the road. As I said in a tweet, Anita Sarkeesian and Josh McIntosh have to be kicking themselves over not starting it up first. I may speak on it further, given all the press it’s been getting. Then again, we know what it is. So, I may just wait until further evidence of wrongdoing or noteworthy behavior is brought to light, like this attempted team-up with IGDA. I guess we’ll see what I come up with. In the meantime, keep your eyes on IGDA (like I really need to tell you that haha). Their position has been made crystal clear: they are the gamer’s enemy. Treat them as such.

UPDATE: Another IGDA Director is knee-deep in GamerGate hatred. Not only that, she’s tied in deeply with Zoe Quinn and friends/fuck buddies: 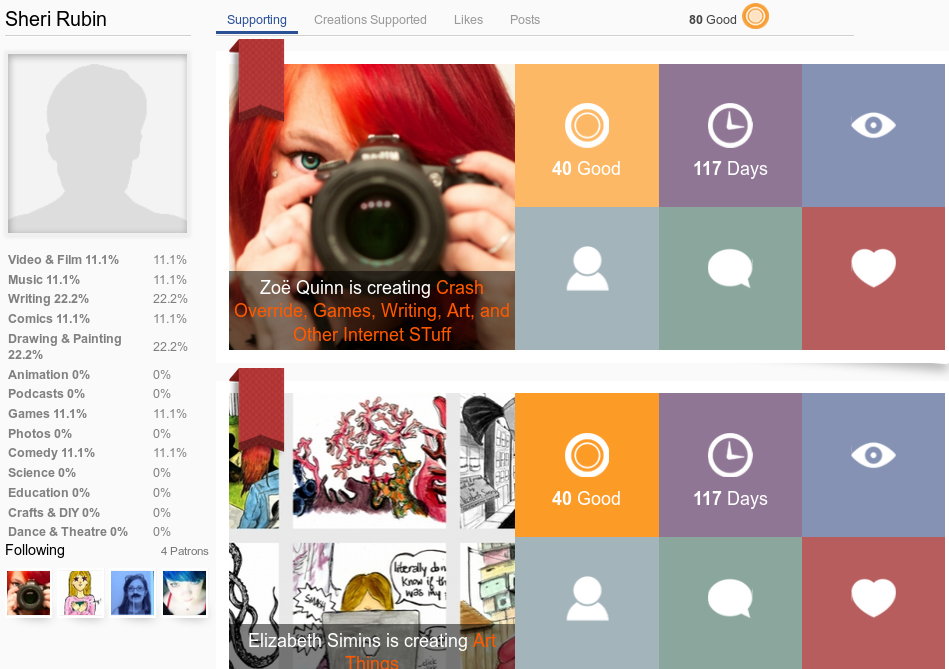 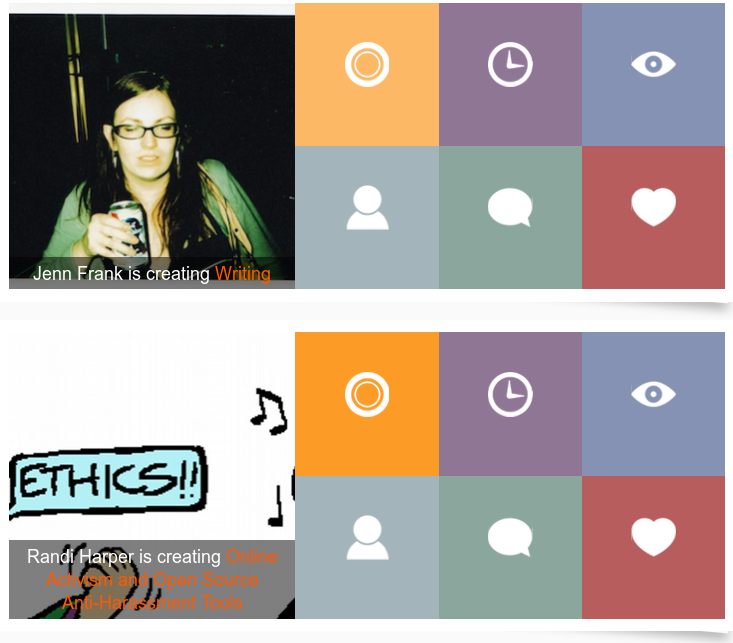 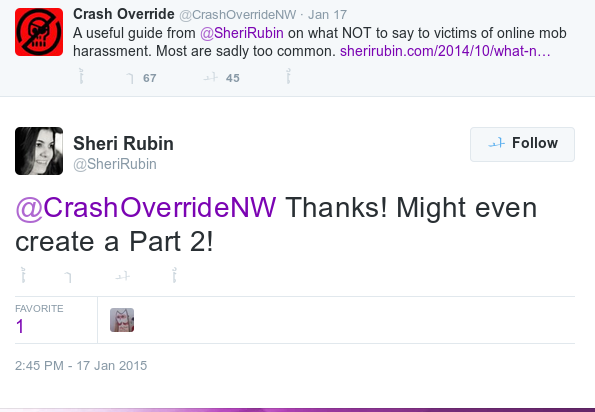 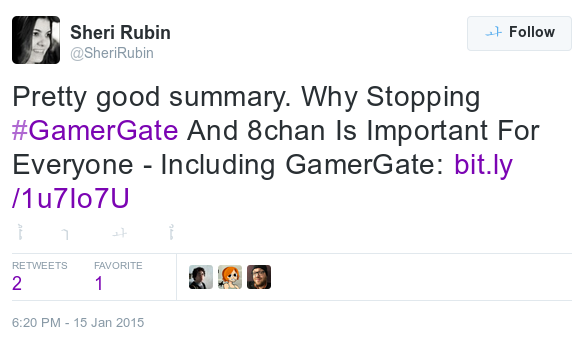 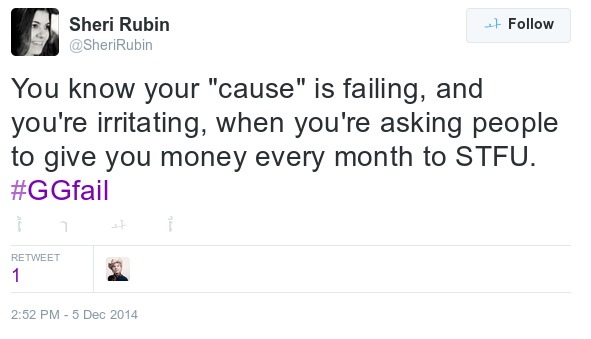 (It was RogueStar joking, you idiot.) 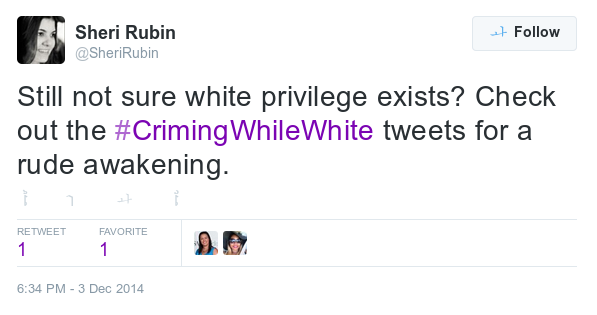 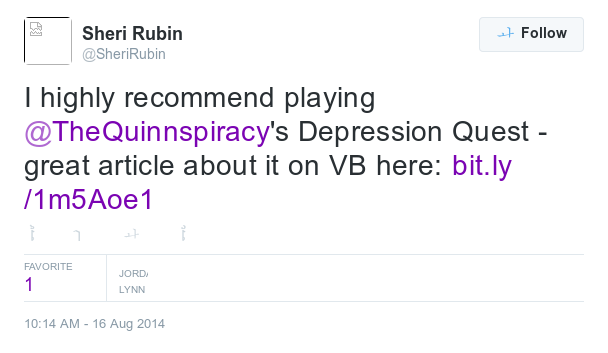 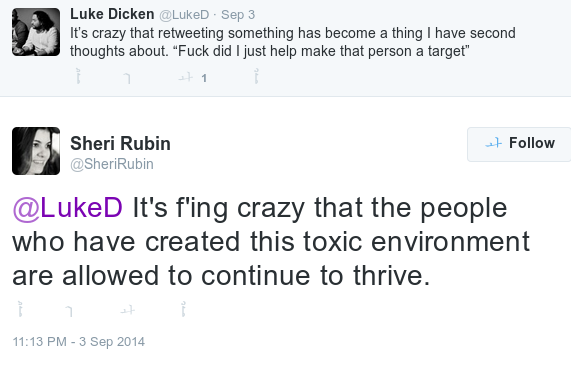 There are a few more, but I think you get the fucking picture. IGDA is fucking rotten to the core, and needs to be excised from the gaming community.