A funny thing happened a few minutes ago on Twitter. Right after Kotaku released a piece shitting all over Allistair Pinsof’s claims about Phil Fish, an indie dev named Alec Holowka (@infinite_ammo) put out a tweet that seemed to confirm one of Pinsof’s major allegations. Members of our community on Twitter picked up on this immediately. As soon as they did, the crooked bastard deleted his original tweet, and immediately began crowing about GamerGate harassment in order to take the focus off his confirmation. The thing is, the Internet never forgets, you piece of shit. We have the archive, and it’s never going away.

Here’s the tweet parade, for those of you not on Twitter almost every waking minute like I am lol. First, I’m gonna post the original screens to make sure everyone gets a good look at them (h/t @Logan_910) 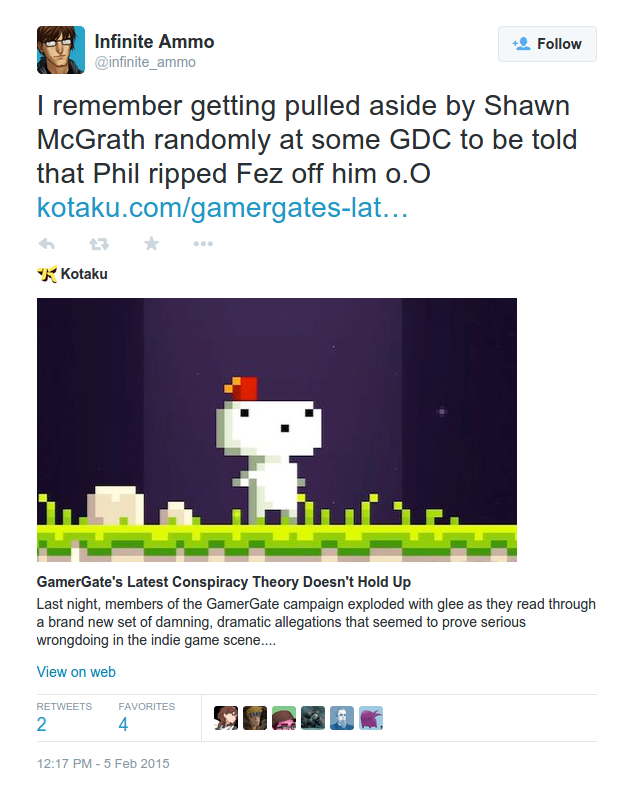 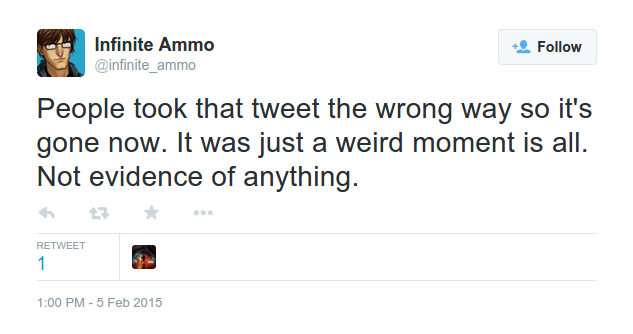 The tweet was scrubbed. @Kotaku got to him. He new his career would be fucked. https://t.co/05Y1uza2WE#GamerGate pic.twitter.com/0KQNoeQAF6

Fuck, why do I keep sending out cool tweets with one fucked up misspelling? LOL#KingOfTypo

.@infinite_ammo @Scrumpmonkey You're full of shit. No one made you make that tweet lol. Now you're covering up for the establishment

The truth hurts, shitbird. How does it feel to be a corrupt water-carrier for crooks? #GamerGate pic.twitter.com/Esva2UujOO

So, we have a guy who refutes Jason Schreier’s interview with Shawn McGrath, but immediately recants that refutation when GamerGate picks up on it. That’s not at all fishy? Only if you’re a mainstream journo protecting his racket, or a mindless SJW who dismisses all contradictory evidence: 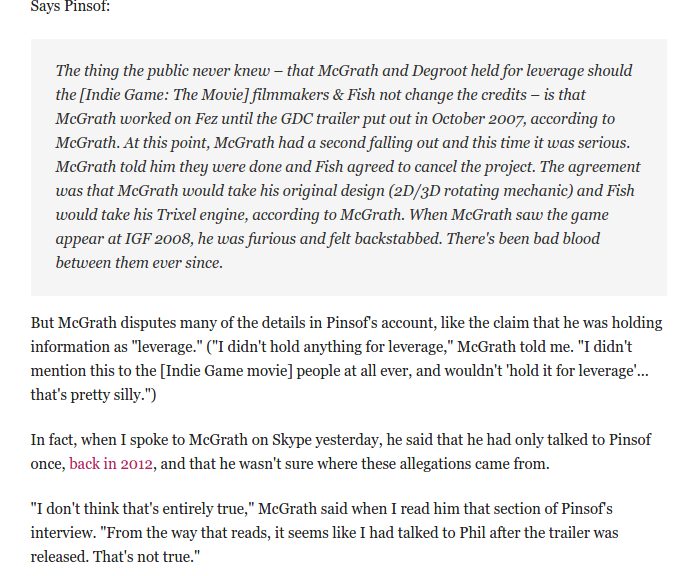 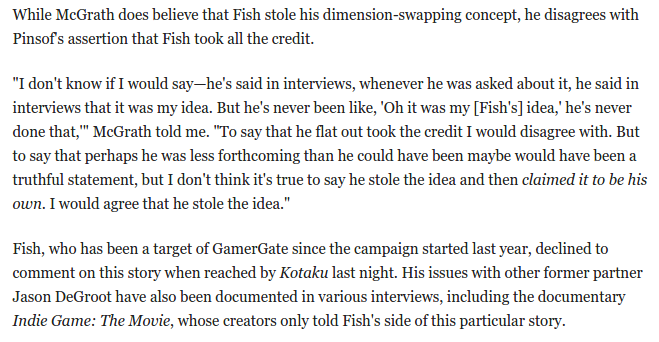 Why would an indie dev lie about this sort of thing? Isn’t he interested in the truth coming out? Well, other considerations come into play, I’m afraid. He probably doesn’t want to be ostracized by the SJW segment prevalent in gaming. He’s friends with people like Kyle Pulver (a Maya Kramer lackey), Brandon Boyer (corrupt IGF chief), and several others. Would you upend your whole life over something like this? Personally, I would. But I know a lot of people who wouldn’t. 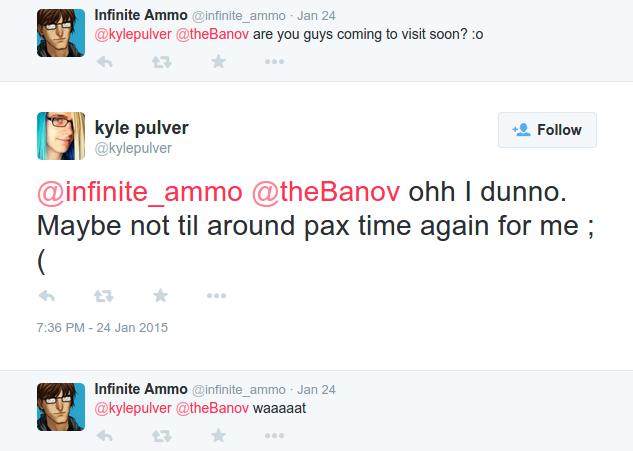 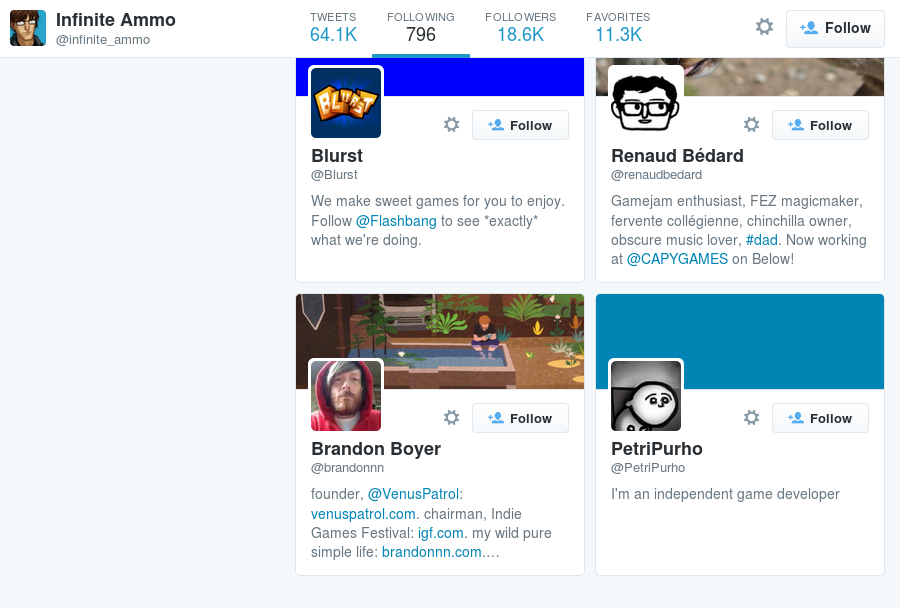 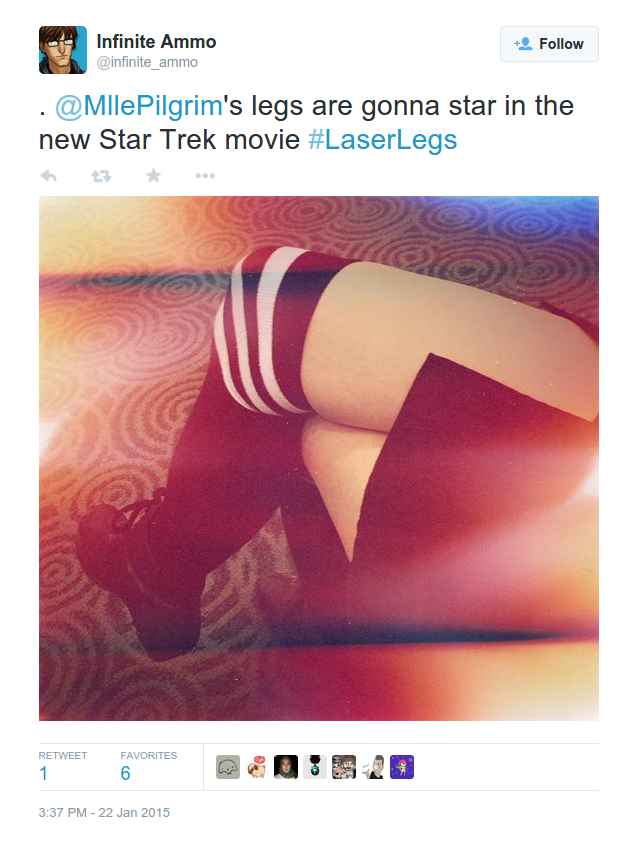 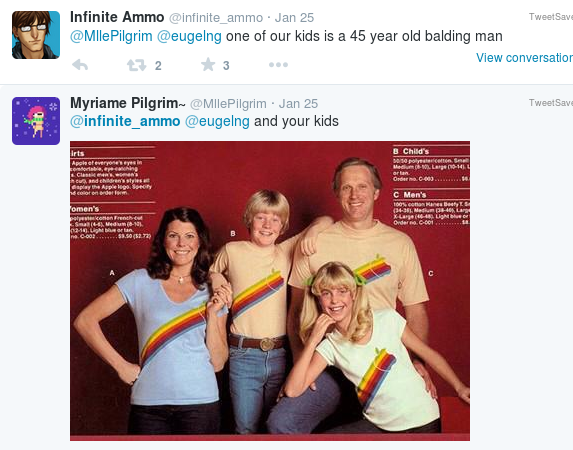 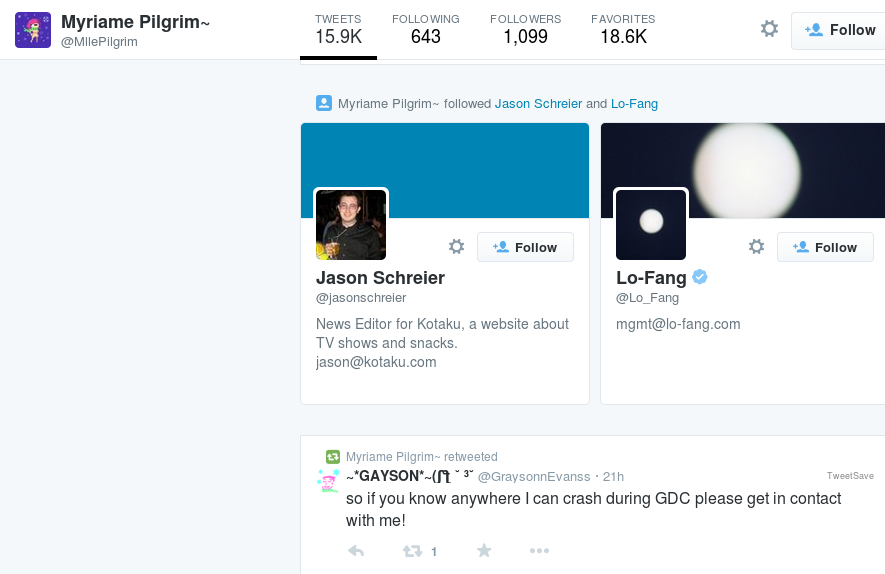 We can only hope that Alec Holowka’s conscience gets the better of him, and that he decides to come clean on all this. As I’ve said in this space before, I won’t hold my fucking breath waiting on that sort of thing to happen. Keep digging on this, though. We may find out the dirt needed to bring down this house of cards on our own.

UPDATE: Like I said, no breath holding going on here… 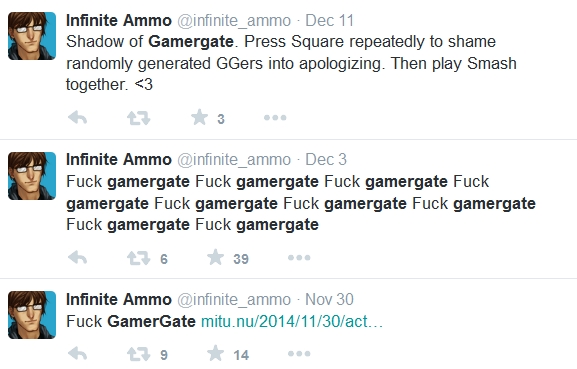 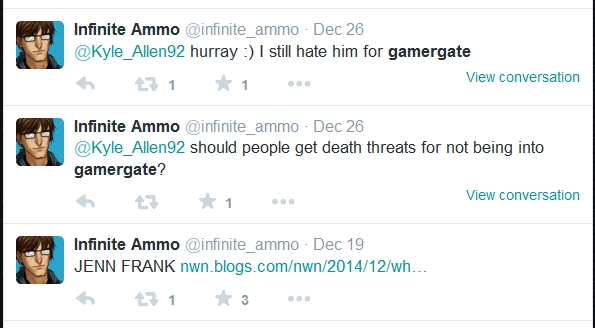