Arthur Chu sure had plenty to say in the wake of Donald Trumps election triumph. Actually, it seemed like he had a lot of time on his hands. I do shit-talking for a living, so you can understand why I’m so dedicated. But even so, I still have a partner I have to consider. Sometimes, you just have to take a break and spend time with your significant. Luckily for Arthur, he no longer has that problem. 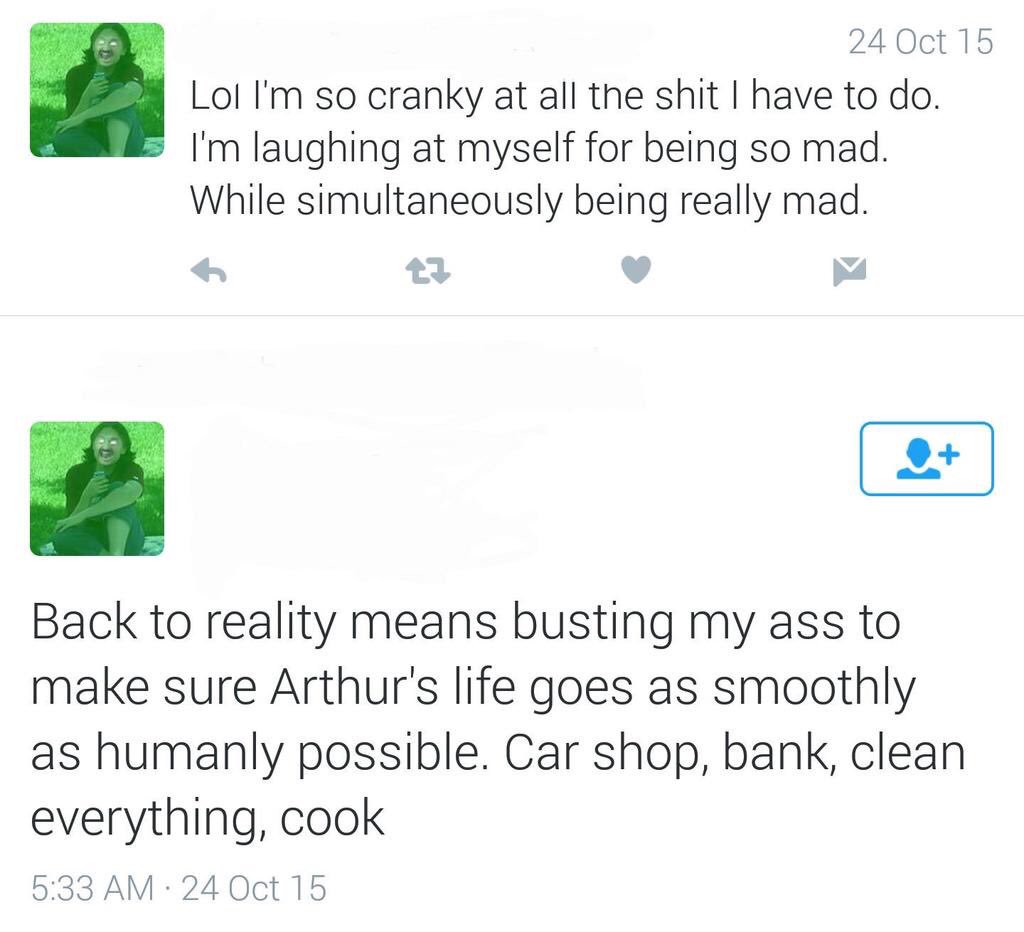 Tfw your wife is a better, more honest, more thoughtful writer than you but you're getting published and she isn't bc the world is shitty

I'm happy to admit I can't satisfy my wife. Only a world without inequality can https://t.co/eUWO8gUKJM

@Spacekatgal Battletoads can lead to divorce even if you play it by yourself. It's extremely psychologically destructive

Hey white guys after Hillary wins me and my relatives are gonna take ALL your jobs. All of them in a row. One by one, while you watch

Hey @Twitter, thanks for sending me a message abt Trump voters reporting me for "hate speech", you all are the real heroes

His wife dumped him back in September (probably because by his own admission, he simply could not satisfy her). Not only that, she filed for dissolution, which is just a fancy term the State of Ohio has for a no-fault divorce.

Chu’s wife voted Trump and told the judge she can’t stay married to a cuck.

His Ashley Madison account finally caught up with him. pic.twitter.com/Wf6hdZRbFP