As I mentioned the other day, I’m basically on vacation this week. That’s didn’t stop me from writing up this post, however. Why? Well, for one, I Jessica Valenti sucks and I’ve went into detail about that verdict before.

The other reason? Valenti has been named in the WikiLeaks dump of John Podesta’s emails. She was coordinating with the Clinton campaign early on in an attempt to smear Bernie Sanders. That in and of itself isn’t very surprising. But when you combine it with the upcoming tidbit, some important questions arise.

You see, Valenti had a couple of massive tax liens issued against her in 2015. One of them happened to get released by the IRS in November of that same year. Was that due to her getting right with the Clintons? Perhaps George Soros cut her a fat check for services due to be rendered? There’s no telling, but one thing we do know is that she no longer owes the $18,000+ tax lien. 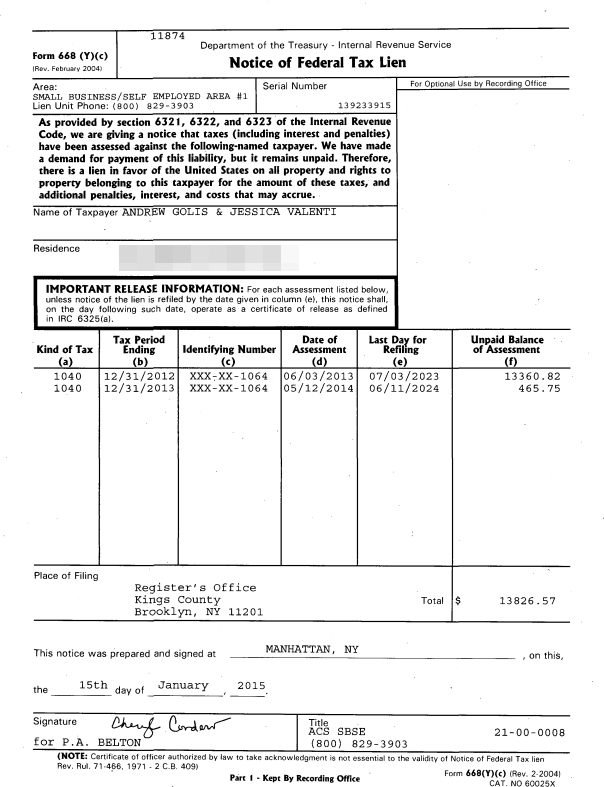 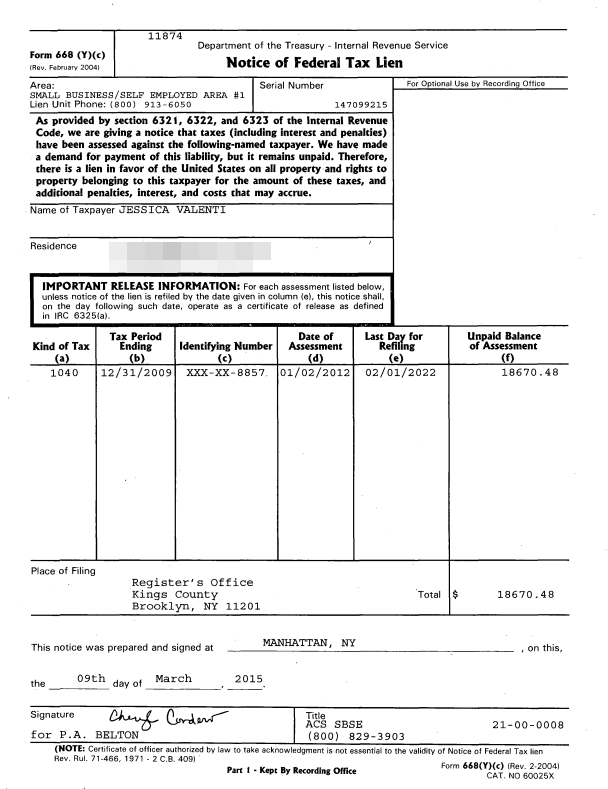 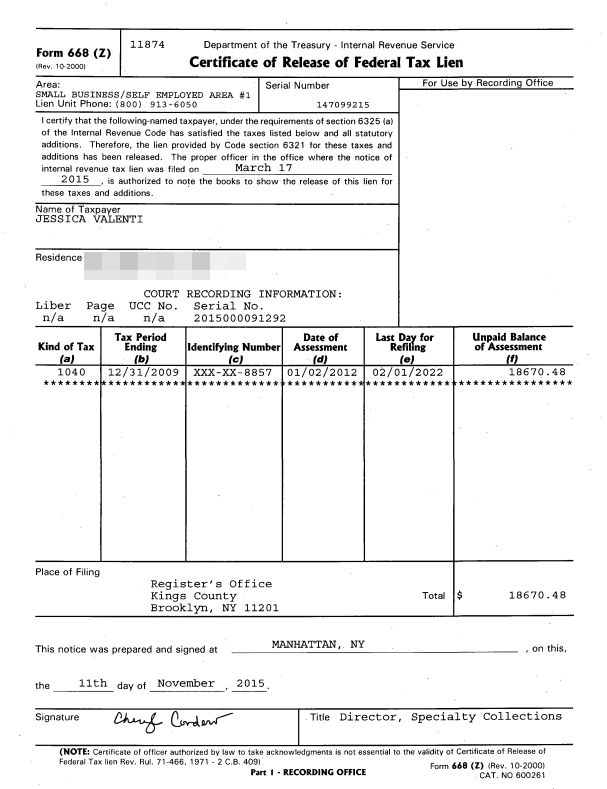 This is just one bit of information from another massive dox dump over on 8chan. Even though I’m on vacation, I will keep my eye on the developments with that release. Valenti’s mysterious situation is what immediately grabbed my attention, but I’m pretty sure more digging needs to be done all the way around.