I’m up late and have a couple things to write about, while I writhe in agony from some kind of fucking stomach flu. At least I hope it’s a stomach flu and not like, cancer or some shit. Anyway, point is, I’m up late (early now), and I wanted to talk about King Cow Peter Coffin. We (meaning @JosueCeja1)found a little bit of info on him earlier that shows him to be a phony when it comes to  supporting women.

But there are also questions swirling about the $16,000 he’s raising for cosmetic surgery on his wife (and there are those that don’t even believe she exists). Ordinarily, this wouldn’t be under such scrutiny, but this man has a history of sockpuppetry, girlfriends that don’t exist, even more women hating, etc. So anything is fair game with this guy. He’s kinda coming off like he’s working a big con, to me.

He even made a fucking video out of this lol, and it’s just as cringe-inducing as you might expect:

The thing is, he originally had no problems posting, and promoting this type of material. But now that he wants to cash in on his $JW victim bucks, he’s trying to hide this old material. Well, I made a public playlist so you’ll now be able to see it in the Google search results. If he takes it down, I’ll upload it as a torrent. Fuck you, Coffin. I’ll probably go to sleep after publishing this, so email me if he does so I’ll see it soon as I get up.

But the real questions are with his GoFundMe. First off, even assuming his wife is real, why would anyone pay to fund her cosmetic surgery? Maybe I need to start a Kickstarter to get my teeth whitened? Or an Indiegogo for penile enlargement? Not that I would need that particular procedure. I’m Ron Jeremy-sized, of course. I’m just saying, this is crazy whether he’s scamming or not. There are people dying from lack of medical care and this fucker is funding his supposed wife’s jaw reconstruction? The only other person I’ve heard of doing this was Chyna, and at least she could wrestle. 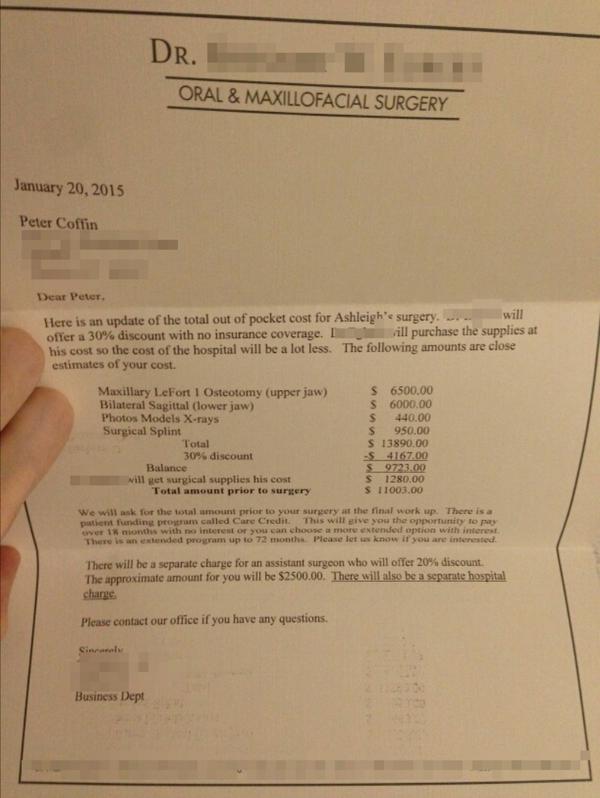 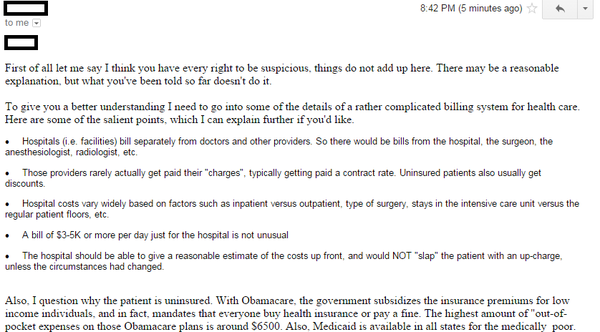 I can’t say what’s going on, but as you can see from these emails, and his dodgy doctor’s note, that this thing is anything but settled. Some even suspect that they might actually have insurance, and that he’s just doing this so he can keep all this money for himself. I can’t tell you whether that’s true or not, of course. Hell, she might not even exist. So many questions here, and Coffin keeps spinning. I’m sure more will come out on this creep. It always does.