The Deepfreeze website has definitely been one of the biggest success stories of the year for our side. It’s well designed, and has proven to be a great resource. All the corrupt journalists we’ve exposed over the past ten months don’t feel the same way, however. In fact, some of them are downright salty about it. This includes Kotaku chief Stephen Totilo.

Take a look at how he flipped out earlier today when asked to clarify the timeline on one of his outfit’s many ethical violations: 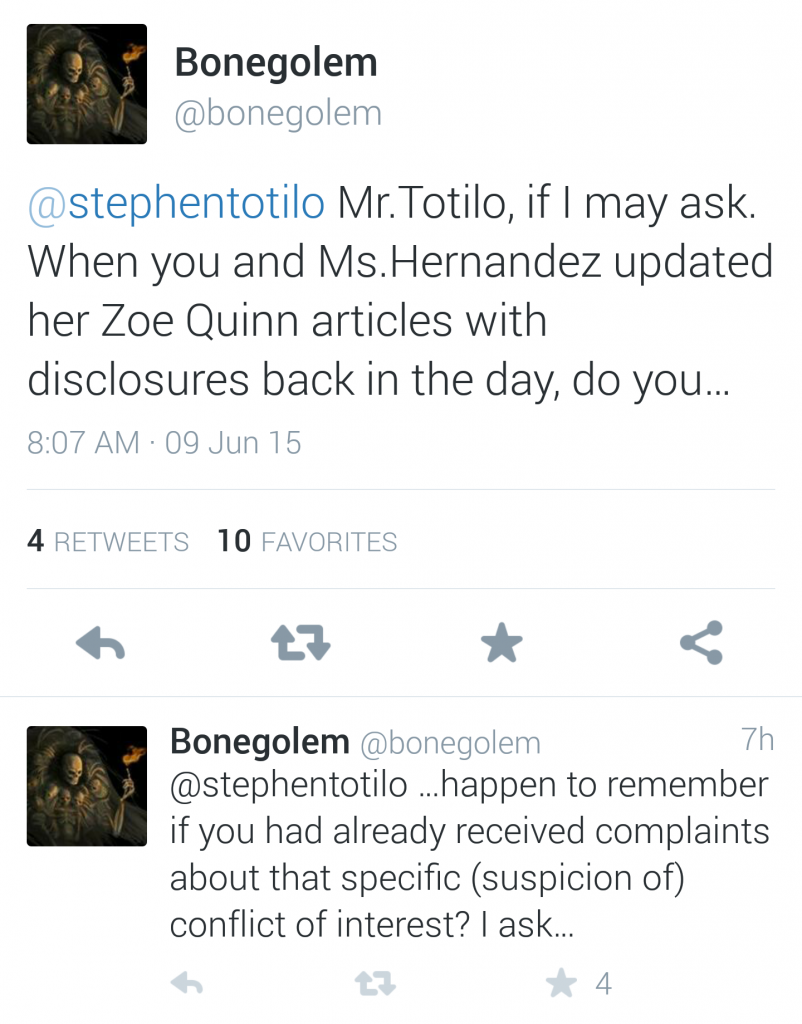 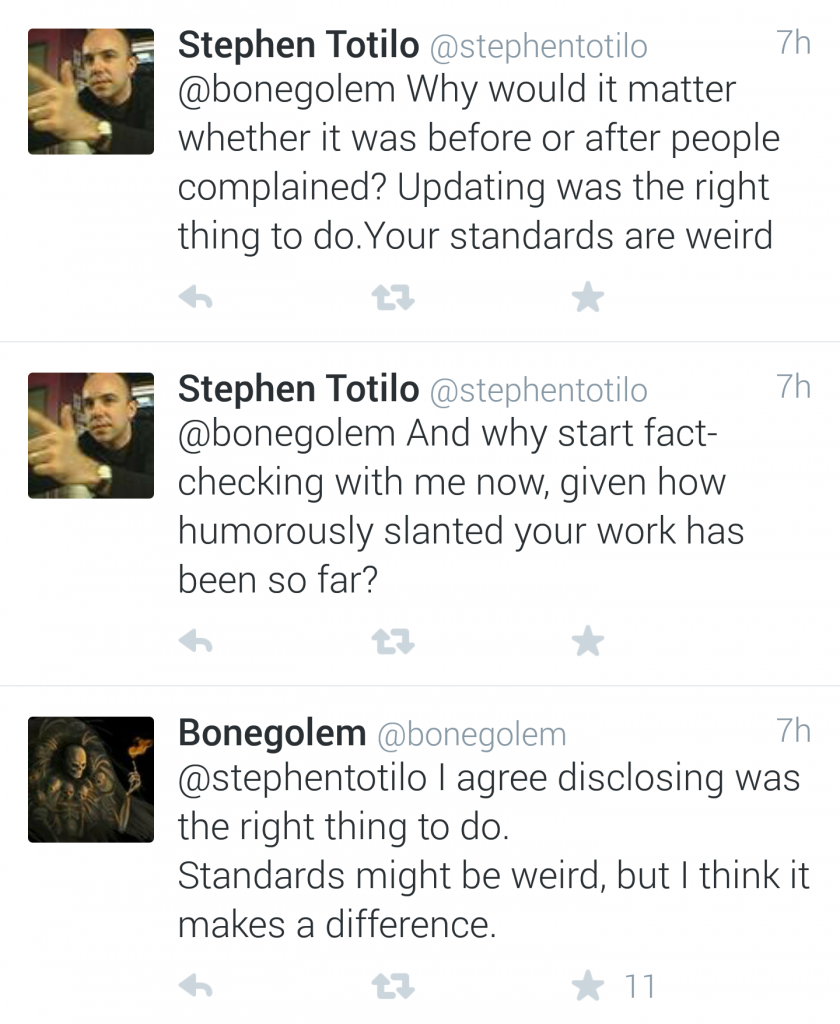 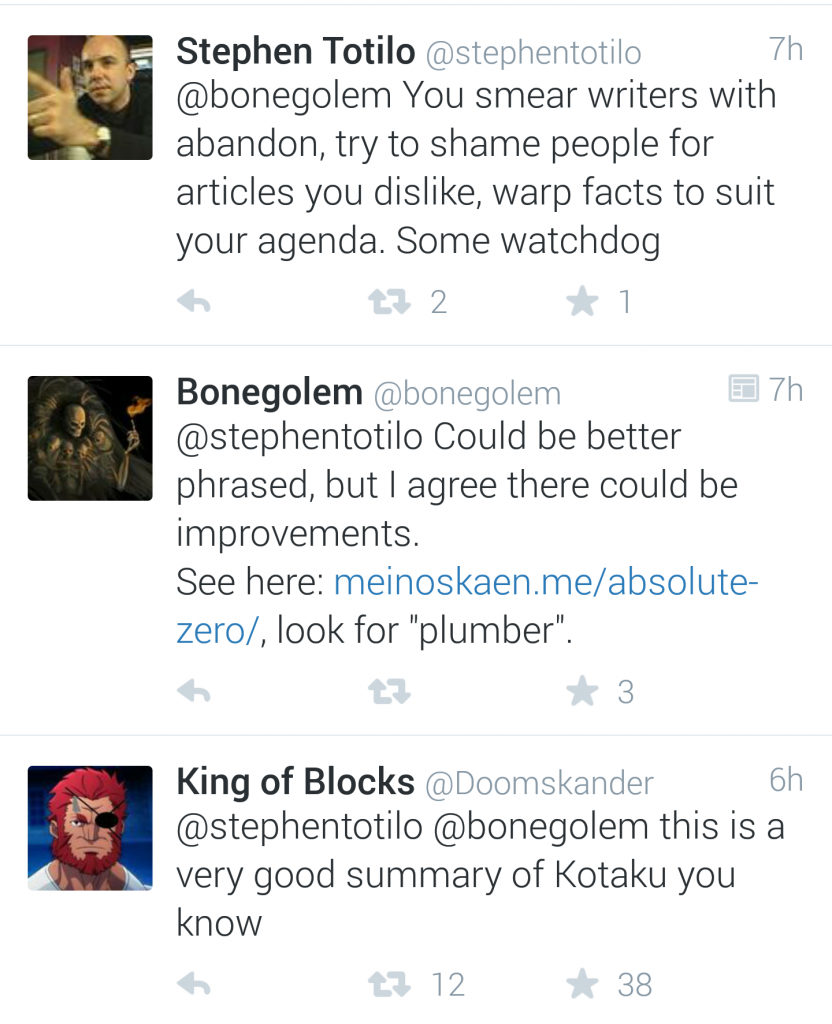 Indeed. That’s an excellent summary of Kotaku. You can tell that Totilo has had this on his mind for awhile. It looks to me like he has made this rant in private many times before.

Well Stephen, this is the new state of play. You hacks had been getting away with ethical lapses for years. Many times, they just eventually disappeared into the ether because there was no centralized database to catalog them. That now changed. We have an army of people dedicated to exposing your dirt to every gamer humanly possible. You can piss and moan about how unfair that is, but it’s not gonna change.