I’ve been fucking around on Twitter all night long like a mentally unstable person. One thing it’s good for, though, is keeping up with shit. In fact, back when I rarely tweeted, I still used it to keep up with news. Well, some big news certainly came down the pike last night. Liquor Loving Leigh Alexander is out at Gamasutra. She has left in somewhat of a disgrace, due to her incendiary “Gamers are dead article,” and the pronounced decline in the company’s fortunes ever since then. We’ll never know precisely what was said behind the scenes, but what we do know, is that Ms. Alexander is going to be starting a new site, in conjunction with Boing Boing. But there’s a little more to this story than meets the eye.

First off, the site that she’s going to operate has existed previously. It used to be run by Brandon Boyer. You know him…he now runs the Indie Games Festival. But he used to head-up Offworld, Leigh’s “new” venture: 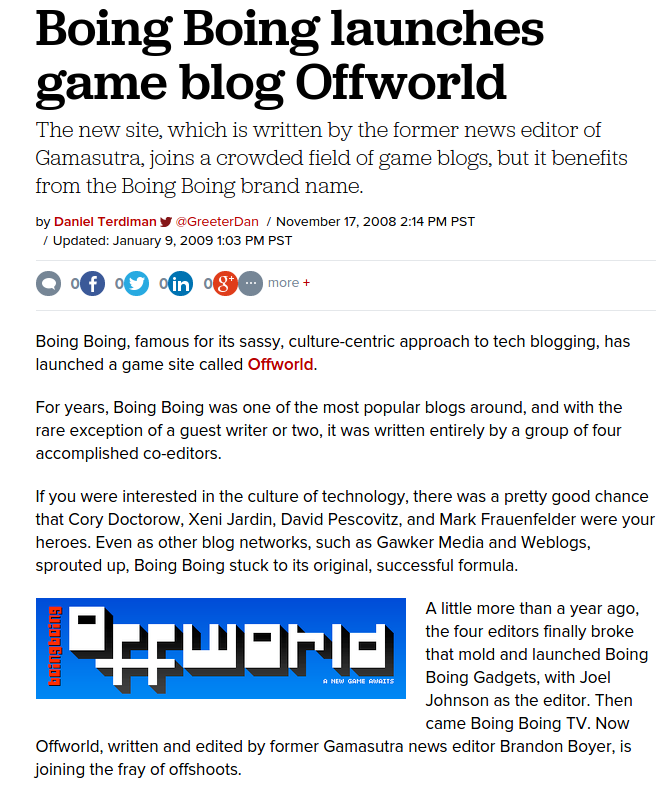 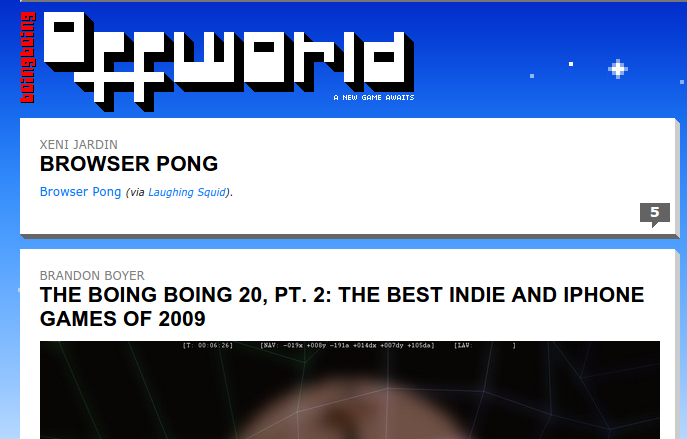 I’m not sure what Leigh plans to do with it, especially without drying out first. It sounds like pretty much the same fucking idea Boyer had, except with a notorious bully and racist leading up a site (which is ostensibly for women and minorities). It’s an absurdity, but then again, SJW life is build upon those.

Thanks to @brandonnn for his blessings re the brand he built. And thanks to my @gamasutra fam for the best, best years

This is what happens to people who shit on their customers. They’re shipped off to do their own thing away from the main sites, lest they taint them with their toxicity. Gamasutra gave her the six months she needed in order to claim that she was just “moving on.” Still, we all know those things go down a little bit differently behind closed doors. Getting shoved out the door is not uncommon.

.@JosueCeja1 on Leigh: "$10 says her contract was up and they didn't want to renew it because of how much of a liability she is" #GamerGate

Regardless, good luck, Leigh. You’re going to need all the help you can get to find an audience, and then keep it. But at least you’re off doing your own thing and not trying to inflict your warped values on a major outlet. I’m certain you will still be around acting like a lush, and saying dumb shit. But your power is diminished as of today.