I wonder if Michael Ian Black is really this stupid. Late last night, he spread a fake Breitbart post that allegedly showed they were anti-Jew. 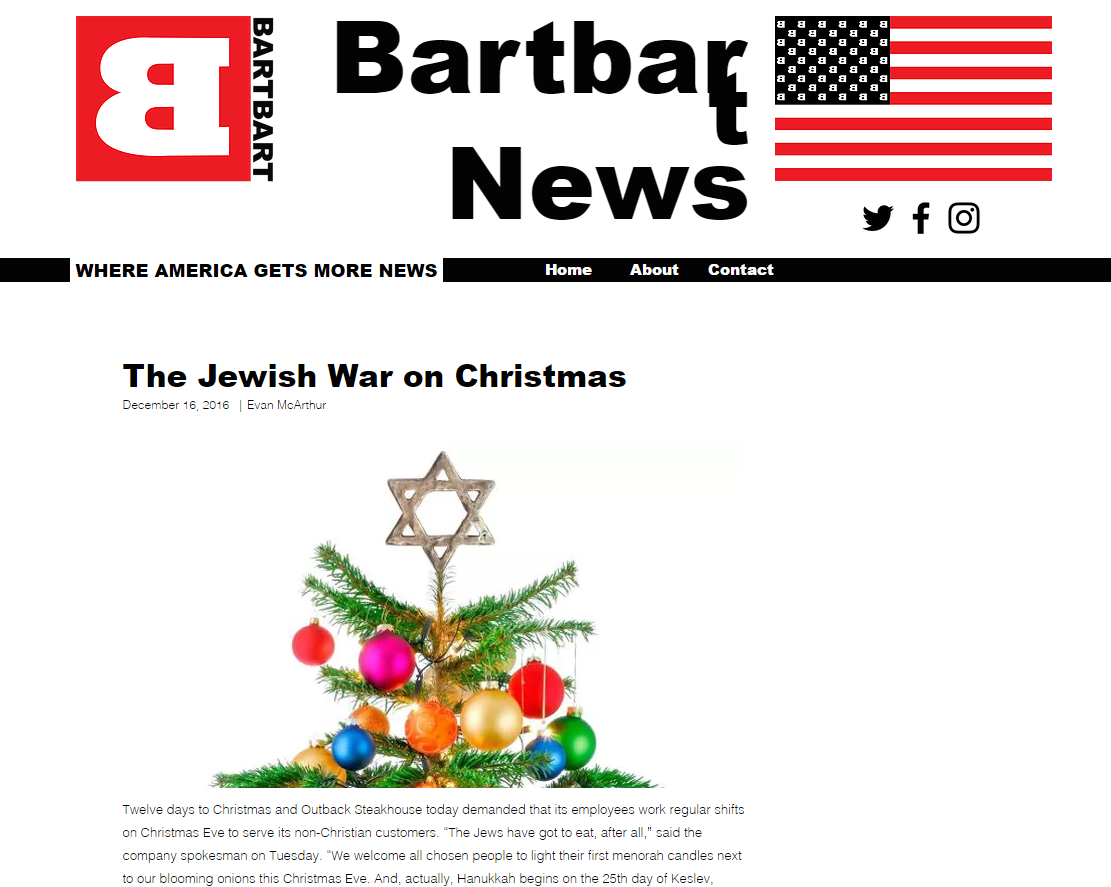 As you can see, the post is clearly from a legitimately fake news website. The name isn’t even close to Breitbart, either. But as of now, there has been no retraction from his account, or even an acknowledgement that the post was bullshit. I realize that he fancies himself a “comedian,” but this is pretty rich when you consider the lengths people like him are going to lately. His crew is using the “fake news” narrative in order to censor sites like Breitbart, InfoWars, and even TheRalphRetort.com. Spreading actual fake news is not something you would think helps with this cause, but then again, I never expect any consistency from liars like Mr. Black.

The official Breitbart account also brings up a good point. I don’t really want to see him suspended, but people have certainly been bounced from Twitter for a lot less than this.

UPDATE: He’s claiming he did admit the fakeness, but that wasn’t very clear. Still, take it for what you think it’s worth.