I don’t have the long experience with 4chan, and its owner moot (Christopher Poole), that some of you have. I don’t know a lot about the culture there, outside of general stuff. I wasn’t totally ignorant of it before GamerGate, but it was a place I went to infrequently. When I did start going there often, in those early days of the revolt, I fell in love with it. 4chan was one of the last places upholding the principles of anonymity and free speech absolutism. At least, that was what I was led to believe. In reality, moot is no more committed to that, than he is to travelling to the moon. He sees the site as his property, and he disrespects the users as he sees fit. That’s certainly his right. I don’t see why anyone should respect him for it, though.

He removed the captcha post protection from the /pol/ board the other day, and it has been downhill ever since. A lot of posters think he won’t go through with his threats to delete the board, and I don’t know if he will myself. It does seem extremely stupid. Then again, it would suck to be called a cuck everyday by thousands of people, and to even have them post proof of it. Speaking of proof, someone sent me pics of moot’s Gawker girlfriend mocking us, along with a handy infographic (explains a lot). They’ve been posted on 4chan already. But here they are for those (like me) who missed them somehow, or forgot due to killed braincells (feel free to post anything else I may have missed in the #BasedCommentSection): 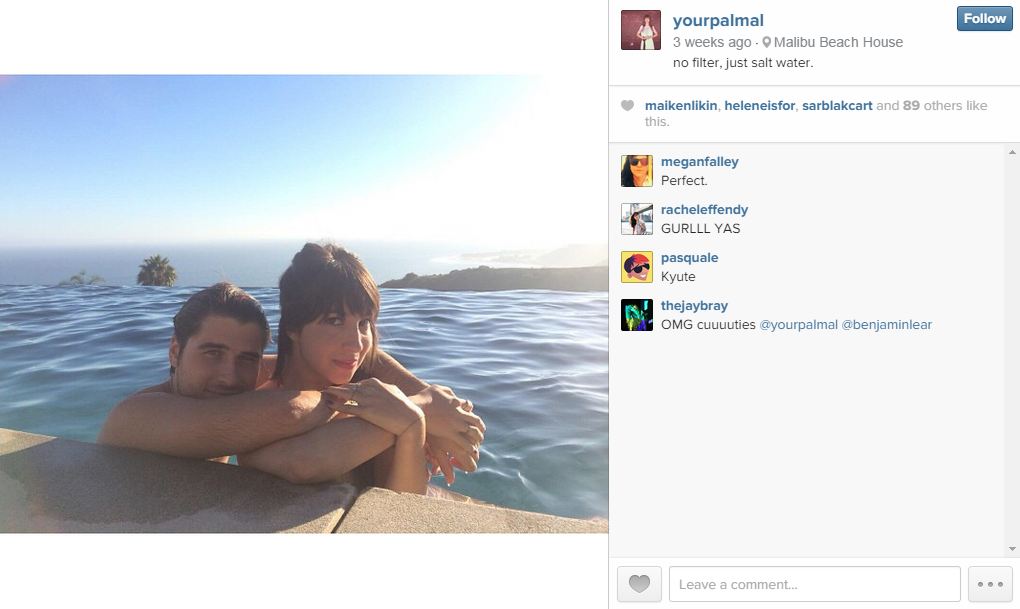 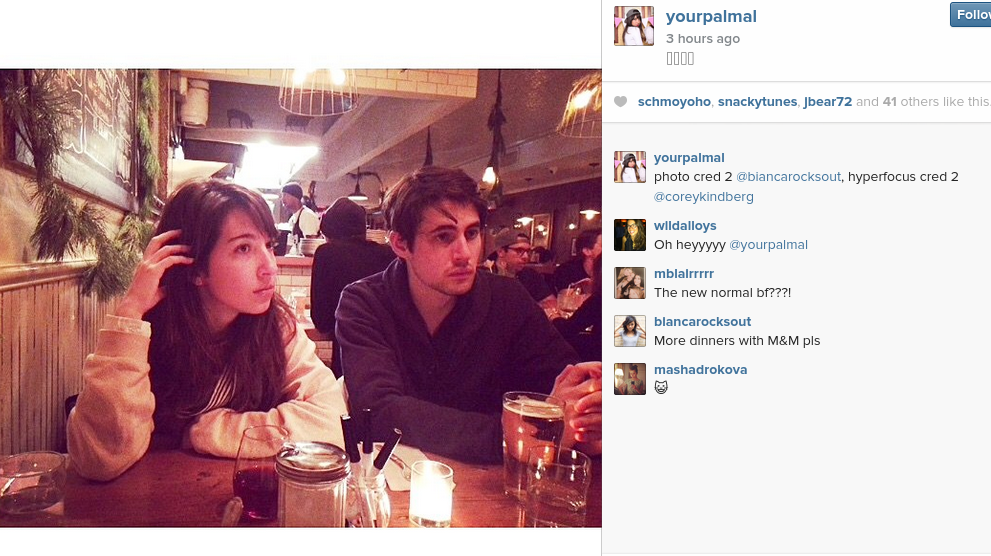 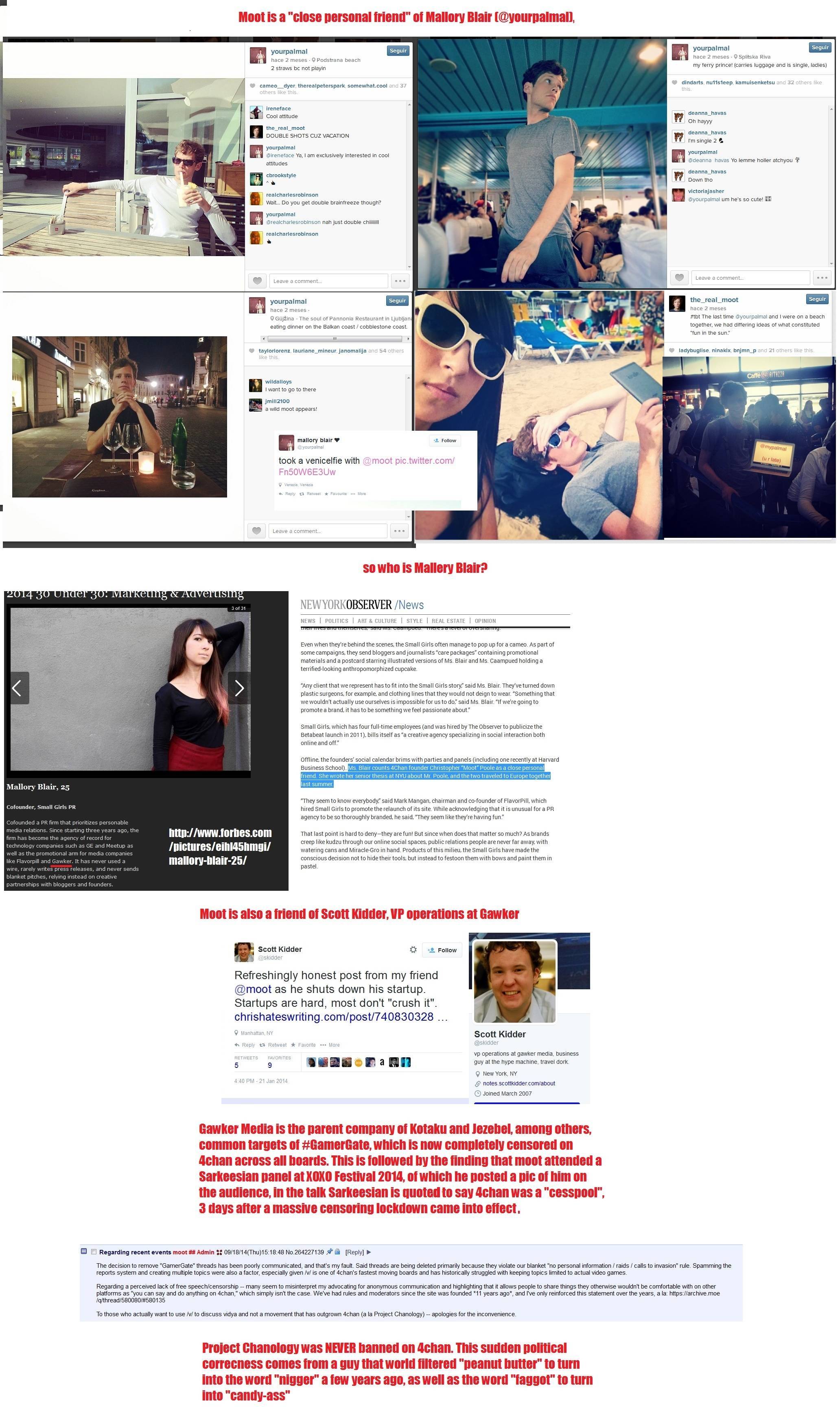 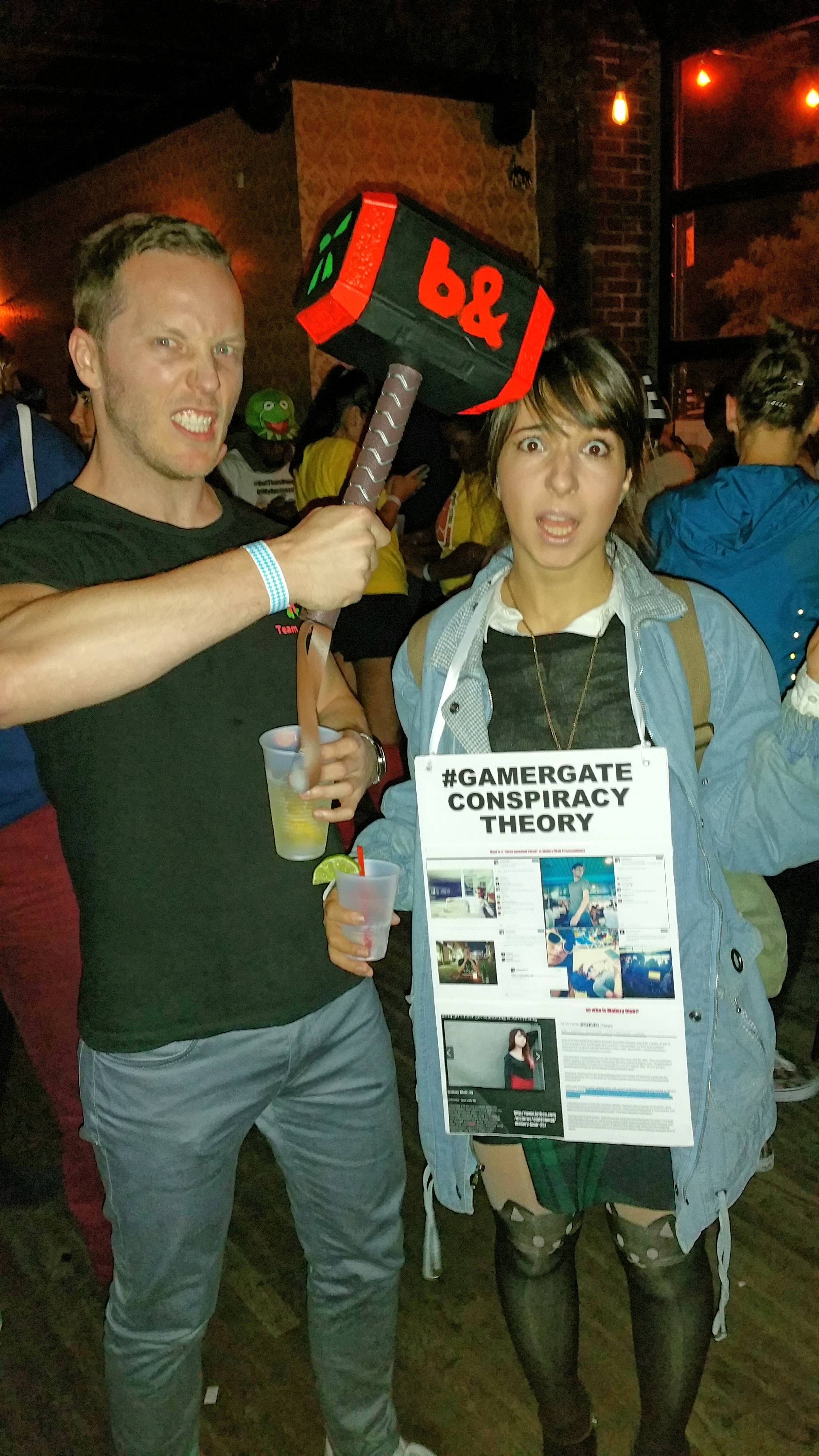 Honestly, I couldn’t care less about them mocking us. I mock things all the time. Comedy is good. The part I care about, is CuckMaster moot ruining a good thing, by being a little bitch. Even if he comes to his senses at this point, why would anyone want to go back to his shit site? For the life of me, I cannot understand it. He obviously hates his user base. He actively shits on the site. Yet, he still has some hardcore support, even in the midst of this temper tantrum. It truly boggles the mind. Personally, I would much rather support a person like Hotwheels (Fredrick Brennan).  Fuck 4chan. Let that shit die. 8chan is carrying on the mission.

I guess it’s because I didn’t spend a lot of time there before GamerGate, but I don’t understand giving this pussy THIS MUCH loyalty. He’s proven over the last couple months, that he doesn’t deserve it. He’s got SJWs in his ear, and he acts out against the users. Again, the acting out part is nothing new, but the shit is old, and he’s taking it to an extreme. I guess the boards could be back to normal tomorrow, but what’s the point? moot has betrayed himself, and his site. I said it months ago, but I’ll say it again: RIP 4chan. That shit is kill. 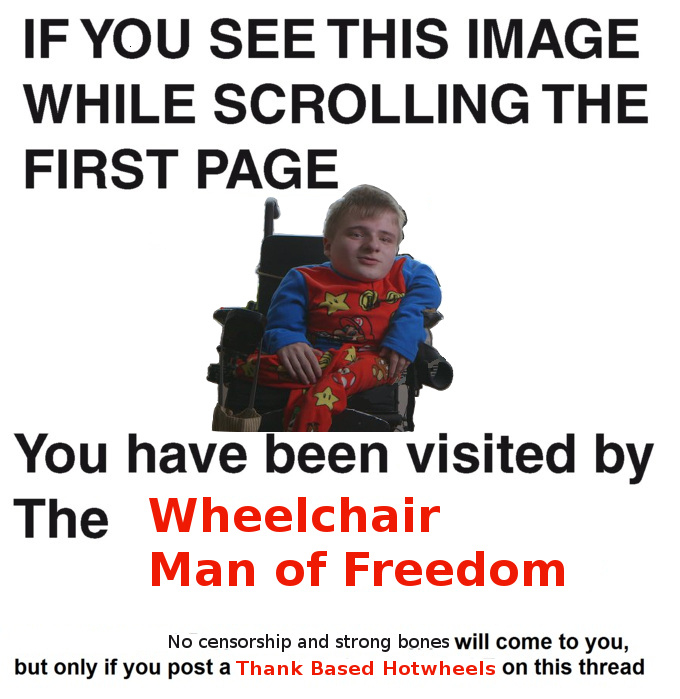