I’m about to go scrounge up some lunch. I’m trying to resist the Chinese place down the street, but it’s calling my name. It’s not too unhealthy if you watch what you eat the rest of the day. In my case, that will likely be all I have for the day. I’ll talk more about how I’ve lost weight in an off-topic column later this week. It’s over 50 pounds dropped now, so I’m pretty happy with it. The next phase is a lot harder, though. Anyway, enough with that column tease. Let’s get to the sketch that our awesome anon did: 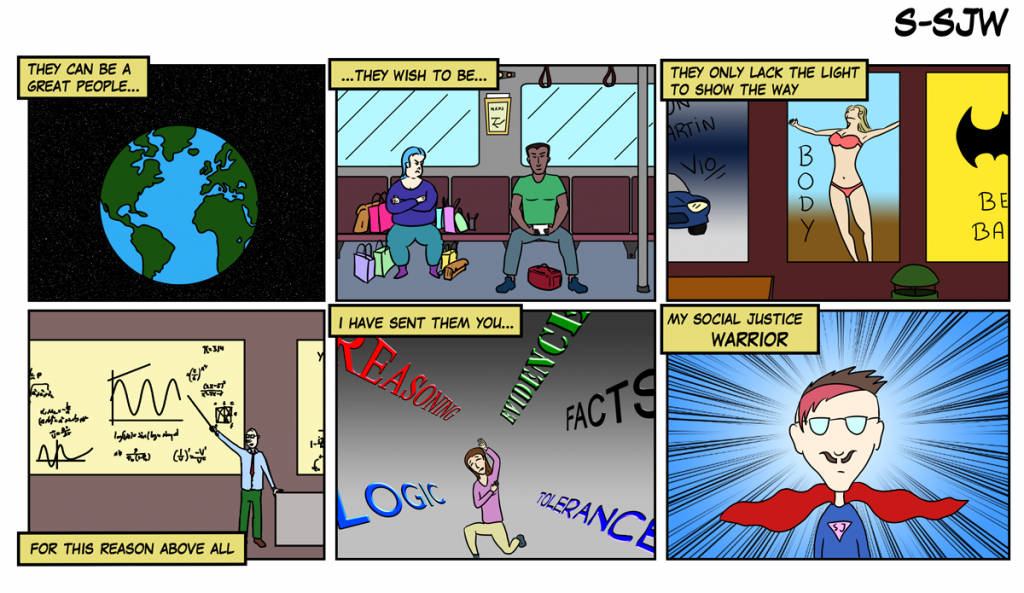 Oh, and the armpit hair trend is continuing…

what does she have to lose, tbh? pic.twitter.com/cTC0DesraD

More on Randi. She’s getting trolled pretty hard over her sockpuppet kid: