I’m ashamed to say that I held this piece for a little longer than I usually would have. Why? Well, I was concerned this anti-speech thug I’m about to tell you about would try to report my own Facebook page. But, I’ve decided now that I don’t care. I’ll fight any attempt at censorship over there. Plus, If I can’t write about the things that are important then this site isn’t even worth having.

Let me quote the email I was sent in regards to this issue, which I haven’t even clearly spelled out yet. Basically, some loser is so triggered by anti-feminist Facebook pages that they’re going around and spam reporting them until an automatic filter kicks in and they are removed.

We received a message on April 8th from the owner of Anti Feminism Australia (44k+ likes) about his page getting taken down. We did not take it very seriously because, as far as I can gather, they were the first relevant page to be targeted. In the following days, a few more pages started going down, including A Voice for Men, Exposing Feminism, Muh Patriarchy, etc. I honestly wish I could give you a list, but so many of us are gone now. It is much easier to tell you about the pages still alive than the pages no longer with us.

We found this string of events strange so we started digging into the issue by looking into the numerous anti-fem groups. This is when we became aware of “Rose Garston”, the individual taking responsibility for these attacks. 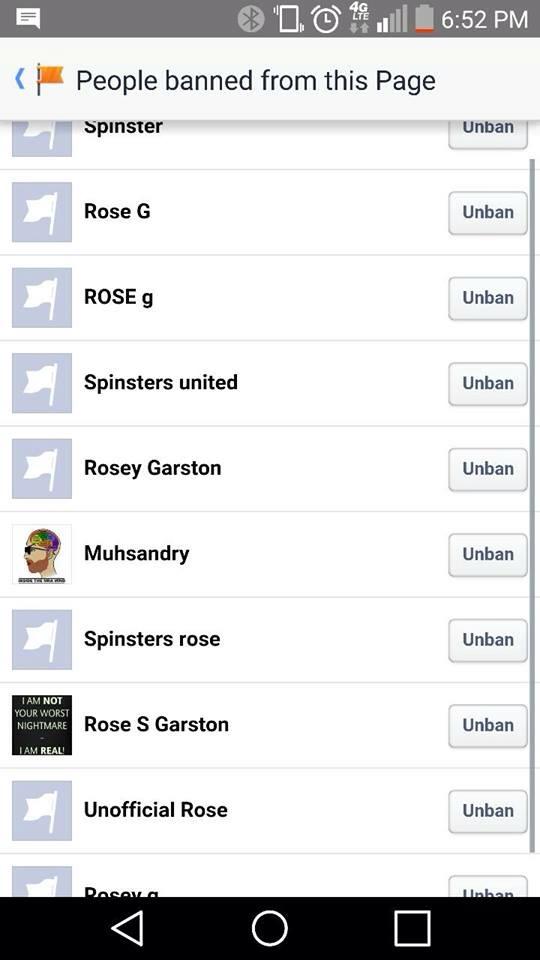 It wasn’t long until the problem hit home. Around the same time, Unprofessional Madman and Anti-Feminazi were attacked. The UM page survived, but Anti-Feminazi was unpublished. **** made the AF 2.0 page, but got postblocked when one of her posts there was taken down. The post: the Anti-Feminazi avatar. One of our admins made this article chronicling the event. In it, he accuses the owner of As Seen on Tinder as being Rose Garston, but has since relented. 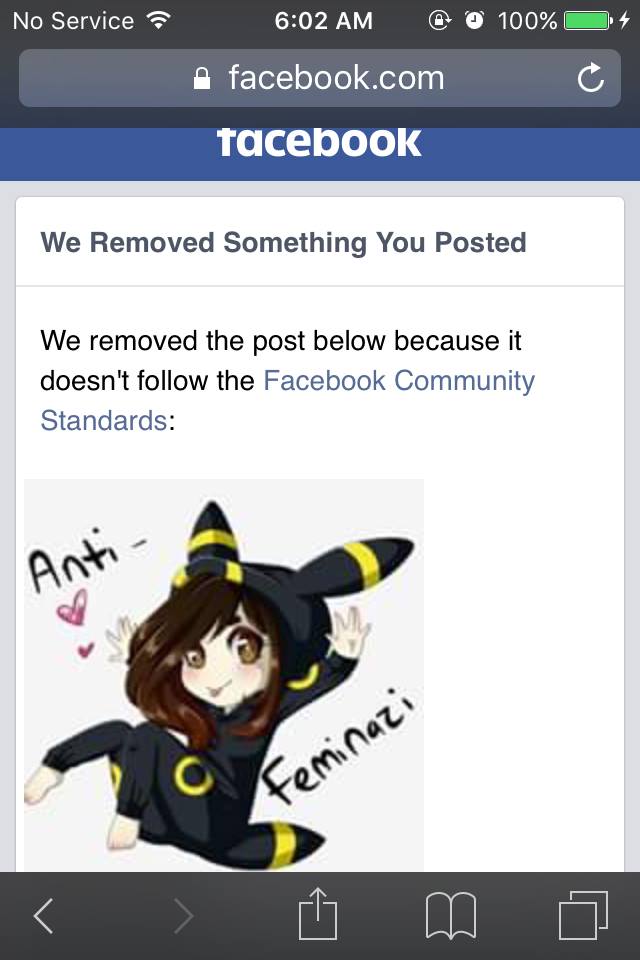 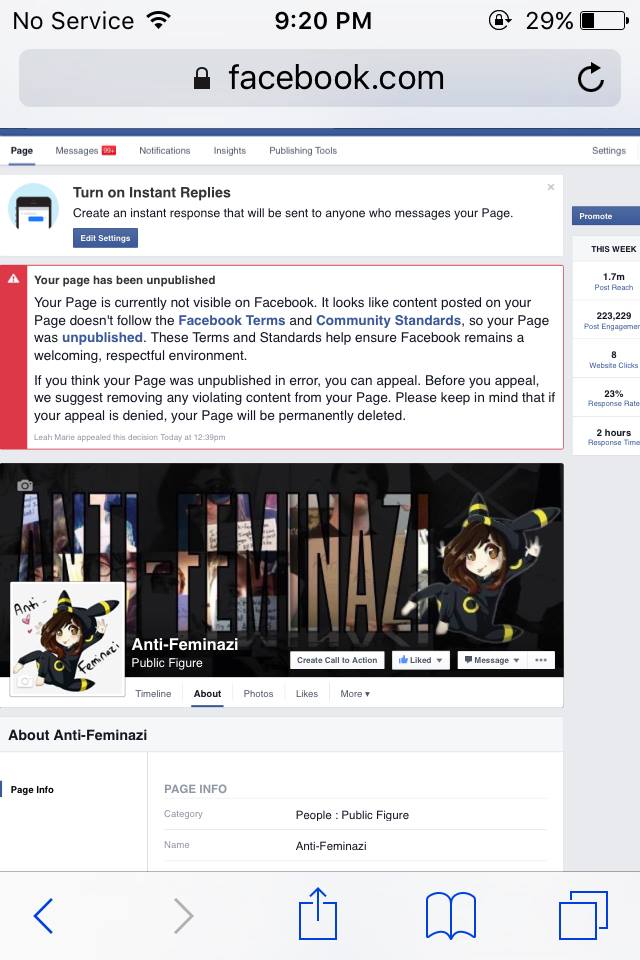 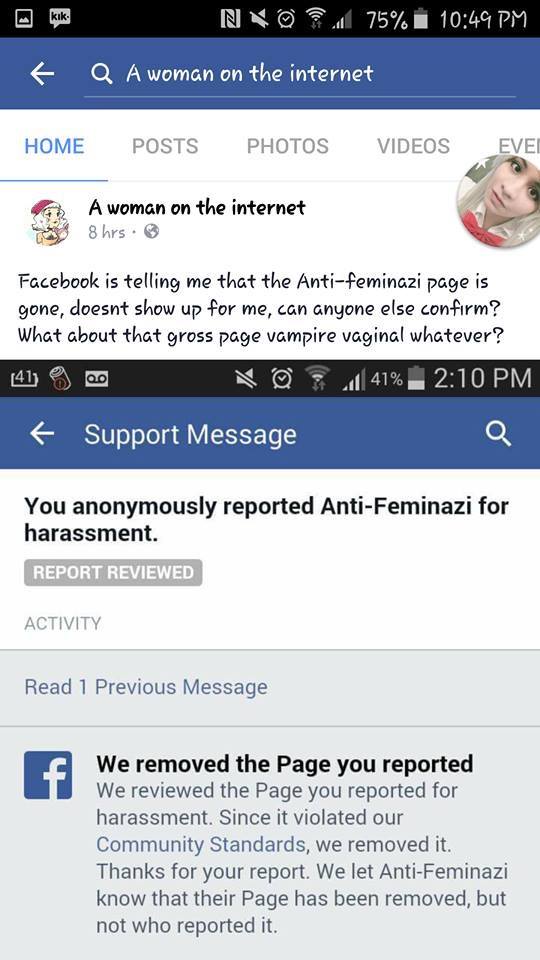 The strange thing we noticed about these attacks is that posts from a year ago (or further) were taken down. I later on asked other victims if their old content was reported when they were attacked and they too confirmed this.

Later that day, one of Social Justice Warriors’ posts got taken down (a screenshot of an anti-Trump page getting unpublished). We immediately unpublished to prevent future reports and, acting on the knowledge of Rose Garston’s modus operandi, we purged all of our content. One of our admins used a plug-in to delete thousands of posts dating back to October, 2014. We republished the following day and weren’t attacked again. Other pages were not so lucky.

We started gathering people when Leave No Privilege Unchecked got taken down earlier this week so that we could gather information. So far, this is what we know about Rose Garston:

–Rose Garston is (most likely) a fake name. We are not decided on whether or not “Rose” is an individual or a group. However, we do know that it is not just one person committing these attacks as we have screenshots of people admitting to reporting anti-fem pages. Perhaps Rose is leading the attacks. One of our admins at SJW is working with a Muh Patriarchy admin on investigating Rose Garston’s identity. We’re getting close, so we’ll let you know when we find out. We are currently investigating an individual called Rose Grant, Nothing definitive yet.

-Rose Garston’s motive, according to her, is that she’s getting revenge for feminist pages that were taken down. Obviously, none of our pages were involved, but she’s taking it out on the community regardless.

-Rose Garston may be using a script to commit report bombs. As mentioned earlier, really old posts were getting taken down, resulting in pages getting unpublished. This is speculation, but it seems highly likely. 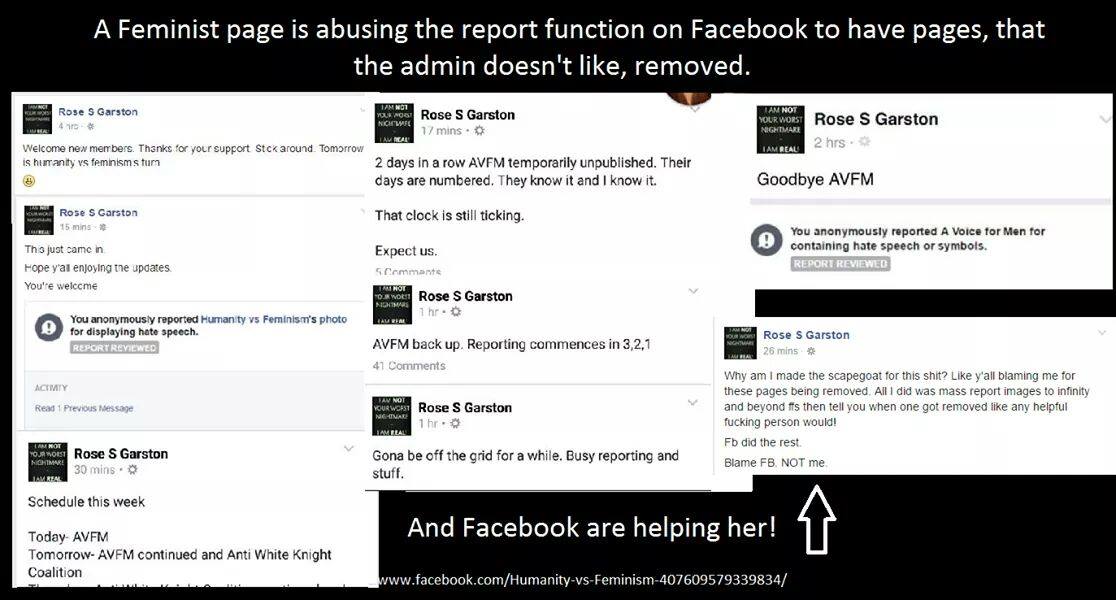 -Facebook is removing innocuous posts because of these report bombs. This is evidence that Rose is reporting shit indiscriminately and further evidence that suggests she is using a script. Anyway, fuck the Facebook moderation team.

I would like to point out the strange case of Anti Feminism Australia (patient zero of this whole “war”). From the owner:

“A heap of feminists mass reported [the page]…. we believe this was organised in a secret feminist group. First Facebook unpublished the page with only an “appeal” button (see image). I pressed appeal then 2 days later the page was removed without any notification or warning.”

Other than the fact that they were unable to appeal properly, Rose seems to have worked with “Clementine Ford” and “Alice Jones” fanbases. I’m not sure if this is evidence that Rose Garston is Australian, but I find targeting Anti Feminism Australia first to be odd.
I’ll attach screenshots we’ve accumulated. If you have any questions, let us know and we’ll answer them. We’ll keep you updated.

Oh yeah, and Rose Garston has self-unpublished her page for unknown reasons.

Here are some more of the aforementioned screenshots…

Now, I don’t know all the particulars about the way the Facebook feminist hive responds. To be honest, I barely spend any time on Facebook in comparison to Twitter, although I’m trying to spread out my social media presence a little more as of late. I’m still not doing that good of a job, though, so I rely on people like the author of this email to keep me filled in.

Also, this person was the point-woman for me on all this. She ran the Anti-Feminazi page mentioned above. She sent me some more info after I got this email…

Another page I admin got unpublished. Social Justice Warriors. We appealed so we might get it back though…

Appeal for Social Justice Warriors failed. And we even deleted everything off it. There was literally zero content when we purged it and Facebook still said that it violated the terms of service. Everyone that had admin also got a postblock. Some a week and some 30 days.

Long story short is this: there’s something wrong with Facebook’s reporting system if it’s able to be abused this easily. I’m hoping that I don’t get my shit banned because of posting this, but oh well. Someone needs to be talking about it and I haven’t seen enough publicity on this issue. Maybe with the recent problems we’ve all read about over at Facebook headquarters, they will improve this area of their operation as well. One can only hope, at this point.

UPDATE: I forgot to add these archived posts in. I got them from here (and off this site originally)…. 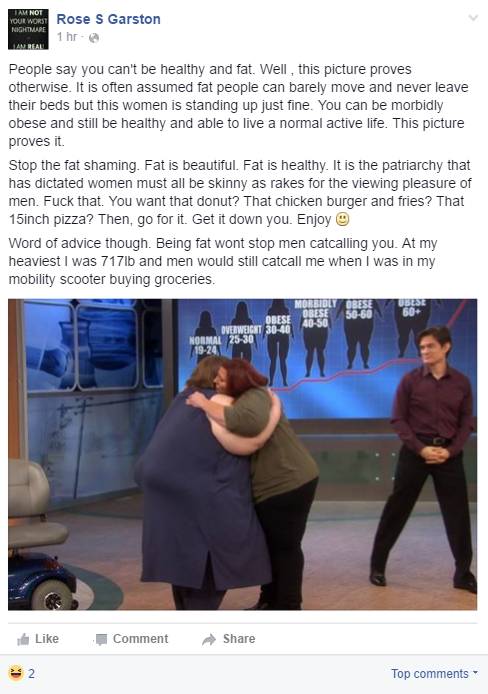 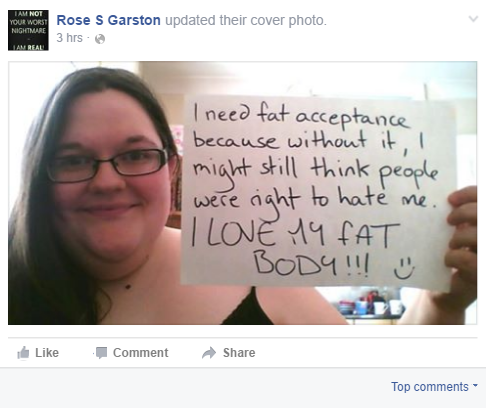