Randi Gets a Reprieve From Milo (For Now), But She’s Still Been Busy

I hate to sound like the hype man who has nothing for you, but Milo has delayed his column on Big Randi Harper…again. It’s now scheduled for tomorrow. I don’t think there’s much danger of him doing this again on Monday, since there will be a lot of pissed off people if that happens. Actually, there were several today as well, but I think most understand the situation. The weekends aren’t the best time to reach big audiences, barring some mega news event. So, tomorrow it is. I’ll bring you all the reaction and some excerpts from the article. I’m sure it will be quite thorough, even though it’s just the first (out of three) part.

But Big Randi has been busy. Last night, she tried to get KotakuInAction shut down due to their focus on her penchant for bullying, as well as her lack of ethical compass: 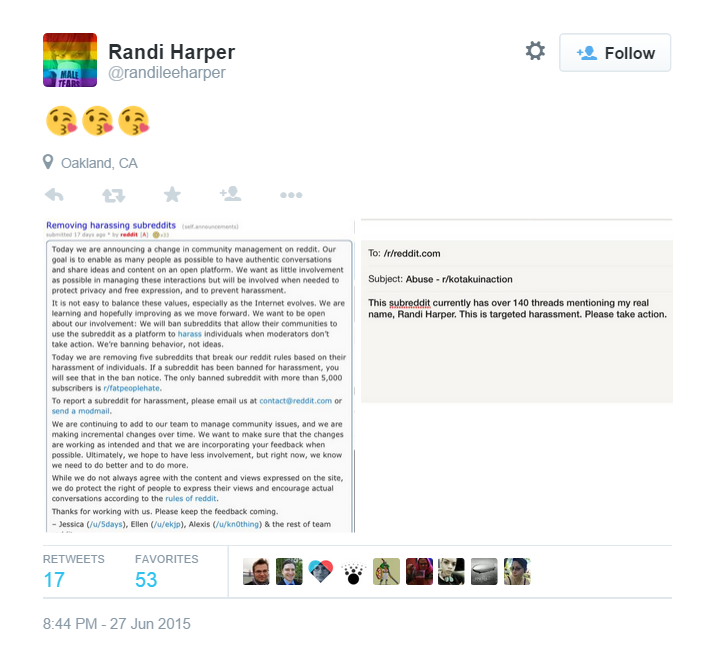 She also had some words for Yuji Nakajima, the dev behind Troops vs Women. We interviewed him yesterday on the site. Destructoid also put out a piece on his game last night. It was just as shrill as Randi was here: 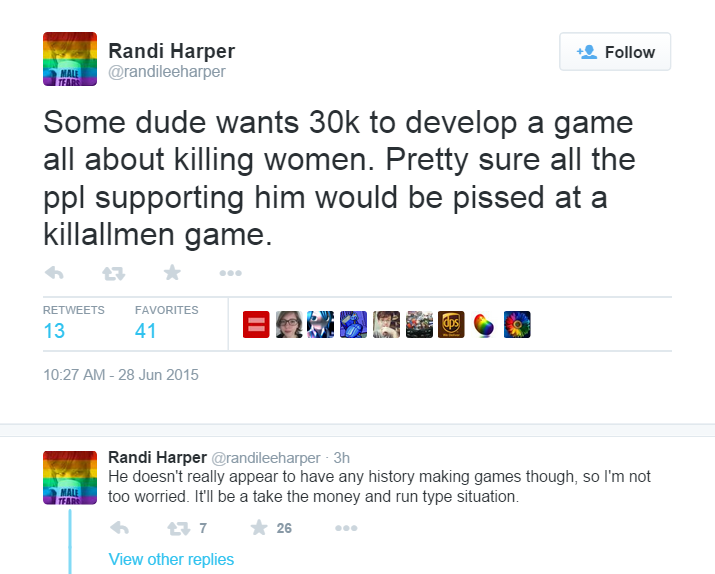 I’m pretty sure you would be raising money for a “#killallmen” game yourself, Randi. Except I don’t think some of you nutters would be joking. All this does is help with the game, of course. You SJWs will never learn that this does nothing but help, will you?

So, keep it up, Randi! Why don’t you shoutout my book when I officially announce it here in the next couple of weeks? I’d appreciate the boost. Perhaps you could call me a terrorist or something juicy that the SJW press will pick up on. I wonder what people are going to be calling you after Milo starts dropping bombs, though? I can only imagine. We’ve likely only seen the tip of the iceberg when it comes to your misdeeds. I’m kind of excited to see if there’s any new stuff in there. Just how low does it go? 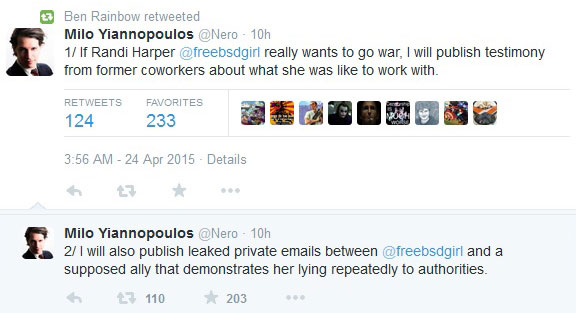