There is an interesting report going around Twitter and it can be sourced to the sleuths over at 4chan’s /pol/ board. According to this report, the guy who was violently attacking free speech supporters at Berkeley (with a fucking gigantic metal lock, by the way) is none other than a college professor.

Here’s videos from one of the brutal lock attacks…

Yes, I know you all will be just as shocked as I am to learn that academia has a violent thug in a professorial position. That’s pretty much unprecedented!

Meet Eric Clanton, who has a degree from San Francisco State University (SFSU), although the only proof I see of him teaching there is this professor rating page. It’s been trolled to hell, so I wasn’t able to reach back and find real reviews. I’ll work on that.

He does teach at Diablo Valley College for sure, because here’s his faculty page from that institution. His alumnus page at SFSU has curiously been scrubbed since this digging began. I wonder why that could be?

His Twitter account has already been deleted by him, so don’t bother trying to look for old material there. But, if you click the archive link above, you can find a copy of the Google cache.

Here’s some photographic evidence from the /pol/ board… 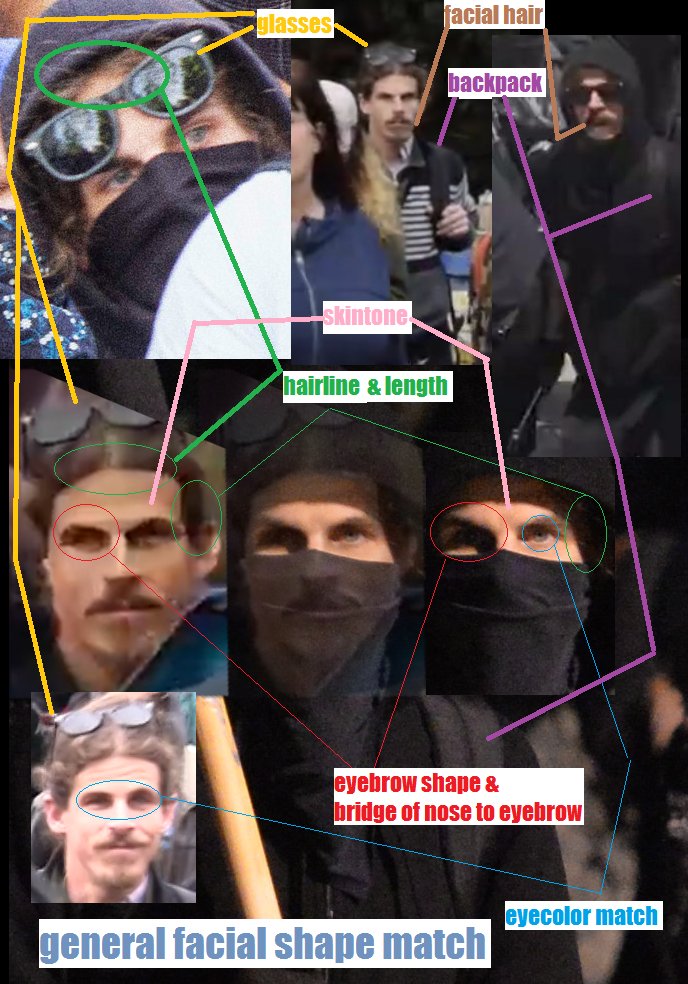 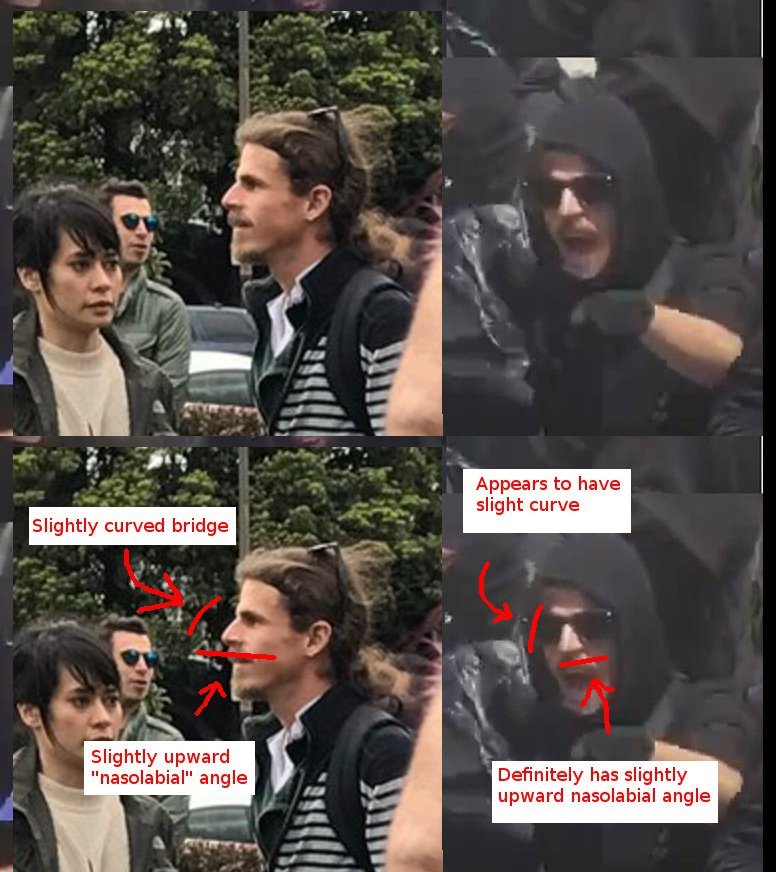 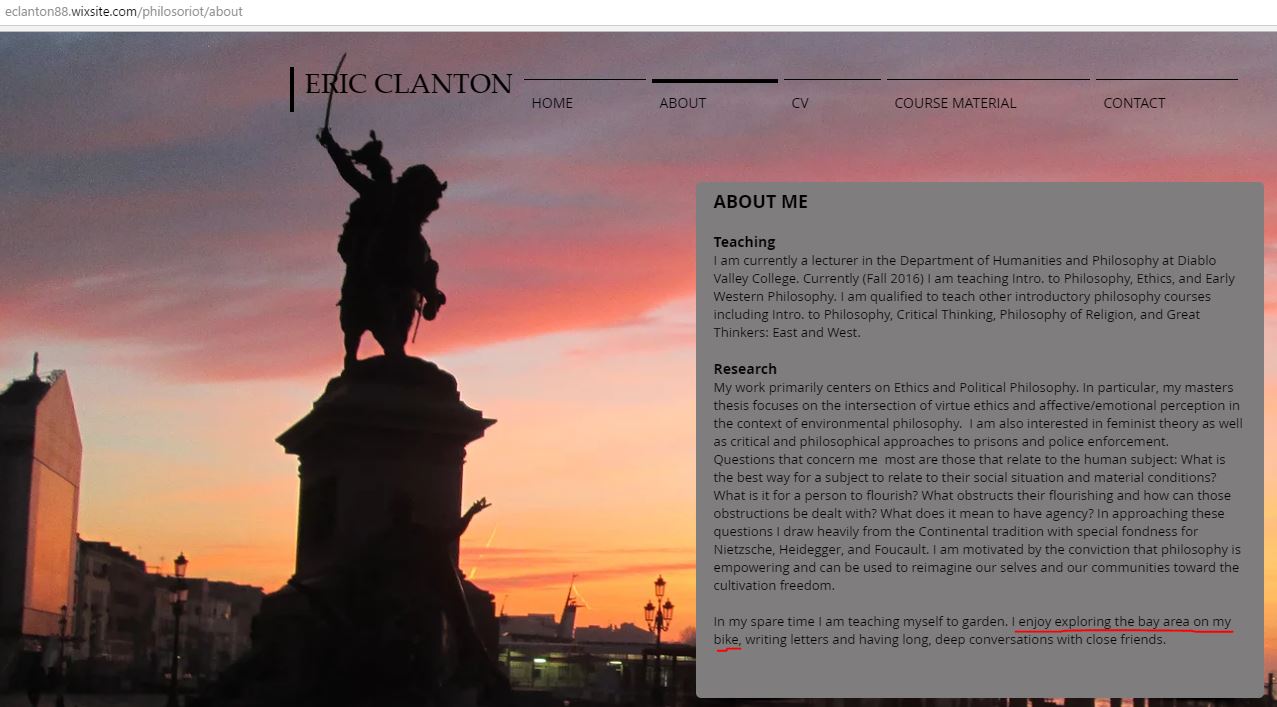 I must say, this appears to be pretty compelling evidence. I will be back to update this post with more as it becomes available.

MORE: His OkCupid profile seems to lend even more credence to this report…

Some of his past work (A Feminist Critique of Human Nature Essentialism). I’m going to look at finding some of his research papers next… 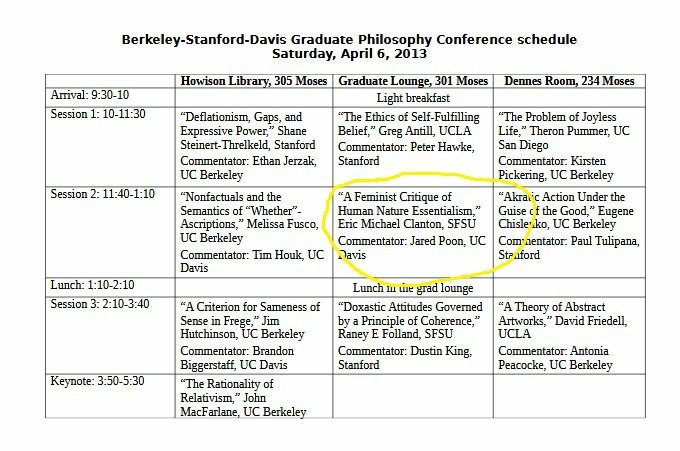 Here’s a newspaper reports on this guy’s crusade for…wait for it…ethics.