You know, sometimes we see some crazy shit around here. You would think that these anti-GamerGate hacks would have learned not to talk crazy shit on Facebook by now. Remember Leigh Alexander’s “Fuck ethics, get money” quote? Well, this one is even more idiotic. Mark Serrels, the editor of Kotaku Australia, just said that he wants to “physically fight” GamerGate. That’s kinda funny coming from a wet noodle like him, but he seemed to be serious about it. Here’s the screenshots: 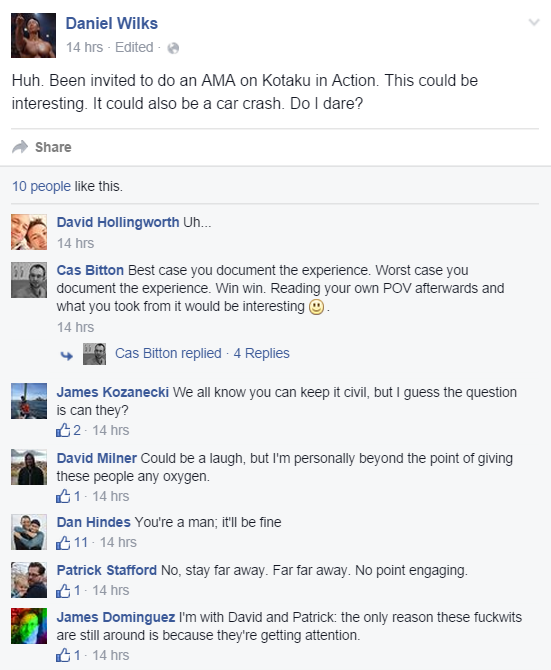 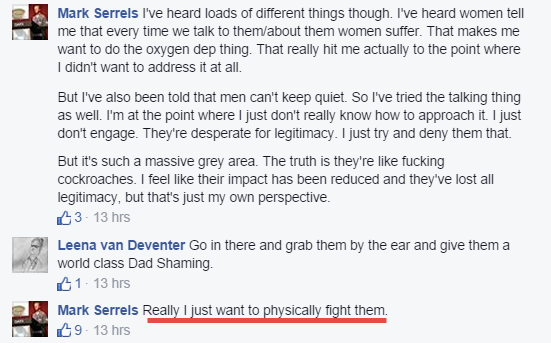 Our friend Mike Cernovich already has a video out offering to take this unprofessional clown up on his offer:

I don’t think well see Serrels step up to the plate. Like all these pussies, he talks a big game but never backs it up. I mean look at the guy. Does this pencil-neck look like he strikes fear into anyone, besides maybe his dog? 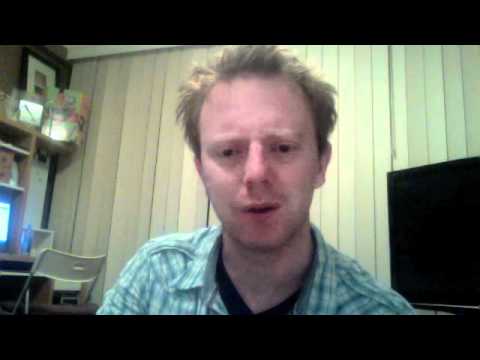 We all shaking in out boots over here lol. The thing is, pros aren’t supposed to talking about fighting their audience. Even if it was a joke, it’s bullshit. Why? Because they wouldn’t let us get away with some shit like that. Imagine if Sargon said he wanted to square-up with Arthur Chu or some shit. Actually, that would be pretty fucking funny, now that I think about it. But still, he would catch shit for it, and rightfully so. Why should a guy who’s supposed to be an actual journalist be exempt from the rules of decorum?

In my view, they shouldn’t be. But, as always, I would like to know what the #BasedCommentSection thinks. I’m pretty sure most of you will agree with me, although I’ve been surprised before. I have so much more stuff to write about today, it’s ridiculous. By the way, speaking of Chu, I’ve gotten word that he’s going to be on Jeopardy tonight. If he is, I will be live with it on my Streamup channel. So be on guard for that, just in case.