Imagine being Mickey Finch. You live in Washington state, you have a fairly cute girlfriend. You used to be in the Army, you have a nice gig as an athletic trainer at Washington State University. You have a pretty nice life overall. But something eats at you, day after day. You were born a white man. Somehow, some way, you must atone for this grievous original sin. So, how can you do that? By openly celebrating extreme violence against the white minority in South Africa, of course.

Imagine hating yourself this much…

Not only is white Mickey Finch celebrating the brutal beatings that white South Africans are having to endure. He actually co-signs the outright murder of them as well. One of the screens in the collage he commented on is this: 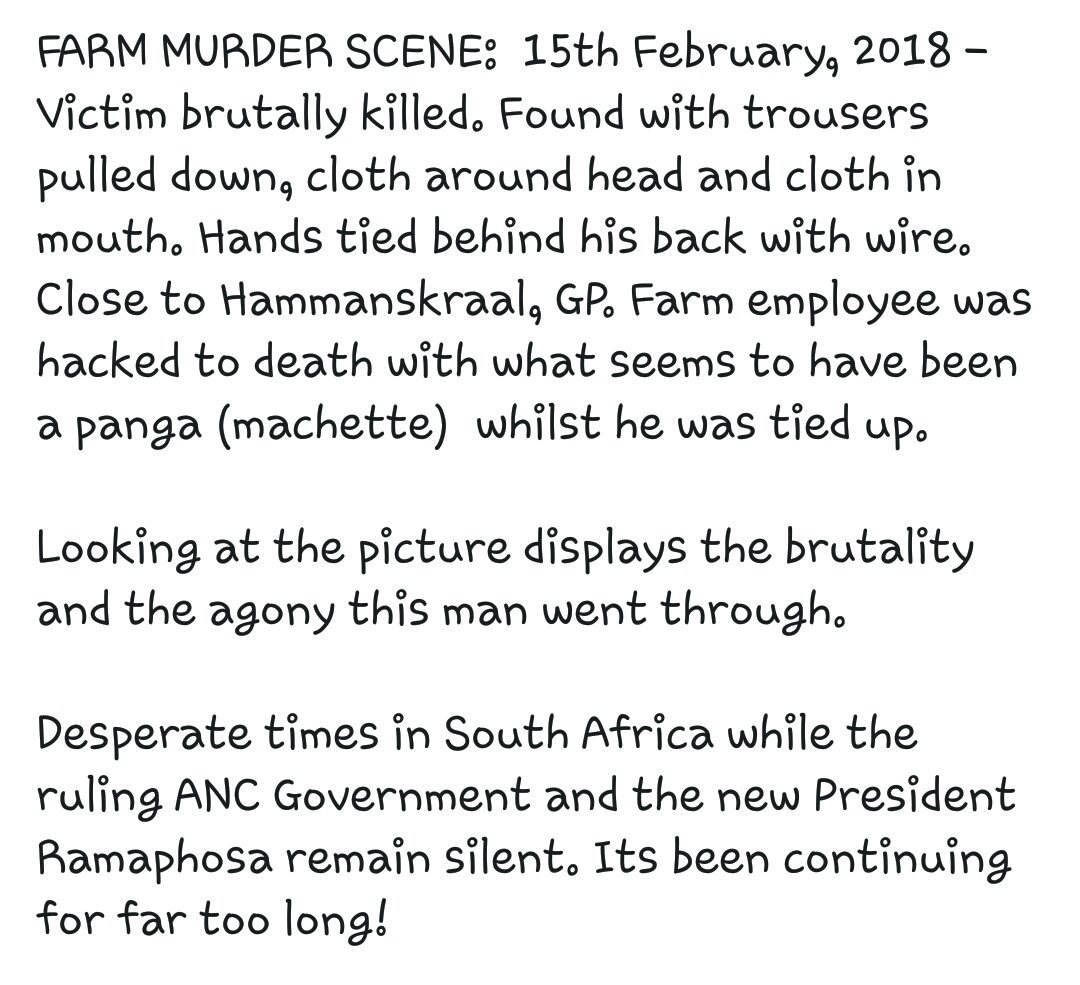 How does someone get to this point? What in the hell makes a person fill up with such hate? Maybe it’s the mainstream media, who preach hate against whites on a daily basis. Maybe it’s Hollywood, which is also filled with anti-white propaganda. Perhaps there’s something about himself that he hates, so he celebrates the violence and despair other whites have to suffer.

Whatever the case may be, Mickey Finch is emblematic of a certain percentage of white folks who get off on the suffering of their own race. It’s sad and it’s pathetic, but it’s real.