SHIA GETS REKT FOR THE FOURTH TIME: #HWNDU Season 4 Ends With Flag Being Abducted

Yesterday, it was revealed that Shia LaBeouf’s He Will Not Divide Us (#HWNDU) “art exhibit” had been moved to the Liverpool, England based Foundation for Art and Creative Technology. As you can imagine, 4chan and 8chan /pol/ devotees immediately began formulating their plans of attack. Like last time, I thought this operation might take a few days.

Also like last time, I couldn’t have been more wrong.

They got the flag in one day. Yes, Season 4 of #HWNDU ended just like Season 3…with the flag in the hands of /pol/.

This was the flag yesterday… 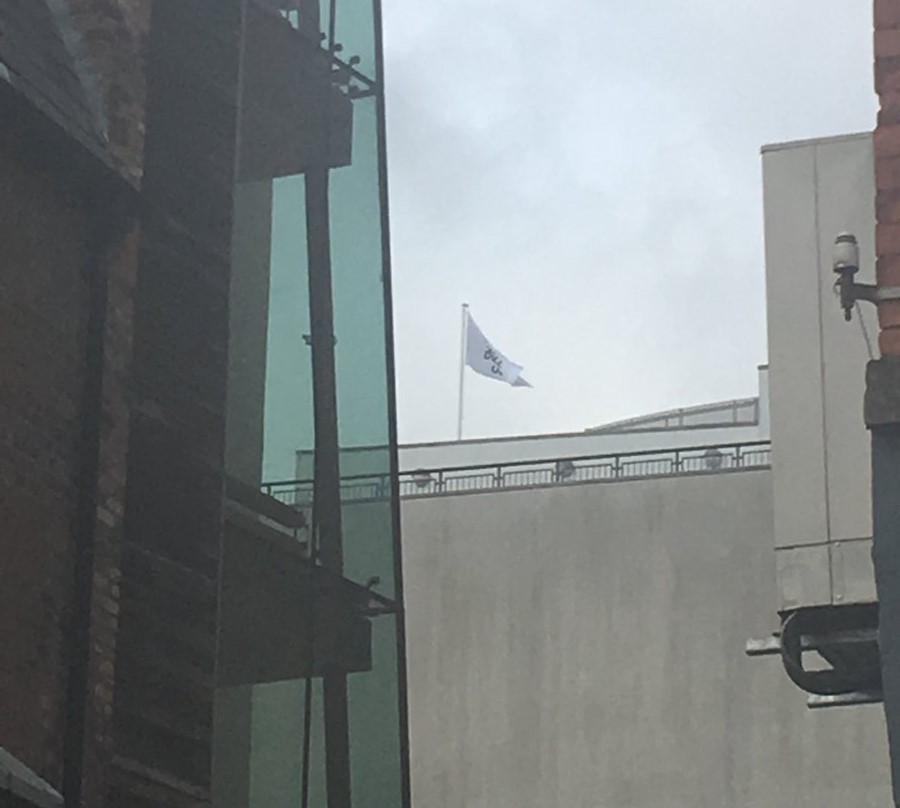 And this is the scene from earlier today… 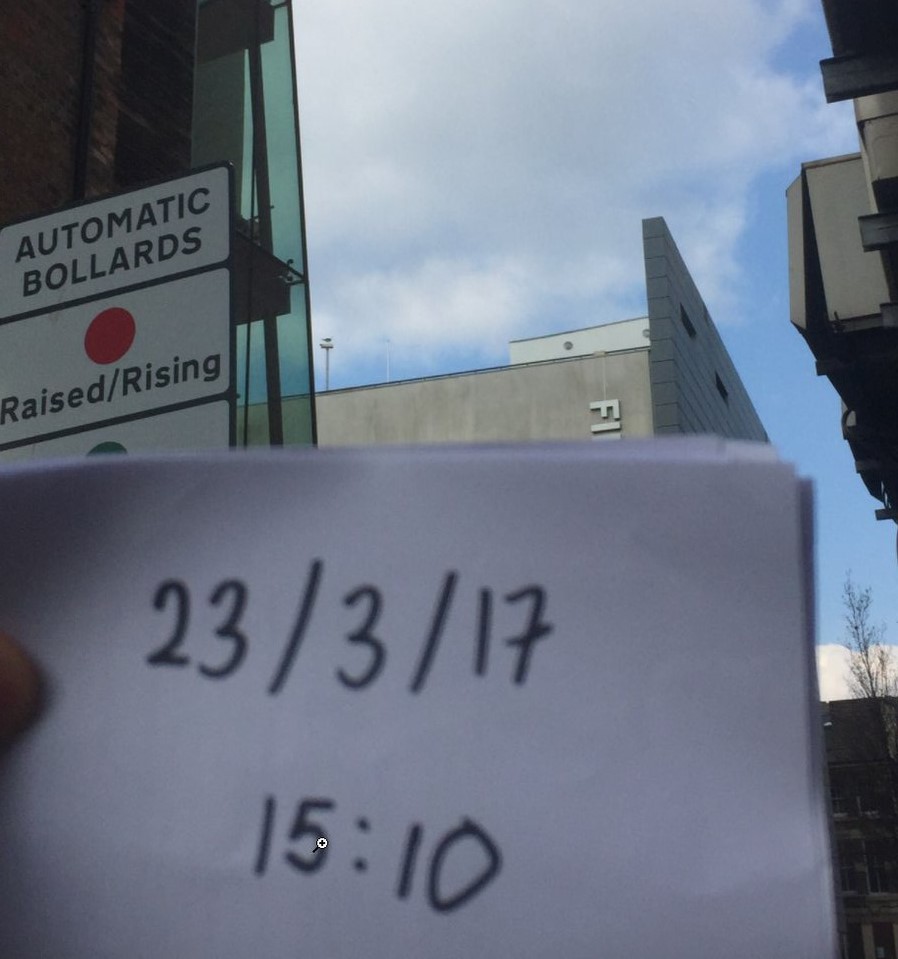 Shia, isn’t it just time to give up on the project at this point? Then again, please don’t. The memes coming out of this are way too fucking dank. 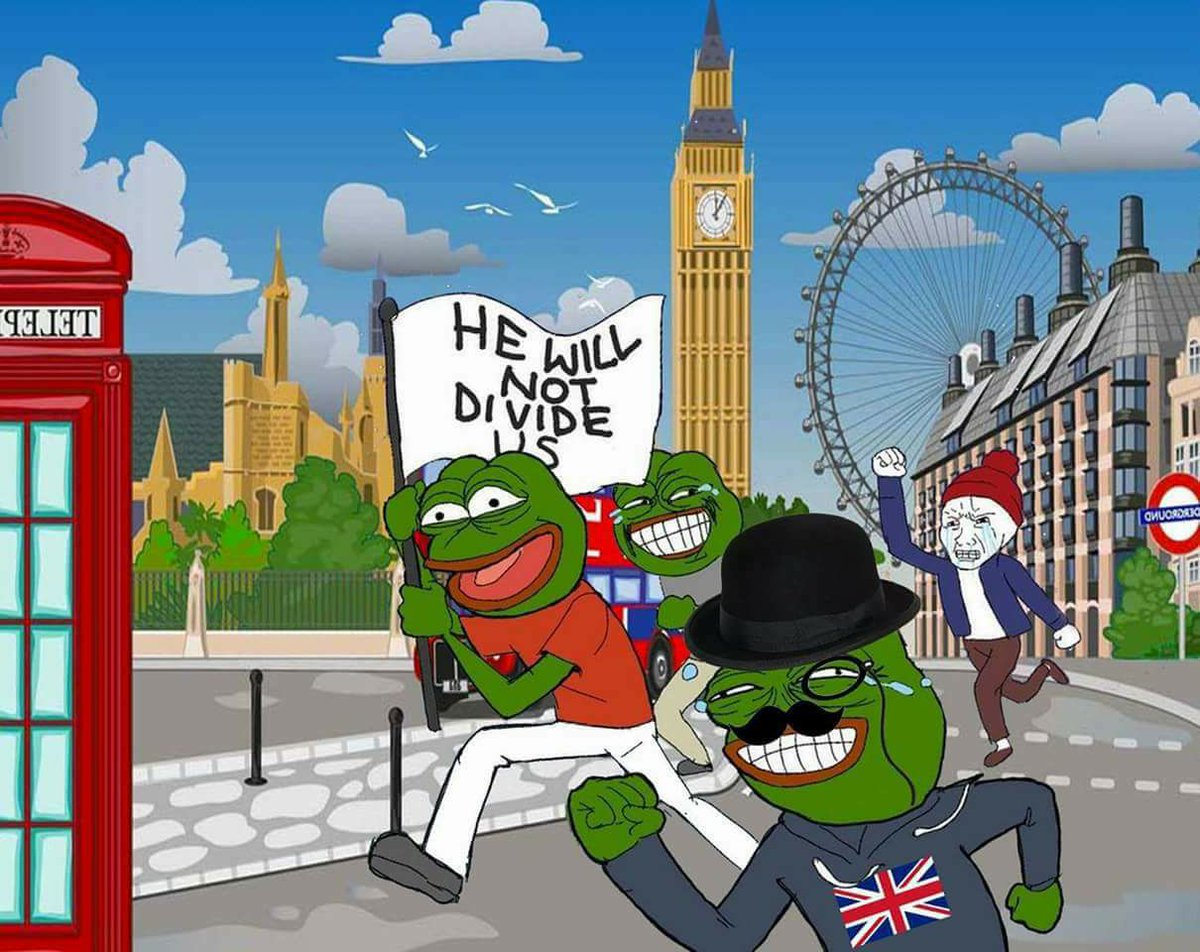 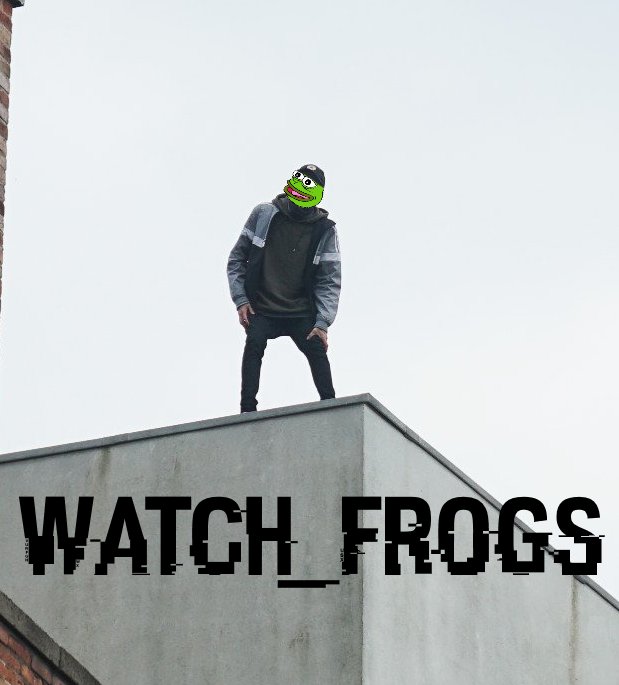 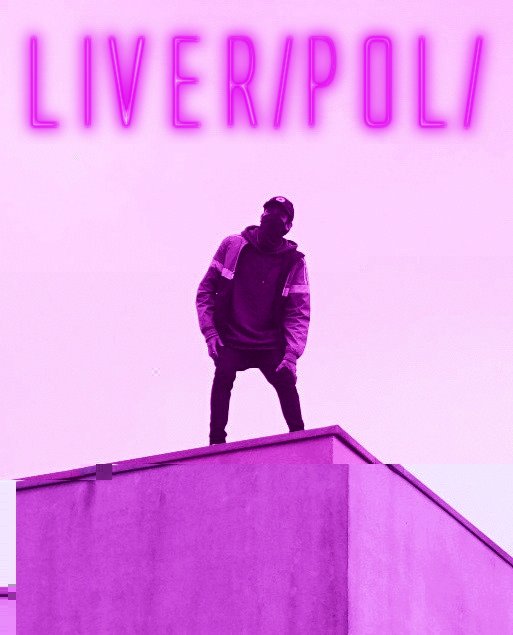 As of now, Mr. LaBeouf has a digital representation of the flag available here. Yes, it’s gotten that sad.

If I were him, I wouldn’t count against that flag getting jacked as well.