Man, it’s been another amazing day. I feel like we’re getting back into a groove like we were in September and October. Our enemies keep making the most basic mistakes, and we’ve seen some genuine dissension in their ranks over the last couple of weeks. That continued today, as the the little troll fuck who goes by the name of Izzy Galvez turned on Brianna Wu. If you don’t know who this shitstain is in the first place, allow me to give you a short history lesson. He’s an exemplar of phoniness.

Here he is back in February, conning a local-yokel reporter:

“Everyone can game now. It’s not an exclusive club,” he said. He has a passion for video games and it may have put him in a dangerous place after getting involved in a cultural war online. “They’re basically domestic terrorists, especially when they take it to this level,” said Galvez, who is prolific on Twitter. Galvez writes about the gaming industry and has urged game makers to focus less on gender stereotypes and become more inclusive. In early January, Galvez noticed internet forum posts suggesting retaliation against him for those reform-minded views.

If he was so scared for himself and afraid of more retaliation, why was he in a private Twitter group with one of the leaders of the notorious baphomet board on 8chan? This board has targeted me, along with many others. How can he explain his seemingly close relationship with one of the mongoloids who runs that board? The answer is, he can’t. I’ve asked him to answer this several times on Twitter, and he ignores the question every time.

But even though he’s scum, the other side still champions him. So, it’s newsworthy when he turns on Brianna Wu over her rapidly expanding ego. Before we show you what Izzy said, let’s take a look at what Wu did to set him off:

(h/t @favwaifu. Wu deleted all these later, after she realized how terrible they made her look.)

Even Mitt Romney was like “Damn, that’s out of touch.” Wu is in first class bitching about cola getting spilling on her leather bag full of electronics? It’s not ideal, but it’s hardly worth going on a Twitter rant over. It’s definitely not worth sounding like a raging egomaniac, complete with “DON’T YOU KNOW WHO I AM” craziness. Of course, we told you that she was a complete loon back in the fall, so none of this is surprising.

Now, back to the troll Izzy… 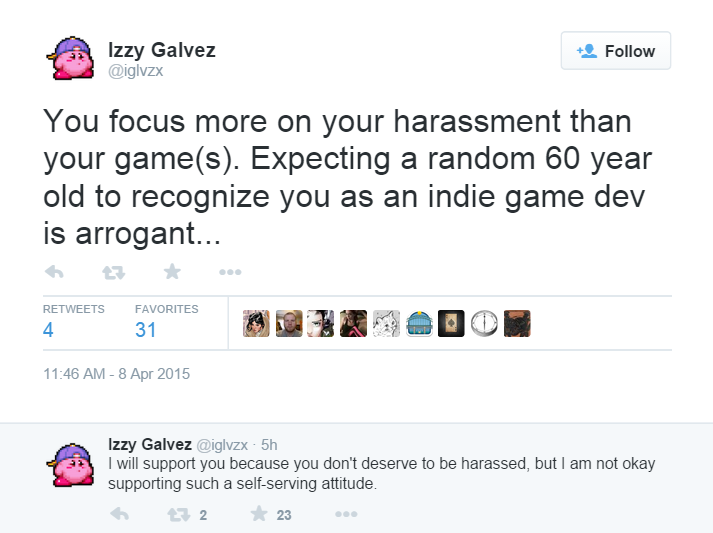 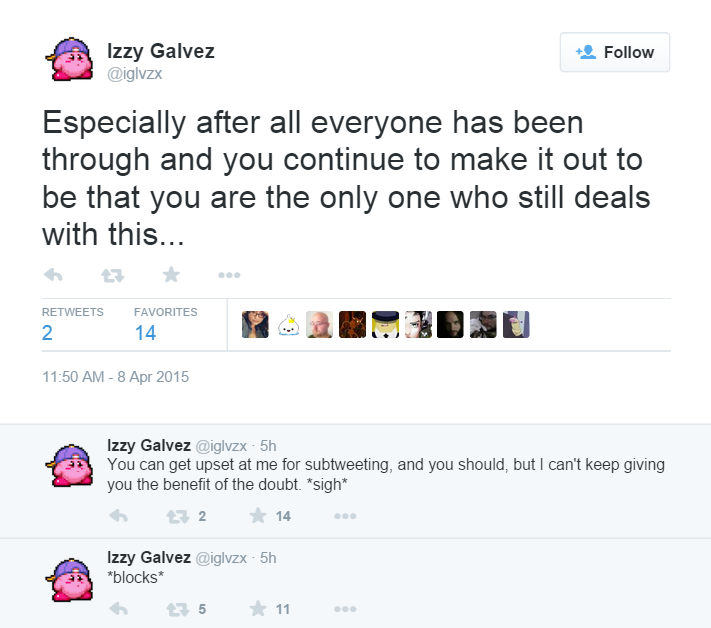 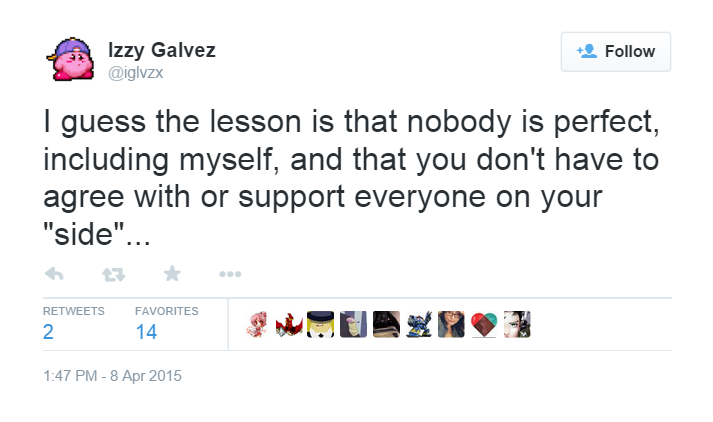 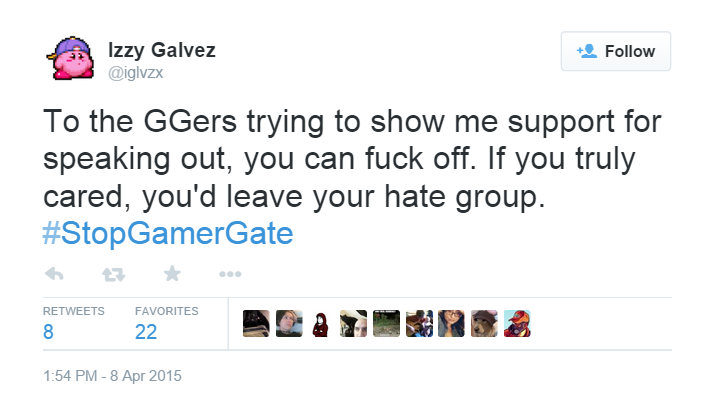 Don’t worry, fuckwad. I had no intention of ever showing you anything but disdain:

Any1 showing u support is probably not that bright. You're a sleazebag & one of the biggest cons around. #GamerGate pic.twitter.com/XX6SZ3gurx

As it turns out, Izzy is not the only SJW coming at Wu today:

I eagerly await her telling everyone that she has an announcement to make, and going on a 20 tweet explanation about deleting the tweets

I’m sure there’s more out there, but you get the picture. The antis are very quick to throw Brianna Wu under the bus, just like they did when she met with Stardock’s Brad Wardell. It’s likely because many of them never care for her in the first place, due to her abrasive personality. If I was a cynic, I’d probably say there were some other issues at play, but I’ll leave it there. Plus, I’m sure I’ll get to talk about this again soon anyway, with the way things are going for Wu.