In case you were wondering if longtime joke Sarah Butts had any credibility whatsoever, she doesn’t. Although, let’s face it, if you’re here on my site, you’re probably already well aware of her disgusting life story. She’s alleged to have engaged in depraved acts of animal abuse and has spoken in favor of pedophilia in the past. Somehow, this shining beacon has become a mouthpiece for the SJWs on Twitter.

She’s long claimed that Encyclopedia Dramatica outed her as being transsexual. As it turns out, she’s lying about that (SHOCKER, I know). But she also has some interesting views on the abuse that our supporters have received these last seven months (h/t@JosueCeja1) : 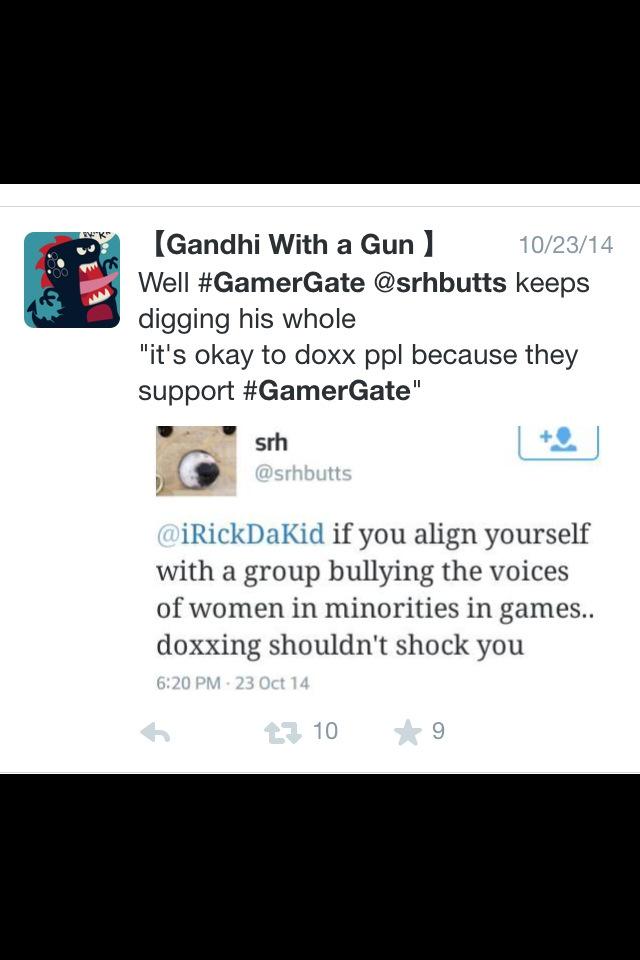 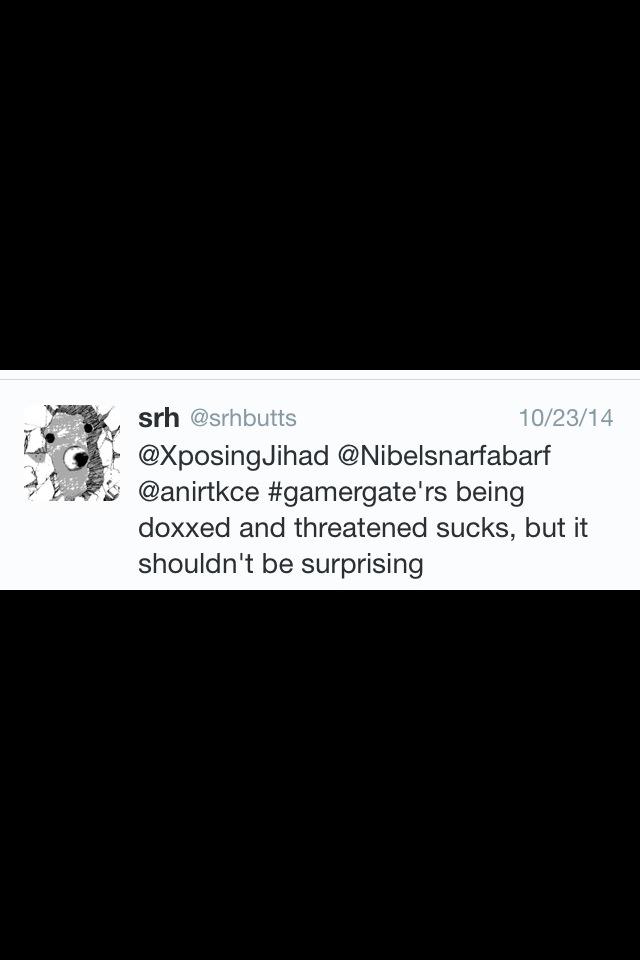 She acted like GamerGate deserves all the abuse thrown our way back in fall. But now she says no one deserves abuse. So which is it, Sarah? Did your tone change once you decided to get in on some of that sweet cash Zoe and Randi are about to make off with? Sounds about like you. Also, one could say that nutcases like Sarah Butts deserve abuse for being out and proud ignorant radical feminists, but I’ve never said that. I talk about facts, and your lack of character.

Too bad you can’t say the same about your attacks on gamers. Anti-gamers continuing to stand beside you is abhorrent.