SJWs Are Fed Up With CloudFlare. Maybe They Should Have Listened to Me

Talk about your all-time hilarious turn of events. Recently, the SJW Goon Squad has been complaining about CloudFlare giving out their personal info. I wonder who tried to warn them about that weeks ago? Oh, yea, it was me. But they damn sure didn’t care to listen then. As I recall, they thought it was fine. They used the info they received on me to take down my site, and I didn’t see any remorse. In fact, they were gloating. They’re inept, so I was back online within hours. Still, it’s stuck with me ever since. They want to snuff out my free speech, and I refuse to let them.

Before some people on Reddit get their panties in a bunch, like they did earlier, this all happened a few days ago. These redditors seem to have a misunderstanding about what I do here. Sometime’s I do breaking news, and sometimes it’s commentary on an event (past, present, or future). This isn’t a very difficult concept for most of you to grasp, but I just wanted to lay that out there for the slower members of our audience. I’m not always able to comment on something the very day it happens, because I can’t write about everything all at once. Hopefully that makes sense to most of you.

Moving along, here’s some quotes from the hypocritical SJWs: 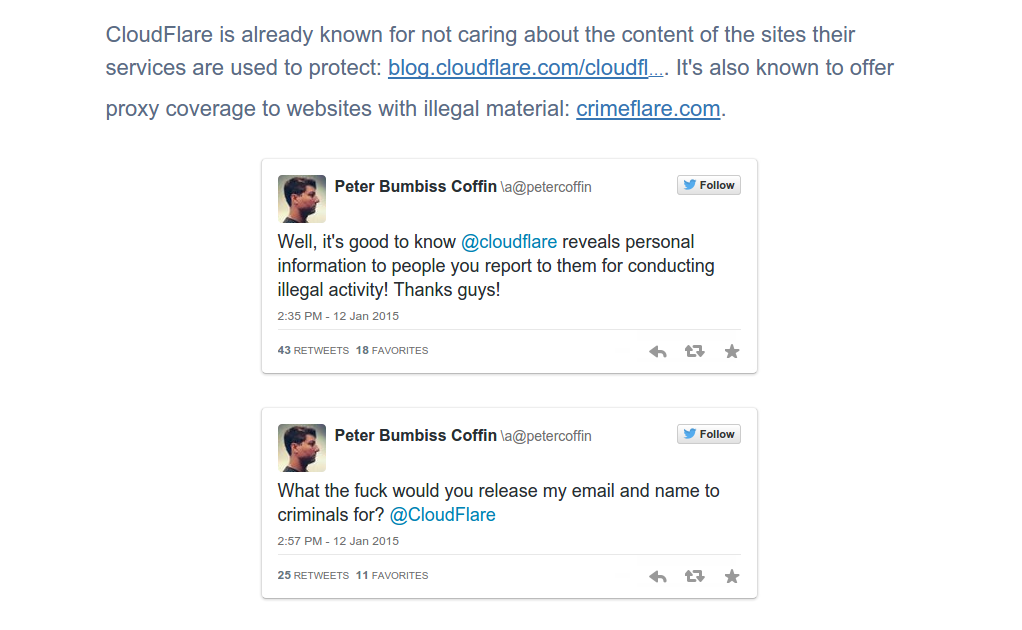 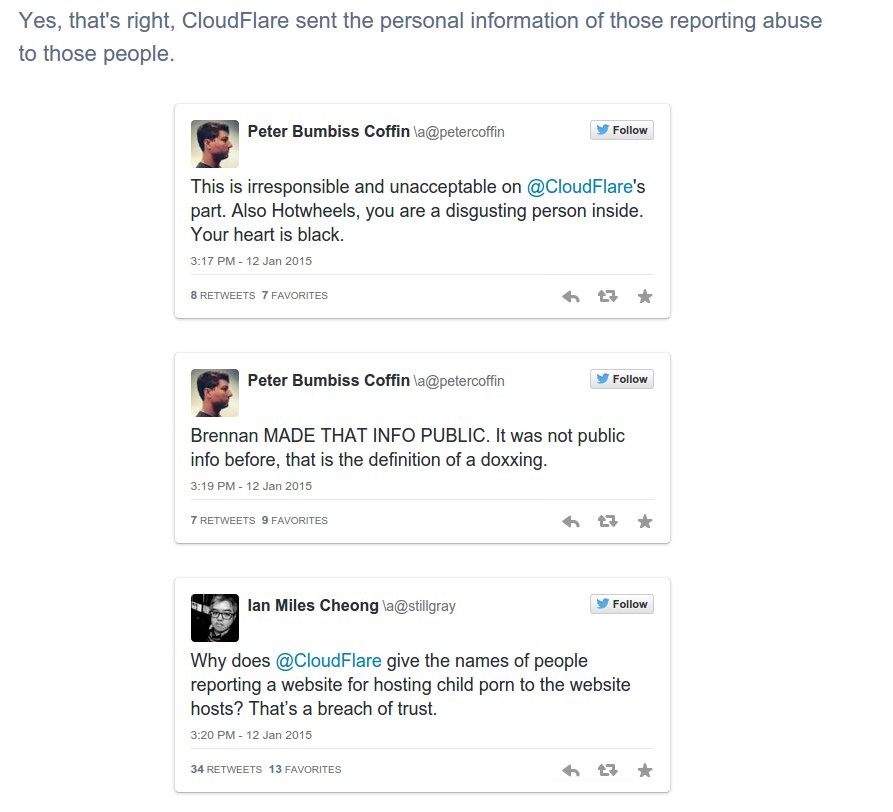 Honestly, CloudFlare’s stance on content is admirable. I’m not a huge fan of them giving out info myself, but they never once took my site down. That was the disgraceful OVH outfit. As you can see, these SJWs already hated CloudFlare for their content policies, but they kept quiet about that. I didn’t hear them join my attacks on CloudFlare when they gave out my info. Where were they then? Of course, we know it’s because SJWs don’t have to be consistent in anything that they do. If they truly cared about this issue, they would have said something then. Instead, they celebrated my site being taken down based of the info CloudFlare gave out. They’re gutter trash, plain and simple.

I mean, just look at the guy making the complaints. He’s a complete joke, who’s best know for having MULTIPLE fake girlfriends. He claims to be a comedian, but I’ve yet to see him in anything remotely approaching comedy. He’s one of the most distasteful figures on the other side, simply because I can’t think of one single contribution he has ever made. At least Brianna Wu and Zoe Quinn made some shitty games. Even Anita put out some shitty videos. Ian Miles Cheong at least has a fucking website. What has this inept clown (as opposed to a funny one) ever done? Nothing that I can see. 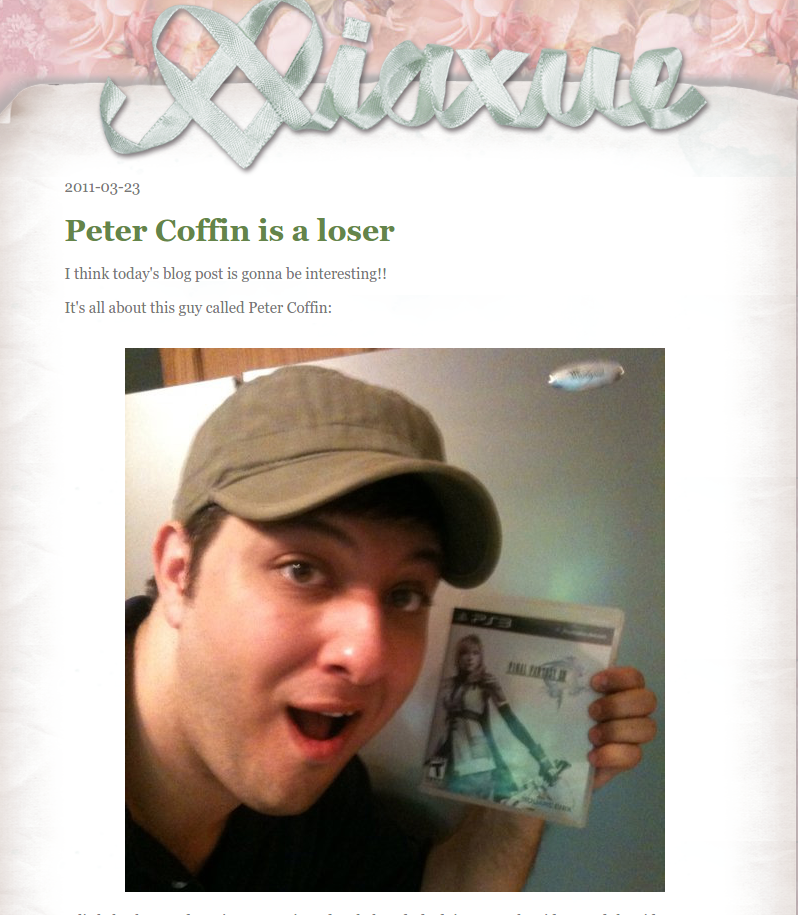 It’s just another example of SJW hypocrisy. There are many similar instances documented on my site. There are millions more besides that, of course, but this one goes a long way to illustrating just how fake they really are. They’re not interested in practicing the values they preach. Tolerance and inclusion are only for those who toe the SJW party line. If you stray from it, even a little, you’re branded as an enemy, and targeted for destruction. As I said in the previous CloudFlare column:

“We can have conversations with those who come to the table. But these nuts on Twitter who hate free speech are enemies of speech, and should be treated as such. Never stop fighting these intolerance bastards.”