By now, most of you guys have heard of the controversy surrounding Veerender Jubbal and the photoshopped picture that shows him holding a Koran and decked out with a suicide bomber’s vest. It’s a pretty good effort, and it even fooled me the first time I saw it. The guy’s face isn’t as familiar to me as it is to some, since he’s never done anything of note. In fact, the only time I ever hear of the bastard is when he’s getting wrecked on Twitter. I’m not even sure what he’s known for other than that. I think he started a hashtag one time, or some shit like that. I just checked, and yea, that’s why we’re even talking about this fuckwad in the first place:

Needless to say, Mr. Jubbal is a stone cold hypocrite: 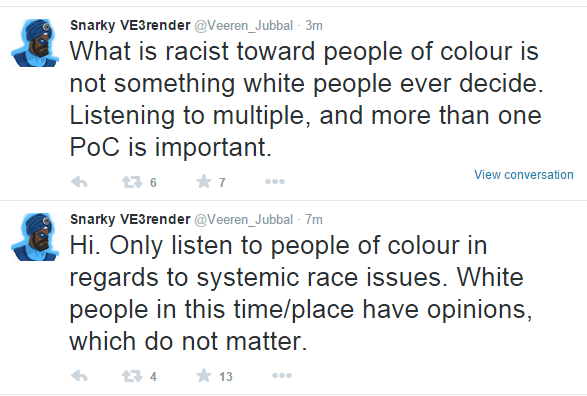 Over the last couple days, he got a taste of his own medicine. There’s something poetic about a guy who has spent a year fighting a movement that’s about better ethics in journalism getting smeared by lazy journalists. For reference, here’s a couple of the outlets that spread the image in question: 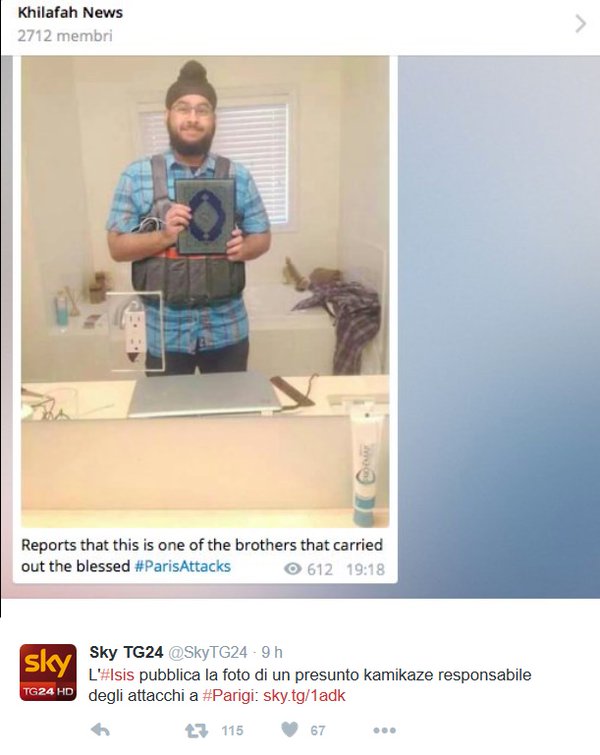 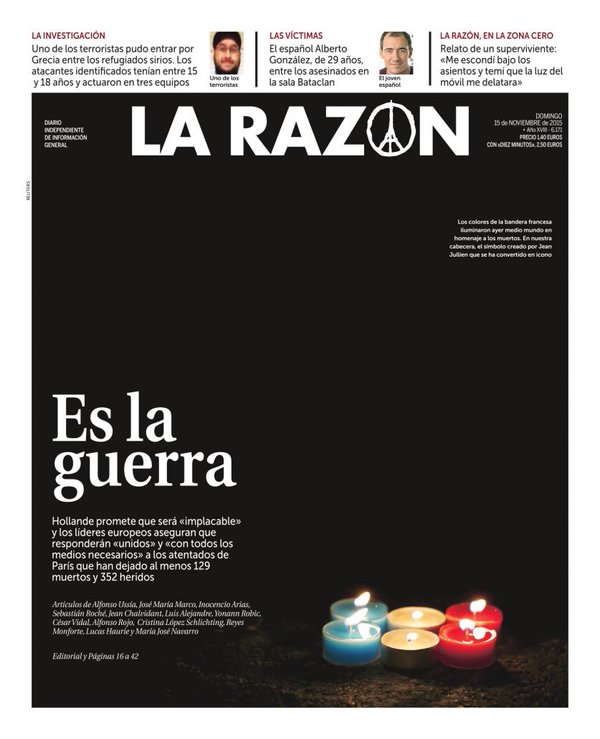 Buzzfeed had a conniption about it last night, falsely blaming GamerGate for the image. In fact, it was done by a critic of GamerGate who goes by the name of “Blacktric” on Twitter. He’s a loser, but I have to admit, this one was kind of humorous. His account is suspended now, but I guess you’ll just have to take my word for it. Or not. I don’t care either way. I’m actually here to talk about the blatant dishonesty of the media and our SJW opponents. They both know by now that GamerGate had nothing to do with this incident. Yes, we laughed about it. Why? Cause it’s fucking funny. But we had nothing to do with the original act. That doesn’t stop the press, though. These fuckers just refuse to tell the truth.

Of course, our opponents outside of the press are even more dishonest (if that’s possible). As they’re fond of saying, there’s no such thing as a bad tactic, only bad targets. Nothing explains that mentality better than this tweet: 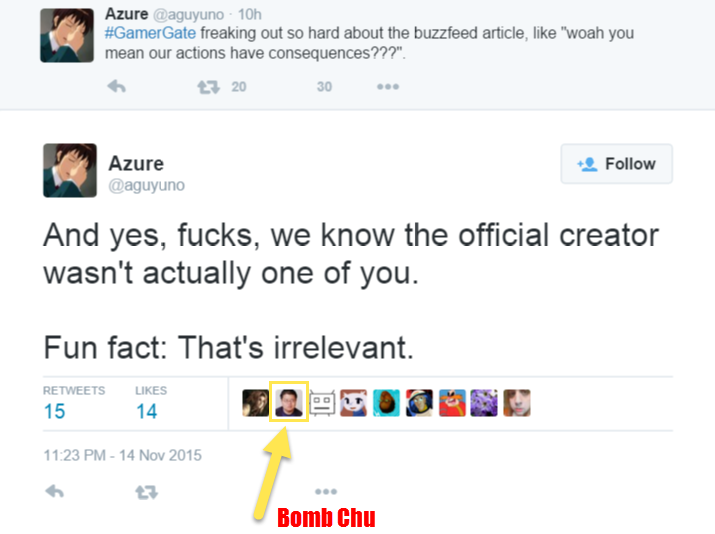 The truth is irrelevant. That quote above sums up the entire GamerGate struggle.

Also, for some of you who might feel bad about all this, here’s a friendly reminder…

I’ll be back before morning with another post. Thanks for reading, as always.